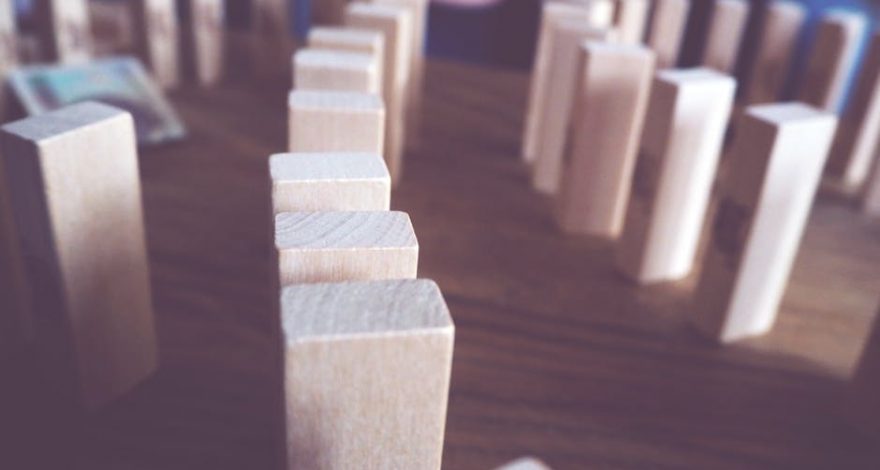 You’ve just entered the discovery phase of litigation. A key witness, whom you want to depose, is located outside of the United States. The witness is willing to be voluntarily deposed.

So, what is your next move?

The answer depends on in which country the witness is located. If the witness is located in Germany or China, you’re out of luck. Both of these counties prohibit the voluntary examination of any witness on their soil by a foreign attorney. In both countries, it is a criminal offense for any foreign attorney to examine a witness, so witness testimony in China or Germany may only be taken by the foreign judicial authorities pursuant to the terms of the Hague Evidence Convention.

At the opposite end of the China/Germany extreme are laid-back Canada, Mexico, the United Kingdom (UK), and many UK commonwealth countries. These countries give US attorneys free reign to conduct voluntary depositions of any willing witness. If the witness in Canada, Mexico, or the UK is willing to cooperate, his or her deposition may be taken without formality. This means that taking a voluntary deposition in Canada, Mexico, or the UK is not much different than taking a deposition in any of the 50 American states. Of course, in Quebec and Mexico arrangements for an interpreter or a bilingual court reporter may be necessary.

Provided your witness is not politically-connected or working for a host government defense contractor, the host country’s foreign ministry is likely to grant you permission to conduct an examination of a voluntary witness if you first have secured a room at the local consulate. However, sometimes securing that room can prove tricky and even after it is secure, problems may persist.

Below are the three key stumbling blocks you need to watch out for.

Here we arrive at the first of three stumbling blocks to a voluntary deposition, one of simple practicality, that is, an available space to take the deposition. Consular depositions have two requirements not found in domestic depositions.

The first requirement is that, in most countries, the deposition has to be taken at the US Embassy or Consulate. Most, but not all, US embassies have rooms available to take depositions. Unfortunately, in many there is a waiting period of six to nine months for a room, and bringing in a video camera or other recording equipment into a consulate can be difficult.

Available rooms in US consulates are even more rare – many Consulates have no rooms at all available for depositions. In countries where no room is available in the US Consulate or Embassy, depositions are often taken at a nearby hotel. For such depositions, the consular official will travel to the hotel and provide all the services that would otherwise have been provided on the consulate’s premises. There is one problem with this solution: when a consular deposition is taken at a local hotel, the deposition – of necessity — does not occur on US soil. Because the deposition does not physically occur within the consulate, opposing counsel may argue that it cannot be considered a consular deposition.

The second unique requirement of consular depositions is the statutory fees associated with them. By law the Department of State must charge for the service it provides attorneys. Such fees include, but are not limited to:

The second stumbling block when taking a consular deposition is that it must be voluntary. If the witness gets cold feet at the last minute and elects not to show, the consequences are much greater than when a witness is a no-show for a domestic deposition.

The time and money required to travel to a deposition in a foreign country are obviously greater than expenses lost when a witness fails to show up for a domestic deposition. In addition, the attorney loses all of the upfront fees; which can be substantial.

To illustrate: Assume that you have reserved a consular room for a full day (eight hours). Your minimum loss will be $3,755 (statutory reservation fee + room fee; see above). In addition, if your deposition is in a non-English speaking country, you will have to cover the non-refundable expenses of the interpreter, court reporter, and videographer.

The final stumbling block to a consular deposition is to be sure the voluntary witness does not later claim the testimony was given under duress. Consular depositions are to be conducted in a “manner compatible with the laws and regulations of the [host] state.” Vienna Convention on Consular Relations and Optional Protocol on Disputes, Apr. 24, 1963, 21 U.S.T. 77, Article 5(j). If the host state dictates that the deposition is to be voluntary, the witness must freely participate in the deposition.

Conversely, if a witness in a voluntary overseas deposition were to later claim that they were under duress, opposing counsel could have grounds to argue that the deposition should not be entered into evidence. To avoid this issue, at the beginning of the examination the attorney should ask the foreign witness whether his or her presence is to give testimony of their own free will. Similarly, at the conclusion of the deposition, the attorney should ask the witness whether during the examination he or she ever felt distressed or threatened by the proceedings.

Be sure to consider the issues outlined above before agreeing to a voluntary deposition.

At LLS, we have more than 35 years of experience arranging for international depositions. Our attorneys and paralegals are familiar with country-specific restrictions and requirements, mitigating the risk of enforcement issues.

Trust the professionals at LLS to arrange your next foreign deposition from securing a venue and court reporter to arranging for transportation and interpreting services. Contact us today for more information.

The Impact of COVID-19 on Depositions Abroad
How to Obtain Evidence of Cybercrime with MLATs
Schrems II and Taking Evidence in the EU
Spread the love
Previous
How to Obtain Evidence from Russia of Alleged Interference with US Elections
Next
4 Steps for Determining if Foreign Service of Process Is Valid
evidence taking, evidence taking abroad
0 0 vote
Article Rating
Subscribe
Login