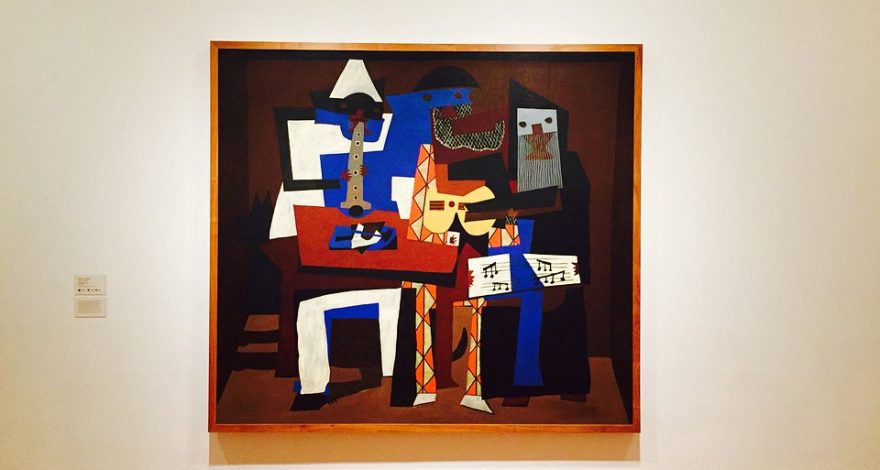 The Law at Issue

The 1994 federal law, called the Uruguay Round Agreements Act, was passed to implement the Uruguay Round General Agreement on Tariffs and Trade (GATT), an international trade negotiation that took place between 1986 and 1994 and led to the creation of the World Trade Organization. GATT includes the Agreement on Trade-Related Aspects of Intellectual Property (TRIPS), which requires signatories to establish minimum levels of protection for intellectual property.

When the US signed, it promised to provide for automatic restoration of copyright in foreign works that were in the public domain in the US but protected by copyright in other countries. Those works were formerly ineligible for copyright protection in the US because they were not originally published in the US.

The plaintiffs in the case, a group of orchestra conductors, performers and motion picture distributors, sought to overturn the 1994 law on the ground that Congress did not have authority under the Constitution to reinstitute copyright protection once it had already been released into the public domain. They also argued that the law violated the free speech rights of those who already used the works because they were in the public domain before.

In response to the free speech claim, the court decided that anyone who wants to use a copyrighted work must pay for the privilege. It did not matter that the works had earlier been released to the public. Current safeguards in copyright law are sufficient to ensure that free speech interests are adequately protected.

Two dissenters in the case, Justice Stephen Breyer and Justice Samuel Alito, expressed concerns that Congress does not have the powers to withdraw works from the public domain, without providing additional incentives for producing new material. Their concern was that the 1994 law does not encourage the production of artistic works as copyright law was intended to do.

What Does This Mean for Copyrights?

For foreign works that had obtained copyrights in other countries but never in the US, the 1994 law provided a guarantee that those works would receive copyright protection for the remainder of the copyright term in the US.

Many works that were not eligible for protection before 1994 were freely copied. With the reinstatement of these works’ copyright protection, industries that freely used the works before will now have to pay royalty fees to the artists.