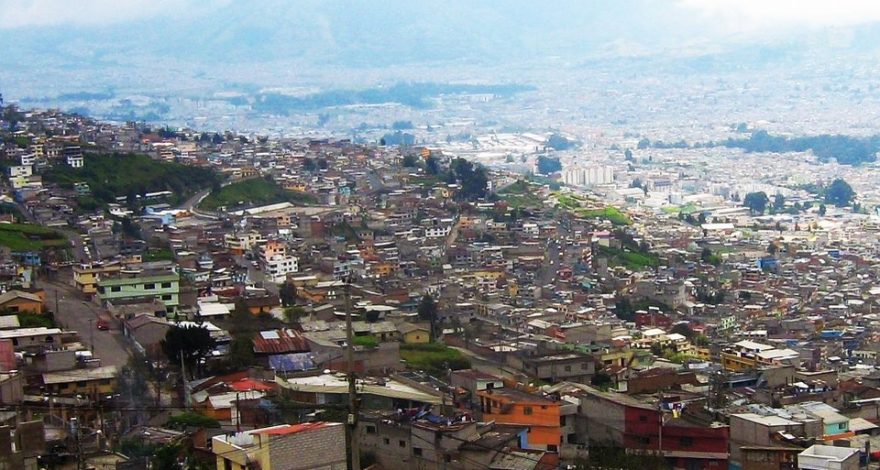 Ecuador has been in the news lately since WikiLeaks founder Julian Assange has been staying in the Embassy of Ecuador in London.

But that doesn’t mean those keeping up with the news are aware of the many interesting facts about Ecuador. If you want to better understand news stories about Ecuador, get to know a bit about the history of this South American country.

An Abridged History of Ecuador

Ecuador was once ruled by Incans, until the Spanish took over in 1533.

At that point in Ecuador’s history, the area was known for its focus on the arts and sciences. Ecuador even got its own audencia in 1563, which was made up of judges and a president who could make some decisions regarding politics, religion and the military. That same year in Ecuador history, Quito, which is now the capital of the country, was named a seat of the Spanish government.

About a century after Quito became a part of this viceroyalty, the three territories fought for their independence from Spain so they could create Gran Colombia in 1822. In 1830, Quito had broken away to become a republic.

Changes Made by Important Figures in Ecuador’s History

The first president of the country was General Juan José Flores. While he was in office, Ecuador’s first constitution was formed, Quito was named the capital of the country and Catholicism became the official religion. Despite these major moments in Ecuador’s history that were overseen by this president, there was a lot of political turmoil in the country.

In particular, Vicente Rocafuerte tried to overthrow Flores, and he eventually succeeded during Flores’ third term in 1845. At that point, the country was led by various authoritarian politicians, leading to a lot of turmoil that centered on slaves. In the early 1850s, General José María Urbina freed the slaves in Ecuador and claimed everyone in the country should get equal rights.

Despite this major move by Urbina, the first person to really unite the country again was Gabriel García Moreno, who took office in the 1860s. The Catholic church supported him and the changes he brought with him. In fact, by the 1890s, all people who wanted to become citizens of Ecuador had to be married, at least 21 years old and able to read.

Since about 1900, Ecuador has been involved in various wars with surrounding countries. In the first half of the 20th century, Ecuador battled with Peru over land in the Amazon basin, but that war ended when World War II began since the two countries needed to be united.

Since then, though, Ecuador has once again fought with Peru, usually over land. In addition, there have been periods of unrest and political instability during the 2000s, with three different presidents being ousted before their terms ended. By 2008, the country’s 20th constitution was signed, and President Rafael Correa was re-elected in 2009.