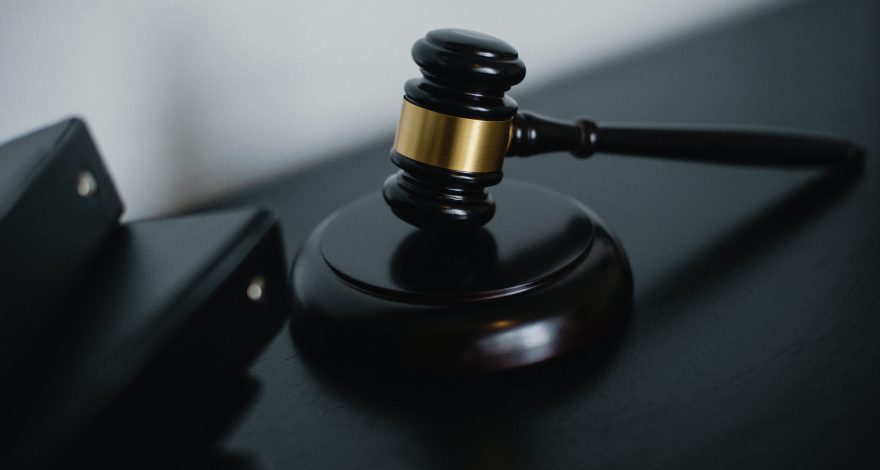 How Not to Respond to Defective Service in Family Law Litigation

By: Tom On: December 2, 2020 In: International Service of Process Comments: 1
Spread the love

When it comes to serving an overseas defendant or respondent, a good rule of thumb is to always translate the documents to be served into the language of the country where the respondent resides. In family law, this rule can be especially onerous if service of process needs to be effected in a non-English speaking country that is a signatory to the Hague Service Convention.[1]

In situations like these, translation will often be mandatory, unless the plaintiff or petitioner is able to secure a waiver or some other work-around.

One such work-around — as demonstrated in JO v. TEX. Dep’t of Family & Protective Services,[2] — is to purposefully serve a defendant or respondent improperly (also known as defective service).

The staff here at Legal Language have noted a number of cases involving these facts — so much so that defective service might be understood as an intentional tactic where the cost of proper service is prohibitive. Such financial barriers seem to be particularly likely in family law litigation wherein the financial resources of the originating party and/or the hope of financial gain are relatively limited.

Read on to discover how this “tactic” played out in the court case cited above.

After his parental rights were terminated, JO (“Father”), who lived in Mexico, filed an appeal. JO’s appeal was based on an assertion that the district court had “never acquired personal jurisdiction over him” because he was not properly served.

The appellate court began its opinion by observing:

Establishing personal jurisdiction over a party requires valid service of process. “If service is invalid, it is `of no effect’ and cannot establish the trial court’s jurisdiction over a party.” Thus, a “complete failure of service deprives a litigant of due process and a trial court of personal jurisdiction; the resulting judgment is void and may be challenged at any time.” In a direct attack on a judgment, as here, “[t]here are no presumptions in favor of valid issuance, service, and return of citation.” The record must affirmatively show “strict compliance with the rules for service of citation.” A party residing in a foreign country may be served “pursuant to the terms and provisions of any applicable treaty or convention.” The applicable treaty here is the Hague Service Convention.[3]

that the record contains no evidence the Department served him pursuant to the Convention. We [the court] agree, but a party can waive defects in service by entering a general appearance. Filing an answer, as Father’s counsel did here, constitutes a general appearance. Father does not dispute this general rule but argues that it does not apply when the Convention governs.[4]

The Department failed to serve the parent pursuant to the Convention but argued that he waived any defects in service by appearing through his court-appointed counsel. The court of appeals disagreed and held that due process —but not the Convention—required reversal because the parent did not know that his parental rights were in jeopardy, much less that he had counsel to represent his interests in the proceeding. As the court explained at the outset of its opinion, a fundamental requirement of due process “in any proceeding which is to be accorded finality is notice reasonably calculated, under the circumstances, to apprise interested parties of the pendency of the action.” This concern is heightened in cases seeking termination of parental rights. Holding that “a parent—who never received service of process—entered a general appearance through his court-appointed counsel—whom he never talked to—” would not satisfy these heightened standards.[5]

In Velasco,[6] the plaintiff failed to serve Velasco — who also lived in Mexico — pursuant to the Convention. But her court-appointed attorney filed an answer.

“The court of appeals acknowledged that filing an answer ordinarily waives defects in service but held that this rule does not apply when ‘the Hague Service Convention governs.’”

Yet, the JO court observed that a “defective service of citation does not preclude courts from exercising personal jurisdiction over a party that makes a general appearance…. [because the Velasco] court’s holding that filing an answer does not waive defects in service when the Convention ‘governs’ implies that the Convention preempts all the rules of civil procedure concerning general appearances in court.”

Court Rules that the Trial Court Had Personal Jurisdiction Over JO

The JO court then buttressed its opinion by observing that when the defendant filed an answer asserting defective service of process a trial court obtained personal jurisdiction. The JO court cited Sanchez-Llamas v. Oregon, 548 U.S. 331, 353-54, 126 S.Ct. 2669, 165 L.Ed.2d 557 (2006) explaining that “[i]f treaties are to be given effect as federal law… determining their meaning as a matter of federal law” is the role of the federal judiciary.

The Supreme Court has held that “the scope of the Convention is limited to service of documents.” “Service” here refers to service of process—”a formal delivery of documents that is legally sufficient to charge the defendant with notice of a pending action.” The Convention “specifies certain approved methods of service and `pre-empts inconsistent methods of service’ wherever it applies.” A general appearance, however, is not a method of service. “[A] party enters a general appearance when it invokes the judgment of the court on any question other than the court’s jurisdiction, recognizes by its acts that an action is properly pending, or seeks affirmative action from the court.” Put more generally, a party enters an appearance by taking an action that “indicates a submission to the court’s jurisdiction.” And by consenting to the trial court’s personal jurisdiction, the party dispenses with the need for service of citation.

In ruling that the trial court had personal jurisdiction over the Father, the JO court held “that the Convention does not preempt the rules of civil procedure concerning general appearances.”

Concerned that you or your client have been improperly served?

The professional staff at LLS know the valid reasons to quash international service. Rather than risk angering a judge and incurring sanctions and other penalties, consult with our professional staff to evaluate your probability of success.