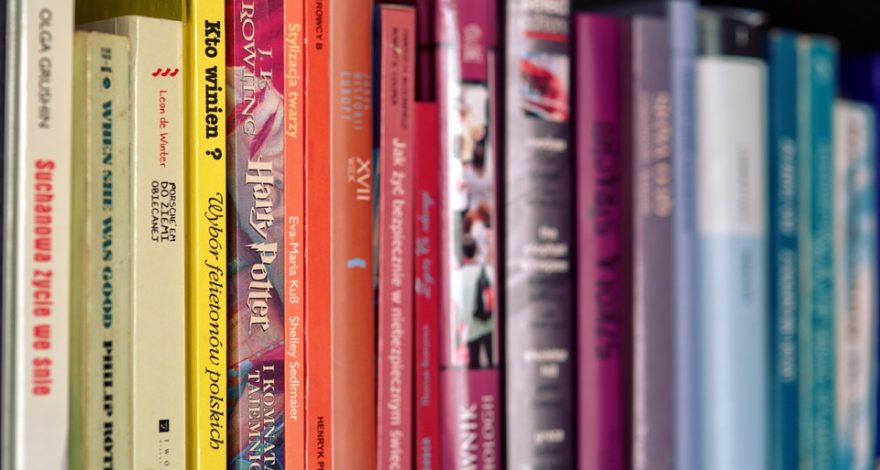 Harry Potter and the… Copyright Violations?

By: Katherine On: December 7, 2016 In: Uncategorized Comments: 23
Spread the love

Would anyone read a book called “Harry Potter and the Copyright Violations”? The millions of Harry Potter fans that span the globe would most likely rather read about their scarred, bespectacled hero battling Voldemort than battling copyright infringement.

However, author J.K. Rowling and her various publishers have been taking legal action against copyright and trademark violators ever since Harry Potter became a household name.

In honor of the debut of the film “Harry Potter and the Deathly Hallows: Part 1,” take a look at some of the copyright infringement skirmishes that the franchise has dealt with — and continues to deal with to this day.

Books “inspired by” the Harry Potter series are, for the most part, easy to spot. But parodies are allowed under copyright law.

J.K. Rowling, her publishers and Warner Bros. (the studio responsible for the Harry Potter films) have brought several suits against international Harry Potter-inspired novels. But many authors claimed their Potter-esque tomes were simply parodies. Several courts sided with the international authors, meaning that if you travel abroad, you can pick up copies of books like:

Other authors inspired by Harry Potter did not fare as well. Publishers had to halt the publishing of Indian writer Uttam Ghosh’s novel “Harry Potter in Calcutta,” in which the titular character meets characters from traditional Bengali literature.

Even though some of these “Harry Potter” knockoffs are protected by copyright law in the country in which they were published, further copyright litigation makes it difficult to find them abroad.

Warner Bros. caught some flak for this action, as many of the sites were simply fan websites run by devoted teenagers. The studio ended up allowing many of the fan sites to keep their domain names as long as they were running “noncommercial” sites.

In the early days of Harry Potter, a librarian named Steven Vander Ark started a website called “The Harry Potter Lexicon,” which collected and organized all the facts in the series, from the important to obscure. J.K. Rowling herself praised the site for being so incredibly detailed.

However, when a publishing company approached Vander Ark and offered to publish “The Harry Potter Lexicon” as a book, Rowling stopped the book from being published, stating her intent to someday publish her own comprehensive Harry Potter encyclopedia.

After a long copyright lawsuit, a modified version of Vander Ark’s work was published in 2009 with the title “The Lexicon: An Unauthorized Guide to Harry Potter Fiction.”

Not all Harry Potter copyright suits center around books and movies based off of Rowling’s series — there have been a handful of authors who have accused Rowling of stealing her highly profitable ideas from them.

Back in 1999, American author Nancy Kathleen Stouffer sued Rowling for stealing ideas and material from her 1984 children’s books “The Legend of Rah and the Muggles” and “Larry Potter and His Best Friend Lilly.”

Stouffer lost her case, but more recently, the estate of the late author Adrian Jacobs sued Rowling for copyright infringement, alleging that plot points and characters in “Harry Potter and the Goblet of Fire” were stolen from Jacobs’ book “The Adventures of Willy the Wizard: No. 1 Livid Land.” A judge refused to dismiss the case, and the Harry Potter copyright suits continue to soldier on.

Spread the love
Previous
The Deportation Process for US Immigrants
Next
Lost Your I-94 Card? How to Get a Replacement
0 0 vote
Article Rating
Subscribe
Login

I plan on writing a script of Harry Potter to be made in to a series for television. Does anyone know how to buy right to the books and if it can be done.

Lol, buy the rights to Harry Potter- not happening!!

I believe that the best course of action would be to contact JK.Rowling personally, asking for permission to create a script surrounding her story. You can look online for ways to contact her but I wouldn’t advise working and or trying to publish something based on her works without permission.

I love this book

If I was to do an audio reading of the books, would I be sued? It’s a non-profitable project done between a group of friends, published on a podcast or video, depending on which is the better option. I do plan to give credits where due, especially to Rowling herself.

Hi Morgan, if this podcast/video will be public facing (ie available to the public) then you may be at risk. You should contact those who represent Rowling directly to confirm that you are not infringing on any copyright laws/policies. This page may prove useful in determining who and how to contact pertinent parties: https://www.jkrowling.com/enquiries/#:~:text=If%20you%20have%20a%20media,at%20info%40jkrowling.com.

if I were to put her books online for the people who can’t afford them but putting ” all rights reserved to J.K Rowling ” would it be copyright