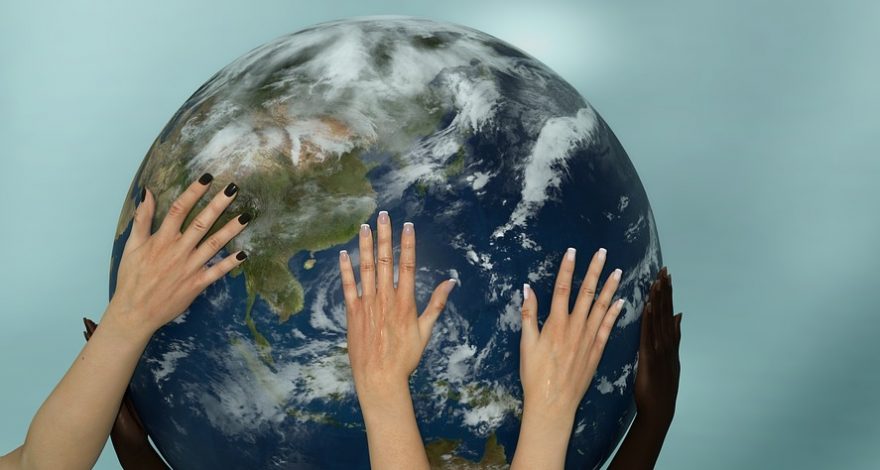 So you know what it takes to get a patent in the US, but how difficult is it to get an international patent?

Actually, there is no such thing as an “international patent.” Several patent offices around the world, however, are meeting in an attempt to harmonize patent systems internationally.

One example is the Trilateral Patent Office’s agreement to launch a new tool called Common Citation Document. The tool enables patent applicants to conduct patent searches across the three regions with one simple search — a much easier task than conducting individual searches in each region to determine if a patent already exists for any given invention.

The Pursuit of International Patent Harmonization

Patents are considered an extremely important tool for business and economic development. For example, pharmaceutical companies derive much of their profits based on the short-term monopoly that patent protection provides.

However, because patent protection stops at geographic borders, companies must apply for individual patents in each region they wish to have a monopoly over their inventions. The current international patent system is fragmented and fails to provide effective and efficient protection for the patent holder. For this reason, many countries have initiated international meetings to discuss harmonization.

There is a distinct division between developed countries and developing countries on whether harmonization would be economically beneficial at all. Developing countries argue that strong patent protection would hurt their local industries, which depend on the ability to copy inventions, such as pharmaceutical drugs, for profit. They are also concerned that the local community not be deprived of critical medicines due to high patented drug prices. For these reasons, many developing countries have strongly opposed the idea of a few developed countries driving the effort to achieve international patent harmonization.

Language is a fundamental impediment to achieving international patent harmonization. Filing for a patent can be expensive, especially when the applicant must translate the highly technical patent application into multiple languages to file in other countries.

The debate over how to best overcome the issues surrounding filing a patent internationally — especially in countries that speak different languages — continues, and discussions are ongoing.

If you require patent translation services, contact us to learn how our experienced linguists can assist you.