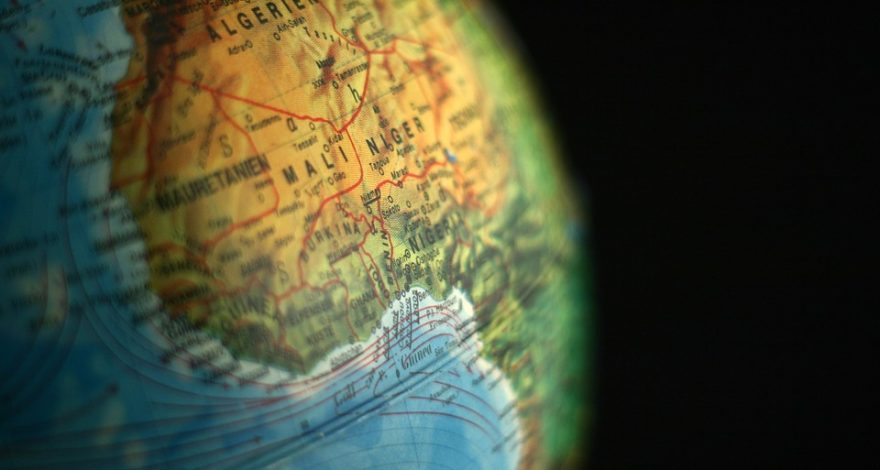 Once a stable and thriving economy, Ivory Coast has declined into a divided state due to xenophobia and dictatorships. A truce reached in April, however, may be the resolution Ivorians have been waiting for after a decade-old conflict.

Alassane Ouattara won the presidential election in November 2010, but the incumbent president, Laurent Gbagbo, refused to step down. Gbagbo employed security forces in the former capital of Abidjan as Outtara found refuge in a nearby hotel protected by United Nations forces.

Armed forces representing both leaders clashed on the streets of Abidjan, Ivory Coast’s biggest city, while civilians were caught in the crossfire. More than 700,000 people fled their homes.

Desperately holding onto power, Gbagbo continued to pay his soldiers and civil servants. But in mid-January, Gbagbo’s access to the country’s accounts dried up due to crippling economic sanctions imposed by the international community. Finally, France and the United Nations employed devastating airstrikes on Gbagbo’s presidential compound to force him to resign.

An Abridged History of Ivory Coast

In the 15th century, Ivory Coast was part of the West African trade route in which Europeans purchased gold, ivory, pepper and slaves. French, Portuguese, and British traders established outposts in the region.

In 1893, Ivory Coast officially became a French colony. The African population, led by Samori Ture, strongly resisted French colonization and settlement until 1898 when Ture was captured. France’s colonial policy in West Africa reflected concepts of association, such that all Africans were French “subjects’ without representation in either Africa or France, and assimilation, which entailed extension of the French language, institutions, laws and customs in the territory.

After World War II, and in response to African allegiance during the war, France provided French citizenship for all African ‘subjects’ and the right to politically organize. In 1960, Ivory Coast gained independence as a result of a referendum by the French government to grant community status to all former French West African colonies.

The country’s first president, Felix Houphouet-Boigny, brought ethnic harmony and economic development to Ivory Coast. When Houphouet-Boigny died in 1993, he favored Henri Bedie as his successor.

Unlike Houphouet-Boigny, Bedie emphasized nationalism, and excluded his rival Alassane Ouattara from running for president because of his alleged Burkina Faso parentage. Bedie also jailed opposition supporters and excluded opponents from the army, which resulted in a military coup in 1999 led by Robert Guei.

In 2000 Laurent Gbagbo was elected as president to replace Guei. Outtara continued to be disqualified from elections, which sparked violent protests from Muslims in the north who felt they were being discriminated against in Ivorian politics.

In 2002, rebel forces from the north launched attacks in several cities. French troops pushed back against the rebels, and President Gbagbo responded by attacking residents in shanty towns in the north.

In January 2003, Gbagbo and rebel leaders signed an agreement creating a unified government. The government was unstable, though, and violence continued. Presidential elections were due in 2005, but Gbagbo postponed them until 2010.

What to Do if Your Green Card Is Lost or Stolen
Understanding Brazil: History, Facts and a Changing Government
What Intellectual Property Is Not Protected by Copyright?
Is It Possible to Avoid Jury Duty?
Spread the love
Previous
Using Telephonic Interpreting for Recorded Statements
Next
Understanding Yemen: News, History & Facts