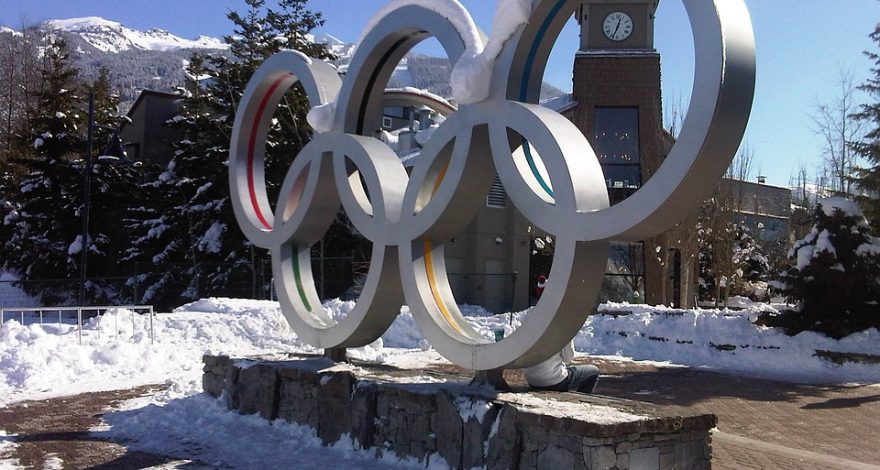 Legal Issues in the Olympics

By: Katherine On: December 2, 2016 In: Uncategorized Comments: 0
Spread the love

When hundreds of millions of people tune into the opening ceremonies of the 2010 Winter Olympics in Vancouver tonight, it’s doubtful that anybody’s mind will be on legal issues.

However, there are a number of legal concerns to consider when hosting an event like the Olympics. An event like the Olympics affects millions of people, and the legal topics range from the mundane to the scandalous: Olympic governing bodies, media organization, brand protection and sponsorship, ticket sales, politics and the environmental impact.

Here are just some examples of past legal issues in the Olympics, from headliners to legal footnotes.

On Jan. 6, 1994, Olympic figure skating hopeful Nancy Kerrigan was practicing at a rink in Detroit for the US Figure Skating Championships. She was heavily favored to win, which would have earned her a spot on the US figure skating team in the upcoming Winter Olympics in Lillehammer, Norway. When she stopped to talk to a reporter, a man quickly approached her, clubbed her in the knee with a police baton, then fled.

Kerrigan’s injuries forced her to drop out of the US Figure Skating Championships. Skaters Tonya Harding and Michelle Kwan came in first and second respectively and prepared to go to the Olympics, but in an unprecedented move, US officials admitted Kerrigan to the Olympic team and sent Kwan as an alternate.

In the following weeks, police made an arrest in the Kerrigan case. The man revealed that the plot to injure Kerrigan involved Harding, her boyfriend and her bodyguard. The US Olympic Committee threatened to send her home, but Harding threatened to sue the committee for not letting her skate because of an alleged crime. With the looming $20 million lawsuit, the committee allowed Harding to compete. She came in eighth; Kerrigan won the silver medal.

Harding ended up pleading guilty to charges of conspiracy to interfere with the investigation of the assault on Kerrigan. As a penalty, she paid an $110,000 fine, worked 500 hours of community service and donated $50,000 to the Special Olympics.

Cheek became widely known as a philanthropist, donating thousands of dollars he earned skating to various humanitarian organizations. He also co-founded Team Darfur, an international group of athletes committed to raising money and awareness to end the crisis in Darfur, Sudan. Team Darfur raised more than $1 million following the 2006 Winter Olympics in Turin.

Obviously, Cheek could not participate in the 2008 Summer Olympics in Beijing, but he did get a visa to travel to China to spread the message of Team Darfur and encourage athletes to participate in the cause. However, China revoked Cheek’s visitation visa without giving him a reason hours before he was set to depart.

Cheek released a statement saying that his visa denial was “part of a systemic effort by the Chinese government to coerce and threaten athletes who are speaking out on behalf of the innocent people of Darfur.”

Use of Illicit Performance-Enhancing Drugs

Athletes using substances to alter their abilities can be traced back to Olympics of Ancient Greece. While they obviously weren’t injecting themselves with steroids, the Ancient Olympians were said to eat exotic meats or drink special concoctions with hopes of performing better.

Doping has led to one recorded death in the Olympics. Danish cyclist Knud Enemark Jensen took amphetamines, then lost consciousness and fell during a race in the 1960 Summer Olympics in Rome. He died shortly afterward.

Jensen’s death led to the International Olympic Committee’s decision to ban performance-enhancing drugs in 1967 and initiate worldwide drug testing for Olympic athletes before the 1968 Summer Olympics in Mexico City.

Today, there is a lengthy list of banned substances, including androgens, hormones, stimulants, diuretics, narcotics and cannabinoids. In the decades since the substances were banned, dozens of athletes from all over the world have had to forfeit their medals due to positive drug tests.

The Canadian Olympic Committee recently revealed that more than 30 athletes have been barred from competing in the Olympics this year due to doping infractions. Hopefully that will be the extent of the legal scandals at the 2010 Winter Olympics!