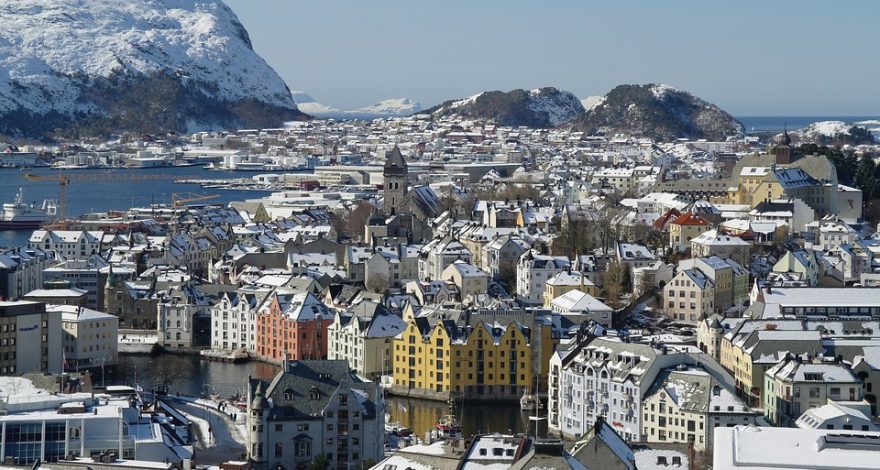 There’s a lot of things you may not know about Norway.

For example, as of 2013, Norway has won more Gold Medals at the Winter Olympics than any other country.

Read on to find out more about the history, politics and facts of Norway.

Due to its long rugged coastline, Norway has a rich sea-faring tradition. Norwegian Vikings commonly raided Britain and France in the 1800s and led expeditions to North America.

Once a part of Denmark and then Sweden, Norway became an independent country in 1905 through a referendum from Sweden. During World Wars I and II, Norway attempted to remain neutral, but it suffered heavy losses to its powerful shipping industry and was eventually occupied by Nazi Germany from 1940-1945.

In 1949, Norway abandoned its neutrality and became a member of NATO. Although Norway rejected membership to the European Union in 1994, as a member of the European Economic Area it contributes substantially to the EU budget.

In the late 1960s, vast oil and gas reserves were discovered in Norwegian waters that led to unprecedented growth. Per capita, Norway is the world’s largest producer of oil and natural gas outside of the Middle East. Due to the oil and gas industry, Norwegians enjoy one of the highest standards of living in the world. Surplus oil revenue is invested in the world’s second largest sovereign wealth fund, valued at more than $500 billion in 2010.

Politics and Immigration in Norway Today

Norway has long been open to immigration, which has been criticized by the populist Progress Party. The leftist Labour party, now in power, backs multiculturalism and welcoming different ethnic communities. Islam is the largest minority religion in Norway. The largest immigrant communities in Norway from Muslim countries are from Pakistan, Iraq and Somalia.

Breivik’s 1500-page manifesto has shed light on a far-right political movement surfacing across Europe. Breivik’s manifesto calls for violence against what he calls “the Islamic colonization and Islamisation of Western Europe” and the “rise of cultural Marxism/multi-culturalism.” The recent attacks have led many political groups throughout Europe to pay attention to far-right fringe individuals with similar anti-Islam beliefs.