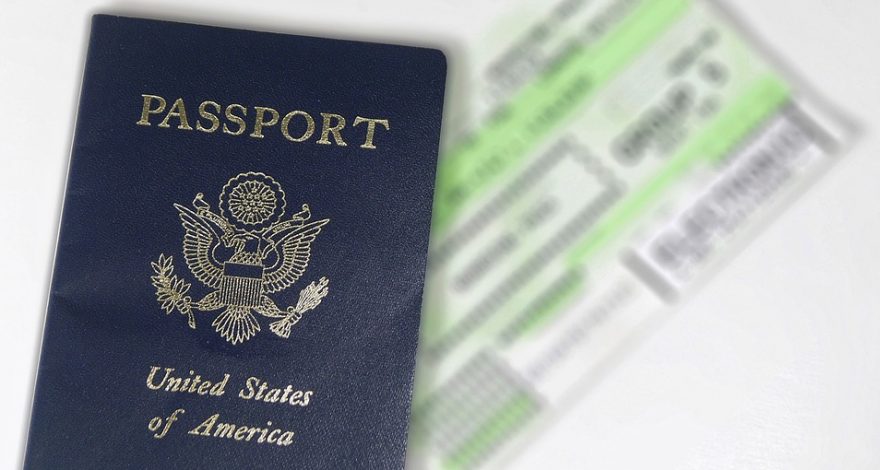 Passport Translation: When Is It Necessary?

By: Katherine On: December 6, 2016 In: Legal Translation Comments: 1
Spread the love

Passport translation can help take the stress out of traveling. Whether it’s to visit, study or work abroad, many people need a passport — the international travel document that admits you into a foreign country.

But under what circumstances would someone need a passport translation?

While it seems like a passport should be recognized and accepted in any country, you may need a legal translation of your passport. A passport translation offers peace of mind, ease of travel, and is sometimes required to enter a country.

What Is a Passport?

A passport is issued by a national government. It is a legal document that certifies the passport holder’s identity and country of citizenship.

The passport is generally regarded as an international travel document. However, simply having a passport doesn’t necessarily equate to unlimited time in another country.

People who wish to stay in a country for an extended period of time or who want to study or work abroad must often obtain a visa, which usually gets added to the passport book.

Passport translation is often utilized before visiting a country where your native language is not widely spoken. A translation of a personal legal document that proves identity and citizenship can be quite useful for common transactions involved in travel.

Passport translations are a requirement to enter some countries. Recently, Libya made headlines when groups of tourists were denied entrance, despite having valid passports and the appropriate Libyan visas. Libya requires an Arabic passport translation to cross the border.

Government and immigration agencies commonly request passport translations if the country’s official language is not the predominant language on the passport.

If you are planning to travel to a country where the majority speaks another language, you should consider a passport translation — especially if the common language uses a completely different alphabet.

A passport translation could save you a lot of time and trouble, and will assist smooth passage to your destination!

In Which Languages Are Passports Issued?

In 1920, a meeting of the League of Nations — the precursor to the United Nations — decided that all passports should be issued in French and one other language, depending on the country. French was chosen as the primary passport language since the League agreed that it was traditionally “the language of diplomacy.”

Many passports are still issued in French, but others are not. Some are issued in several languages, eliminating the need for passport translation. In some countries, you can even choose the language of your passport.

Here are some of the languages that passports are issued in around the world:

Passport translations can be especially useful when you are traveling abroad — keep this in mind when planning your next trip.

Make sure your passport translation is accurate and valid by contacting Legal Language today. We offer certified translation in more than 150 languages and dialects.

Where are you traveling to? Have you ever had your passport translated? Tell us about your experiences in the comments.

Are You Legally Required to Translate Consumer Contracts?
Certified, Notarized, and Sworn Translations: What's the Difference?
When Should Translation of Audio Recordings Be a Two-Step Process?
Spread the love
Previous
Is It Possible to Avoid Jury Duty?
Next
Legal Requirements for a Marriage License & Ceremony
0 0 votes
Article Rating
Subscribe
Login

Great article. I never heard about this before. I always used to think that a passport is just valid all over the world because it is a passport.