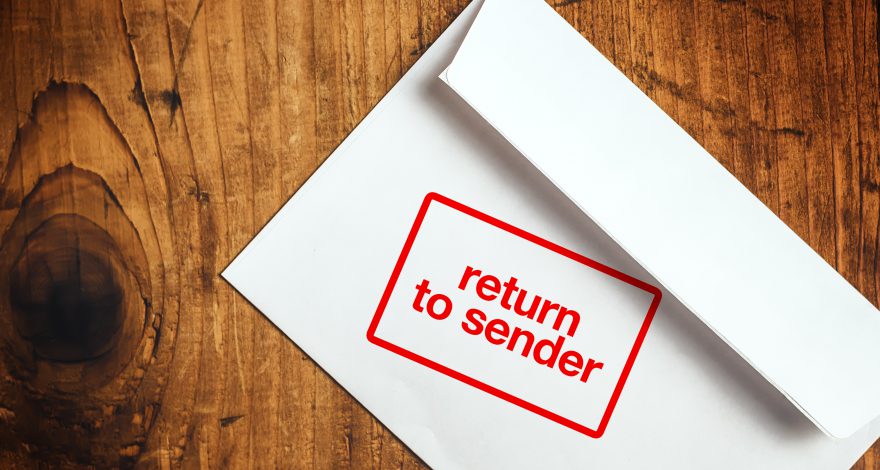 Is Removal Before Service of Process Proper?

By: Tom On: March 28, 2019 In: Domestic Litigation, International Service of Process Comments: 0
Spread the love

In Encompass, the Third Circuit considered removal in the context of a fatal automobile accident case where the intoxicated driver was killed and the sole passenger sustained serious injuries.

Prior to being served, the defendant removed the case to federal court where it was dismissed.[2]

How Did Stone Mansion Know that a Case had been Filed?

Before the case was filed, Stone Mansion agreed — through email correspondences — to accept service from the plaintiff under the condition that “if and when you do file,  [you] provide your Complaint to me along with an Acceptance form.” After Encompass provided these details, Stone Mansion stated that due to a

diversity of citizenship, and an amount in controversy in excess of $75,000, we are considering removing this action to federal court. While 28 USC [sic] § 1441(b) generally prevents a resident defendant from removing an action to federal court in its own state, the language of the statute precludes such removal when a resident defendant has been “properly joined and served.”

On appeal, the issue was whether the District Court erred in denying Encompass’s motion to remand this case to the Pennsylvania state trial court.[3]

Removal of state court actions to federal district court is governed by 28 U.S.C. §§ 1441-55. The general removal statute provides that

The Third Circuit Rules in Favor of the Defendant

After concluding that the forum defendant rule was not an issue in this case, the Third Circuit examined service of process.

Stone Mansion’s position was that “although it agreed to accept electronic service, it never indicated that it ‘would not avail itself of federal jurisdiction.’”

To these arguments, the Third Circuit stated:

If you require assistance serving process abroad or are concerned about how this ruling will affect your efforts to do so, contact us today.