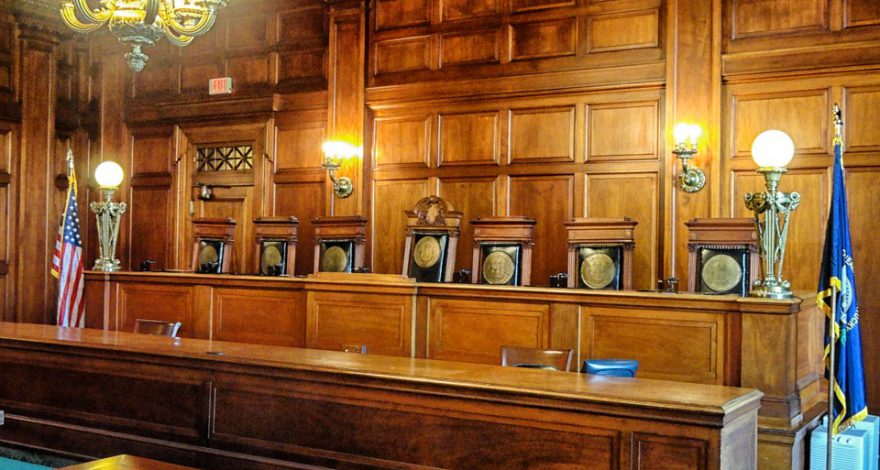 What’s Next for SCOTUS & International Service of Process?

By: Tom On: November 26, 2019 In: Hague Service Convention, International Service of Process Comments: 0
Spread the love

It seems to me that when it comes to international service of process (ISOP), the next case the Supreme Court of the United States (SCOTUS) will review will involve one of two possible subject matters.

Whether the service of documents via postal channels and email are tantamount to the same thing under the Convention, is something worthy of debate. Email lacks the confidentiality of traditional mail and, unlike traditional mail, the transmission of email documents occurs by breaking the documents up into little pieces and transmitting them asynchronously.

Yet, in actual practice, email service of process to Hague Convention counties is rare because plaintiffs have an affirmative duty to investigate the defendant’s address when serving process. So, while the issue of whether postal channels = email is an important one in our modern age, given its relatively rare occurrence, SCOTUS may choose to accept a case with a more frequent problem.

Which brings us to…

In the two plus years since SCOTUS handed down the Menon opinion, trial courts have taken a pluralist view of the meaning of salience. Consider, for example, the opinion in Wyndham Hotel Group Canada v. 683079 Ontario Limited[2] — a case we previously reviewed — which holds that mail service is only permissible when a Hague country has affirmatively expressed its intentions to authorize such service. In Wyndham Hotel, the trial court ruled that because Canada had not affirmatively or expressly authorized mail service, service in this case was not proper.

Given this baseline, the Evergreen Shipping court stated:

In the wake of Menon, an uptick in international service by mail has occurred. Consequently, there has followed an uptick in litigation over whether said service was proper in instances where the destination country is silent regarding Article 10(a). This increase in mail service litigation is occurring across the country and — as this blog has demonstrated — sometimes the same district court cannot agree on when mail service is and isn’t proper.

There are two corollaries to this increasing volume of contradictory ISOP by mail cases:

Here at LLS, we continue to stand by our bottom-line in the Wyndham Hotel blog:

ex ante ISOP by mail (as opposed to service under Articles 5 and 10(b) of the Hague Service Convention) may sound like a bargain in terms of both time and money. But when it comes time for the plaintiff to prove that ISOP by mail was proper, the plaintiff is likely to find that they have entered into a Faustian bargain.

When you need to serve process abroad, it’s important that you work with knowledgeable professionals well-versed in the complexities of foreign litigation. At Legal Language, we’re used to the complications, increasing the likelihood of a successful outcome. With more than 35 years of experience effecting service in more than 90 countries, we are the leading US provider of international service of process.

Contact LLS today to learn more about how we can assist you when serving process abroad.