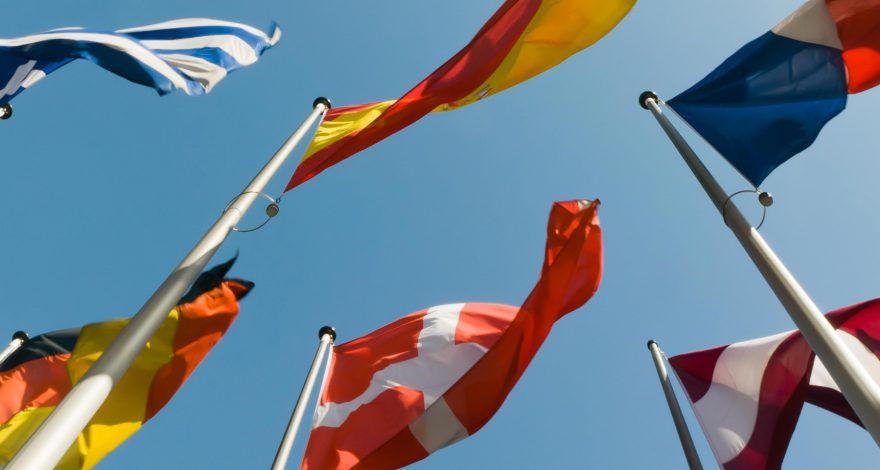 The Supreme Court holds that mail service is not prohibited by the Hague Service Convention.

The single provision of the Hague Service Convention most litigated by US attorneys is service of process upon foreign defendants by mail.  Hundreds of cases have dealt with the propriety of mail service resulting in a variety of holdings and a clear circuit split.  The Supreme Court just addressed the split in Water Splash v. Menon, No. 16-254, and a unanimous Court held that mail service is not prohibited by the Hague Service Convention.

Overview of Events Leading up to the Case

Water Splash is a Delaware corporation located in Texas that manufactures aquatic playground systems. Menon is a former Water Splash employee who resides in Canada. In 2013, after Menon allegedly started working for a competitor, Water Splash sued Menon in Texas Court for breach of contract. Water Splash obtained permission from the trial court to serve process upon Menon by mail.

When Menon failed to respond, a default judgement was entered. Menon then moved to have the judgment set aside because mail service did not “comport with the requirements of the Hague Service Convention.” The Texas Appellate and Supreme Courts agreed with Menon. Water Splash then appealed, citing the split in the circuits.

How the Court Came to its Final Ruling

Justice Samuel Alito began the Court’s opinion by reviewing international service of process under the Hague Service Convention. Briefly, the scope of the Convention is limited to service of judicial documents that are to be transmitted abroad. Under the HSC, all signatory countries are required to set up a Central Authority to accept requests for service of process upon defendants in their country.

In addition, at a signatory’s discretion, service may also be allowed by other means: including via diplomat (Article 8), mail (Article 10(a)), and private judicial officer (Article 10(b)). In the case of mail service, the official English language translation of Article 10(a) of the Hague Service Convention reads: “Provided the State of destination does not object, the present Convention shall not interfere with— “(a) the freedom to send judicial documents, by postal channels, directly to persons abroad.” Accordingly, “it would be quite strange if Article 10(a)—apparently alone among the Convention’s provisions—concerned something other than service of documents.”

After dismissing Menon’s argument that the Convention is only applicable to a certain subset of documents, J. Alito addressed the ultimate source of confusion for international mail service. As noted above, the English translation of the Hague Service Convention uses the word “send” rather than the word “serve” in its provision allegedly authorizing mail service. Many courts have taken the view that to send documents abroad is not to serve documents abroad. But the Supreme Court dismissed this argument because:

That Article 10(a)’s “send” is to be interpreted as “serve” is supported by three other external sources. First, “the Convention’s drafting history strongly suggests that Article 10(a) allows service through postal channels.” Second, when “President Johnson transmitted the Convention to the Senate for its advice and consent, he included a report by Secretary of State Dean Rusk. That report stated that ‘Article 10 permits direct service by mail.’” Traditionally, the Court has given “great weight” to “the Executive Branch’s interpretation of a treaty.” Abbott v. Abbott, 560 U. S. 1, 15 (2010).

“In short, the traditional tools of treaty interpretation unmistakably demonstrate that Article 10(a) encompasses service by mail. To be clear, this does not mean that the Convention affirmatively authorizes service by mail. Article 10(a) simply provides that, as long as the receiving state does not object, the Convention does not “interfere with . . . the freedom” to serve documents through postal channels.”

Accordingly, when service is required in a country party to the Treaty, “service by mail is permissible if two conditions are met: first, the receiving state has not objected to service by mail; and second, service by mail is authorized under otherwise-applicable law.” See Brockmeyer, 383 F. 3d, at 803–804.

Does this mean that you can serve process by mail in all Hague Convention member countries?

No. A forum court statute must first trigger the mail service provision of the Treaty.

Federal Rule of Civil Procedure 4(f)(2)(c)(ii) authorizes the use of “any form of mail that the clerk addresses and sends to the individual and that requires a signed receipt,” so cases filed in federal court are clearly supported by an “otherwise applicable law” authorizing mail service.

This satisfies the first prong of the Water Splash test – authorization by otherwise applicable law. Unfortunately, while Canada and a few countries in Western Europe have not objected to service via Article 10(a), most of the rest of the member countries throughout the world have objected to such service.

In addition, many state courts, unlike federal courts, do not explicitly authorize service by mail. In such states, absent a court order for service by other means, 10(a) mail service remains improper.

At LLS, we have more than 35 years of experience serving process abroad. If you require assistance, contact the professionals at LLS for litigation support and advice.