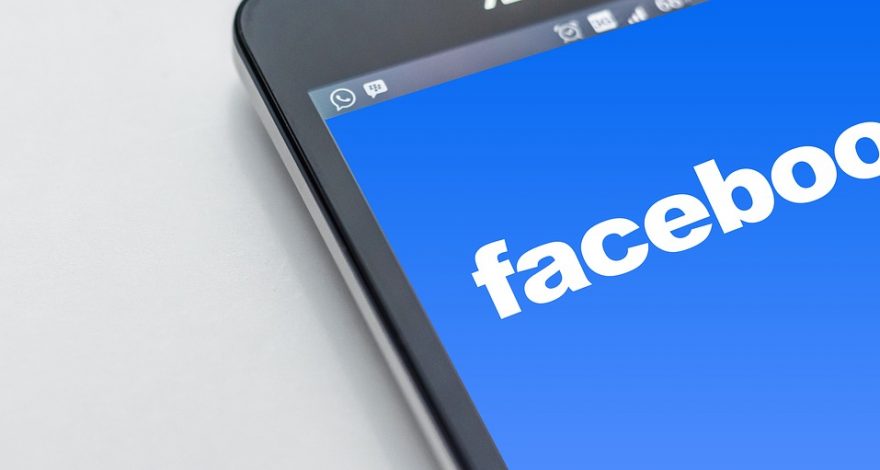 What to Consider Before Serving Process via Social Media

By: Phil On: December 13, 2016 In: International Service of Process Comments: 0
Spread the love

For those of you who actively participate in social media such as Facebook, Twitter, LinkedIn, and others, you are undoubtedly aware of their growing importance and acceptance in our lives.

For just about every profession, social media has become a necessary extension of your online presence.

But for lawyers, social media may be doing a bit more.

Interestingly, there is a growing trend that may allow process service through social media.

At first blush, this may seem like a fast and easy solution to serving defendants. But such measures could be very problematic in the US, and may be impossible for international service of process, given existing treaties and conventions.

Facebook alone boasts a user base significantly larger than the entire population of North America. While service of process via such social media sources is not a mainstay of domestic service in the US, several countries have begun to adopt this as a method of service.

Even Twitter has been used to effect service in the UK. In September 2009, the High Court allowed an injunction against an anonymous blogger to be served via Twitter. A well-known British lawyer and conservative blogger, Donal Blaney, obtained an injunction after a previously-unknown blogger began impersonating him on the Internet.

Canadian attorneys also routinely obtain orders to serve documents via Facebook when a defendant cannot be personally found or is actively trying to evade service.

Service by Email Uncommon in US

US courts, on the other hand, have been slow to allow service via social media or other electronic means. Indeed, service by email is still an uncommon practice in the US, although some courts have allowed such “alternative service” to occur.

In Snyder v. Energy Inc., 857 N.Y.S.2d 442 (2008), a defendant corporation was not registered with the New York Secretary of State and the plaintiff was unable to find a place where the defendant or its president could be physically served.

The court held that “service by email was reasonably calculated, under the circumstances, to apprise the corporation and the president of the action, and was an appropriate form of service.”

According to this and other US court decisions, the granting of a request of service of process through email may depend on the facts of each case and the state court to decide it. See also Rio Props. v. Rio Int’l Interlink, 284 F.3d 1007 (9th Cir. 2002) (finding email service upon an internet gambling business was an appropriate alternative service given the particular facts of the case).

Service of Process in the US via Social Media

Similarly, while service via social media has not gained widespread acceptance for domestic service in the US, there appear to be several states where courts are courting the idea as a possible “alternative” means of service upon defendants who are otherwise impossible to find and/or evasive and whose actions have frustrated more traditional service methods.

Courts in Oregon, Utah and very recently New York appear to be actively considering service through social media profiles when other service methods have been exhausted and/or are clearly insufficient.

Additionally, a state trial court in Minnesota recently indicated that social media may serve as a useful tool in effecting service when other methods are not feasible.

In its May 10, 2011, order in Mpafe v. Mpafe, a Hennepin County judge stated that service upon a defendant in a divorce case, who presumably lived in West Africa’s Ivory Coast (which is not a signatory to any treaty governing international judicial assistance with the US), could possibly be made via email, “Facebook, Myspace or any other social networking site.”

The order further stated that while the court’s rules authorized service by publication in a legal newspaper, it was unlikely the defendant would see it. The court stated that “[t]he traditional way to get service by publication is antiquated and is prohibitively expensive,” and that “technology provides a cheaper and hopefully more effective way of finding” the defendant at issue.

Dangers of Service via Social Media

Before US courts permit service of process via social media, however, they must recognize critical authentication issues involved and dangers inherent with such service.

In its opinion in Griffin v. Maryland, 419 Md. 343 (2011), Maryland’s highest court recently discussed the need for authentication of social media evidence. The court held that just because a social media profile appears to be real and genuine does not necessarily make it so. An attorney must do proper due diligence to ensure that a social media account actually belongs to the person to be served.

In other words, before a US judge allows for service via social media, the court must ensure that the person being served online is the same person offline. Authentication simply cannot be an afterthought, and the service method must always comport with due process protections afforded by the US Constitution and its state analogs.

The availability of international service of process via social media or other electronic means presents a much more complex issue.

Indeed, existing treaties and agreements that govern international judicial assistance, such as the Hague Service Convention or the Inter-American Treaty on Letters Rogatory, provide no guidance regarding international service of process through social media.

Attorneys contemplating international service of process via social media should move carefully and consult experts in international litigation before jumping headlong into this new and untested method.

When facing issues of serving process, both around the block and around the world, Legal Language Services can provide expert assistance that will provide you with cutting-edge knowledge of emerging legal trends and time-tested experience in all areas of international judicial assistance, including international service of process around the globe.

Contact us today with any questions that you may have about traditional and alternative service methods that may suit the particular needs of your own case.