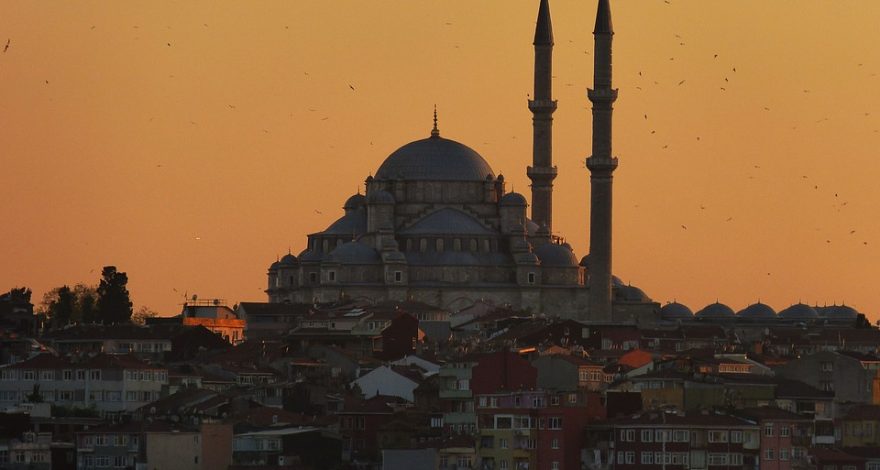 Turkey has made the news lately for how it has handled an influx of 100,000 Syrian refugees into its borders.

From the Ottoman Empire to the Kurdistan Workers’ Party, this country has had a troubled history at times, especially in relation to violence and terrorism. The positive news regarding acceptance of Syrians is a welcome change. If you don’t know many facts about Turkey, now is the time to learn.

Before the Turks arrived, the land that currently comprises most of Turkey was called Anatolia. There was a settler community in the area as early as 7500 BC, and the region has been continuously populated since then.

As different cultures grew and began trading with each other, there were some inevitable clashes that led to a considerable amount of wars in Turkey’s history.

Between the sixth and 11th centuries, Turks began migrating to Anatolia. They eventually conquered the Byzantine Empire, at which point the Seljuk Turks began to rule the land. The previous inhabitants of Anatolia picked up the customs and even the language of the Turkish people, so by the 13th century, the area was known as the land of the Turks, or Turkey.

Seljuk rule ended around the 13th century, and the Ottoman Empire took over. For centuries afterward, this empire expanded into surrounding areas, taking major cities such as Bursa and Constantinople along the way. The Ottoman Empire even expanded into Central Europe and Africa. Its main period of success was around the 16th century under the rule of Suleiman the Magnificent.

However, the empire began to decline in 1699 when it had to sign a peace treaty, called the Treaty of Karlowitz, which caused it to lose land and admit defeat. Some of the land the empire lost included Hungary, Greece, Tunisia, Libya and Algeria. Once the Ottoman Empire also lost the Balkans during 1913’s Balkan Wars, it allied with Germany in World War I in return for troops.

After World War I, the Ottoman Empire had lost most of its land to Britain, France, Italy and Greece; and much of the area was occupied by troops. At that point, Mustafa Kemal, who was considered a war hero, ordered the troops to resist occupation.  This began the Turkish War of Independence (1919-1923), at which point history was made and the Republic of Turkey was formed.

Mustafa Kemal became not only the first president of Turkey, but also the recipient of a new nickname — Atatürk, which means “father of the Turks.” He then began making some major changes, such as keeping the government secular, granting equal rights for women and using the Latin alphabet instead of the Arabic version.

Multiparty democracy took over after single-party rule ended in 1945, and though the political environment has been fairly stable since then, the Kurdistan Workers’ Party has caused some conflict in Turkey’s history since 1984.

The Kurdistan Workers’ Party is a terrorist group that used force and suicide bombings in a campaign to gain more rights for the Kurds in Turkey, but its tactics have mostly subsided since about 2003. Now Turkey’s main focus is working on being admitted to the European Union.