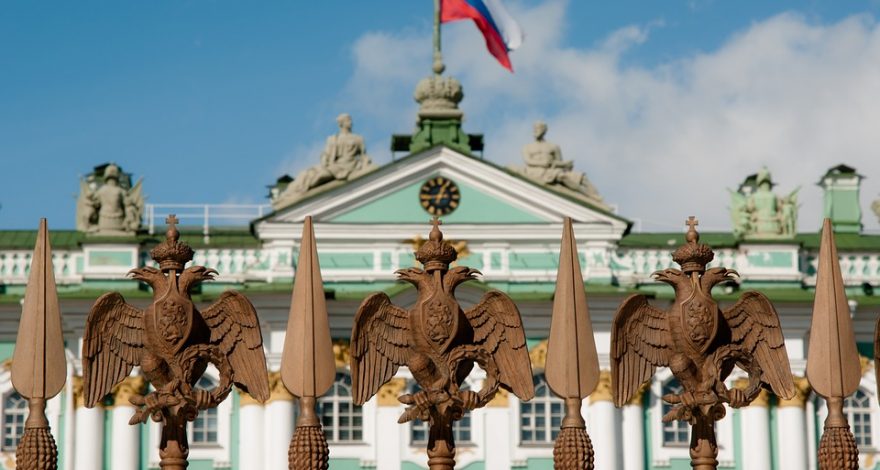 How to Service Process in Russia as of 2018

Accordingly, in 2016, we recommended obtaining service of process in Russia by filing a motion for service by other means. Based on the case law at the time (id.), such motions needed to be supported with an affidavit – from a company like Legal Language Services — concerning the RCA’s non-functionality. However, since the filing of our 2016 blog, times have changed.

As the five cases from 2018 detailed below indicate, the courts are now comfortable taking judicial notice of the non-functional nature of the RCA based on existing case law. Specifically, while plaintiffs bear the burden of proof to convince the court to order service by other means, in all five of the cases below, the plaintiffs did not file a supporting affidavit of the dysfunctionality of the RCA. In four of the five cases the court ordered service by other means. (In the one case were service was not ordered, the plaintiff failed to demonstrate that proposed email address for service was valid.)

While an affidavit of the RCA’s dysfunctionality no longer seems to be required, unless the plaintiff can prove the defendant either speaks English or does business in English, service by email or social media still requires a certified Russian translation of the documents served. Mullane v. Cent. Hanover Bank & Tr. Co., 339 U.S. 306, 314 (1950).

With more than 35 years of experience service process abroad, LLS has earned a reputation as the premier US source for international litigation support. What’s more, our professional legal translators can provide certified translations in 200+ languages and dialects.

If you require help serving process in Russia (or any other country) and/or you need a certified translation, call or email the professionals at LLS today.

Service of Process in China Improves
Appel v Hayut: Service of Process by Mail in Israel
Serving Process in Germany: Gamboa v. Ford Motor Company
Spread the love
Previous
How Much Do Lawyers Really Know About Language?
Next
Evidence Taking in China: The Need for Up Front Due Diligence
0 0 vote
Article Rating
Subscribe
Login