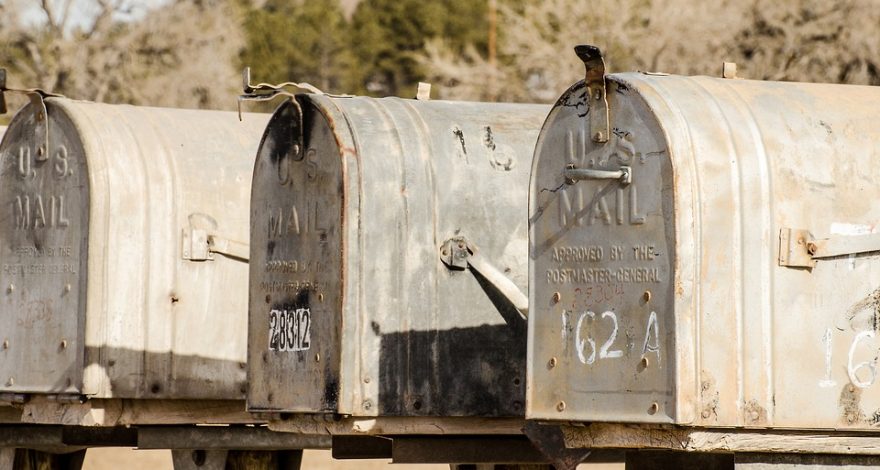 By: Tom On: January 4, 2017 In: Hague Service Convention, In Court, International Service of Process, Legal News Comments: 0
Spread the love

Are documents “sent” via article 10(a) to a foreign defendant valid? After more than 50 years, the Supreme Court is finally set to make a judgment.

The Summons is in the Mail

The Hague Convention of 15 November 1965 on the Service Abroad of Judicial and Extrajudicial Documents in Civil or Commercial Matters (“Hague Service Convention” or “Convention”) provides a means to obtain international service of process in 71 (as of December 2016) member countries.

Pursuant to Article 2 of the Convention, all signatories must establish a “Central Authority” to receive and facilitate requests from foreign litigants for service of originating process. Unless the destination country has made a declaration to the contrary, Article 10(a) allows litigants to bypass the destination country’s Central Authority by sending the documents to be served “by postal channels, directly to persons abroad.”

Provided the State of destination does not object, the present Convention shall not interfere with – a) the freedom to send judicial documents, by postal channels, directly to persons abroad… (emphasis added)

In the US, the Convention’s use of the word “send” rather than “serve” almost immediately created a split in the Circuit Courts over whether documents “sent” via article 10(a) to a foreign defendant constituted valid service of originating process. Indeed, there are essentially three different views on whether send = service:

Thus many commentators in private international law have welcomed the decision by the US Supreme Court to hear Water Splash, Inc. v. Menon, No. 16-254 this term.

In Menon, the Texas Court of Appeals reversed the trial court’s decision that service by mail to a Canadian defendant was proper.  The Court of Appeals was not persuaded that the authors of the Hague Convention made a careless error when they drafted Article 10(a) to permit litigants to “send” documents by mail instead of “serve” them by mail.  After the Texas Supreme Court declined to review the decision, the Supreme Court did so on December 2, 2016.

How Will the Supreme Court Decide this Case?

Even the attorneys at LLS are split on this one! There are two main lines of reasoning:

One camp hopes the Court will consider both the “lack of formality” argument and the comity argument to hold that documents sent to a foreign defendant pursuant to Article 10(a) is not proper service. Both Nuovo Pignone and Bankston discuss in detail the lack of formality associated with sending documents via postal channels. Accordingly this argument will not be repeated here. Rather we focus on the comity argument.

And as it turns out, the rules for international service of process are already complex. We have reduced the complexity in this post by not discussing service directed by the foreign Central Authority (see Article 5) or service arranged between judicial officers (see Article 10(b)). Still the mere fact that a country’s Central Authority (read: sovereignty) can be bypassed by documents sent to a defendant via a postal process creates all sorts of complexity.

The Supreme Court will take this disparity into consideration when deciding the case. If the Court deems service proper pursuant to Article 10(a) in countries that have not objected to mail service, the Court will create two classes of defendants based on formality. Defendants in Germany, China, Japan and India will be served observing all historic formalities related to service of process.

Meanwhile, in countries like the UK, France and Canada the only formality will be an illegible signature on the post office’s green card or Fed Ex tracking report. Somehow two classes of service for international defendants do not seem right.

The other camp at LLS agrees with the reasoning of the 9th Circuit in Brockmeyer which held that mail service is permitted under the Hague Service Convention.  The Court noted that the Hague Conference itself intended to permit service by mail and to decide otherwise would “contradict what seems to have been the implicit understanding of the delegates at the 1977 Special Commission meeting, and indeed of the legal literature on the Convention and its predecessor treaties.” Brockmeyer v May, 383 F.3d 798, 803 (9th Cir. 2004).

Whatever the Supreme Court decides, it will help solidify the foundations of the Hague Service Convention and its contribution to mutual international judicial assistance.

If you require assistance serving process abroad, contact us today. With more than 35 years of experience, we are a premier source of international litigation support.

An Important Barrier to Obtaining Electronic Service
Article 13 & the Influence of Politics in the Practice of International Law
Parsons v. Shenzen Fest Tech Co: A Lesson in Vendor Due Diligence
Spread the love
Previous
Translation May Be Necessary — Even If the Defendant Speaks English
Next
10 Tips for Successful Cross Border Litigation
0 0 votes
Article Rating
Subscribe
Login