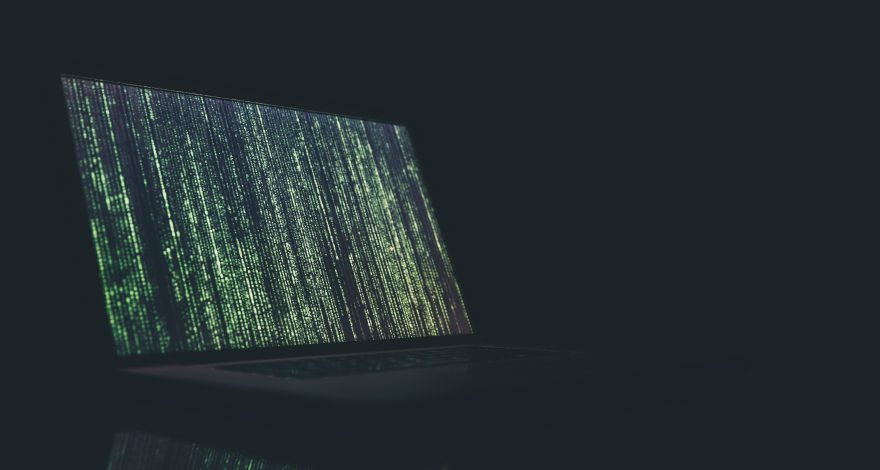 How to Obtain Evidence of Cybercrime with MLATs

On one hand, Apple’s CEO Tim Cook, for example, testified that he doesn’t “know of specific cases where we have been stolen from by the [Chinese] government.”[1] On the other hand, Facebook’s Mark Zuckerberg testified that “it’s well documented that the Chinese government steals technology from American companies.”[2]

Right or wrong, the Department of Justice’s take on Chinese cybercrime is closer to Zuckerberg’s:

Recently, the US Department of Justice (DOJ) has filed charges against American and Chinese nationals in dozens of cases involving economic, technological, academic, and scientific espionage linked to China. In addition, the United States regularly utilizes foreign policy restrictions that are specific to China in order to address national security concerns. These restrictions are present in a variety of key industry sectors, including high technology, software, and business and consumer services.[3]

What particularly caught our eye was the following opinion:

The US discovery process in particular can present additional burdens for prosecutors seeking to investigate US citizens with ties to foreign countries in cross-border cases, especially when the defendant raises foreign jurisdiction or foreign law issues. For example, the United States and China are both parties to the Convention on the Taking of Evidence Abroad in Civil or Commercial Matters (“Hague Evidence Convention”), and would therefore typically follow the process for obtaining evidence in the other jurisdiction by sending letters of request. [Emphasis added.]

This statement is completely incorrect and misleading. Moreover, what makes this comment even more fantastic, is that it was written by an attorney who should have known better.

Prosecutors cannot use the Hague Evidence Convention to obtain evidence located in China, or anywhere else.

First, the formal name of the Hague Evidence Convention — Convention on the Taking of Evidence Abroad in Civil or Commercial Matters — clearly provides notice that the Convention’s scope is applicable to civil, not criminal, proceedings.

Second, in Article I of the Hague Evidence Convention, its scope is explicitly limited to the civil and commercial matters of the convention. Granted, the transference of intellectual property (and other property in general) might be considered a commercial transference in many situations, but once a prosecutor is involved we are dealing with potential criminal acts.

How MLATs are Used to Obtain Evidence Abroad in Criminal Matters

effectively allow prosecutors to enlist the investigatory authority of another nation to secure evidence — physical, documentary, and testimonial — for use in criminal proceedings by requesting mutual legal assistance (“MLA requests”). Using MLA requests, US attorneys can subpoena testimony from individuals in Japan, obtain documentary evidence from India, access electronic records in the United Kingdom, and acquire an executive’s hard drive from Brazil. On the flipside, every one of those nations (and 61 others) has the same ability to request testimony, data, documents, and items inside the United States.[4]

In addition to MLATs, the United States has a Mutual Legal Assistance Agreement (MLAA) with China and Taiwan,[7] and has

So, if the Department of Justice wants to obtain cybercrime evidence in China, the evidence will need to be obtained pursuant to the US-China MLAA, which can be found here:

The bottom line? When you need to take evidence abroad, hire a vendor with experience who knows the law like the professional at Legal Language Services. With more than 35 years of experience, we’ve earned a reputation as one of the US’s leading vendors for international litigation support.

Did you follow the Congressional hearing? What are your thoughts? Tell us in the comments below.