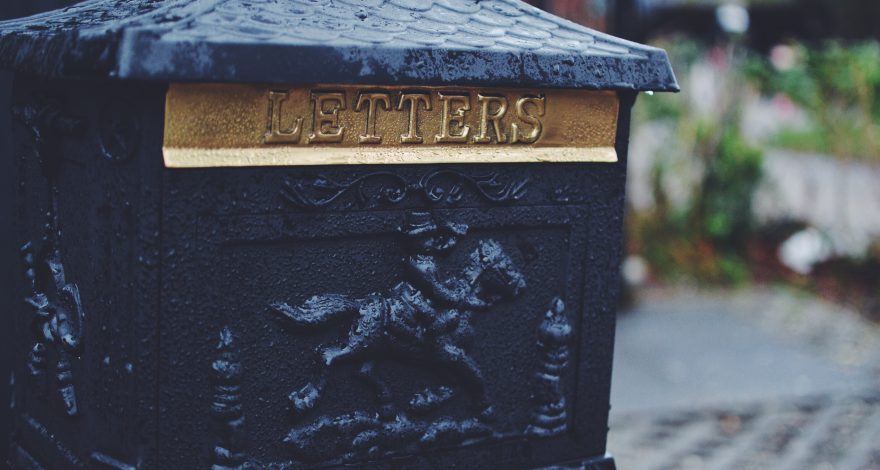 Delivery vs Formal Service of Documents

By: Tom On: December 23, 2019 In: International Service of Process Comments: 1
Spread the love

In the 2019 opinion of Brown v Tamas,[1] the California Court of Appeals addressed an important, but complicated issue in international service of process: Which judicial documents require service?

According to the Hague Conference, judicial documents include

writs of summons, the defendant’s reply, decisions and judgments delivered by a member of a judicial authority, as well as witness summons (subpoenas), and requests for discovery of evidence sent to the parties even if these are orders delivered as part of evidentiary proceedings.[2]

At issue in Tamas is whether a probate “notice” could be delivered or must be served upon an heir.

Does a Probate Notice Require Service?

While this case has some twist and turns, its key facts are as follows: Notice that the estate of the decedent was to be probated was mailed to an heir who resided in Argentina pursuant to California’s Probate Codes §8110 and §1215. In relevant part these statutes state:

“At least 15 days before the hearing of a petition for administration of a decedent’s estate, the petitioner shall deliver notice of the hearing pursuant to [Probate Code] Section 1215 on…  [e]ach heir of the decedent, so far as known to or reasonably ascertainable by the petitioner;”[4]… [notice of the proceedings can be delivered by first-class] mail [to domestic heirs]; while outside of the US, such notice may be delivered in a manner that is reasonably calculated to give actual notice, as prescribed by the law of the place where the person is served or as directed by the foreign authority in response to a letter rogatory.[5]

The Argentina heir objected to the estate’s probation because she did not receive “proper notice” pursuant to the Hague Convention. More specifically, because Argentina has objected to mail service under the Hague Convention, the mailing of the notice was not proper under Argentina’s law (or US law).[6] This statement is clearly true when the documents to be transmitted to Argentina require service.[7] But, this statement is not necessarily true when the documents to be transmitted abroad only require delivery and not formal service.

That the probate notice per statue only required “delivery” is where the California Court of Appeal would rest its opinion.

The court began its analysis with a bold statement: “A notice of hearing does not require service of process.” (Emphasis added).

According to the court, the purpose of

effecting service of process in a civil case is to obtain personal jurisdiction over the defendant. In order to probate a will or to appoint a personal representative of an estate, a probate court does not need to have personal jurisdiction over any person. The court obtains subject matter jurisdiction over the estate by: (1) making findings regarding the decedent’s date and place of death; (2) making findings that the decedent was domiciled or left property in California at the time of death; and (3) confirming that notice of the petition to administer the probate estate has been published.[8]

Such notice is satisfied by mailing the notice to the heirs and creditors.[10]

Why the Court’s Opinion Requires a Closer Look

While the court conceded that the need for “notice only” vs formal service in California probate cases is not an uncommon problem,[11] the court held in this case that §8110’s “requirement of delivery of a notice of hearing on a petition for administration of an estate does not require service of process subject to the Hague Service Convention.”

I rarely comment on the logic a court applies in its opinion. Herein I depart from that practice for three reasons.

The distinction between delivery and service is important and deserves greater thought.

Delivery vs Formal Service of Process

Even if we forget about the difficulties associated with distinguishing service from delivery, Tamas has a deep incongruity. Specifically, recall that §1215(a) states that an heir is entitled to notice that such notice “is reasonably calculated to give actual notice, as prescribed by the law of the place where the person is served.”

The problems here are two in number.

First, other than considering Argentina’s objections to Article 10(a) of the Hague Convention, no other Argentinean statute is cited. So, although it is possible that delivery of a California probate notice by post is acceptable — after all, the California Court of Appeals is claiming that documents did not need to be served — this cannot be determined because the Court did not review the relevant law in Argentina. Instead, the Court of Appeals assumed since service was not required under its law it would not be required under Argentina’s law.

Second, §1215(a) uses the word “served” – once again the concepts of service versus delivery are muddled. Because §1215(a) uses the word “served” (thereby triggering the application of the Convention) and Argentina has objected to mail service, than, logically, mailing notice to the heir occurred in violation of the Convention.

When dealing with international litigation, it’s imperative that you work with an experienced professional. With almost four decades of experience effecting service in more than 90 countries, LLS is the leading US provider of international service of process. We’ll be able to help you identify which documents require service and how that service should be effected, whether through the Hague Service Convention or via alternative channels.