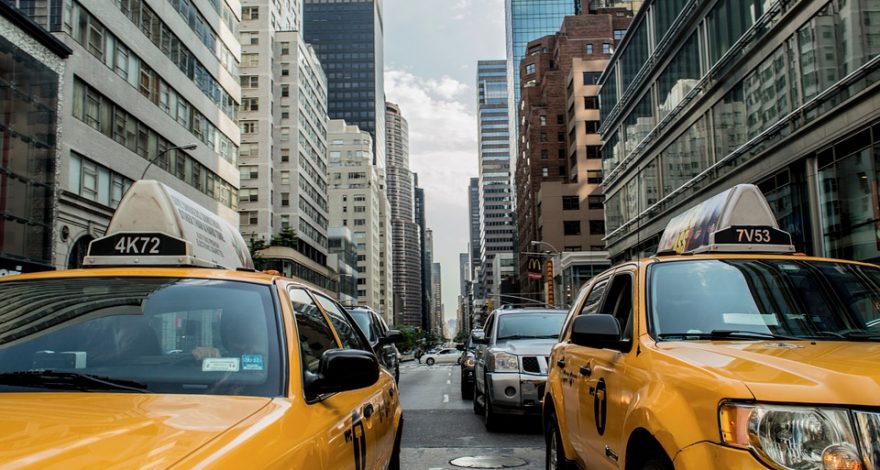 By: Julia On: December 9, 2016 In: Legal Interpreting Comments: 0
Spread the love

The six languages for which translation and interpreting must be offered include Spanish, Chinese, Italian, Russian, French and French Creole.

About 2.5 million New Yorkers have a “limited ability to read, speak, write, or understand English,” according to a press release issued by the governor’s office. The new executive order will help these New Yorkers learn about and access opportunities available from state government departments.

Translation and interpreting should especially make a difference in the crucial areas of health, safety and criminal justice.

A recent study (led by Make the Road New York and The New York Immigration Coalition) of New York City immigrants of limited English proficiency revealed that immigrants face obstacles in carrying out simple tasks, such as applying for food stamps. The study found that the quality of assistance a person gets often depends on what language he or she speaks.

By requiring translation and interpreting, the government is helping to ensure that these immigrants don’t slip through the cracks of the system and are able to obtain basic necessities.

The executive order requires that New York government agencies be in full compliance within one year — including the translation of the governor’s own website.

The order required that city government agencies provide services that include telephonic interpreting and the translation of essential public documents.

The study conducted by Make the Road New York and the New York Immigration Coalition found that in July 2010 Bloomberg’s executive order was still a long way from becoming a reality in certain agencies. However, the study noted that some progress had been made — more than half of respondents interviewed said they had received some form of language assistance at the Medicaid and food stamp offices.

With the new statewide translation and interpreting initiative underway, more immigrants living outside of New York City will hopefully be able to obtain vital language assistance while applying for government benefits and programs.

If you require language assistance contact Legal Language today. We offer professional interpretation and certified translation in more than 150 languages and dialects.