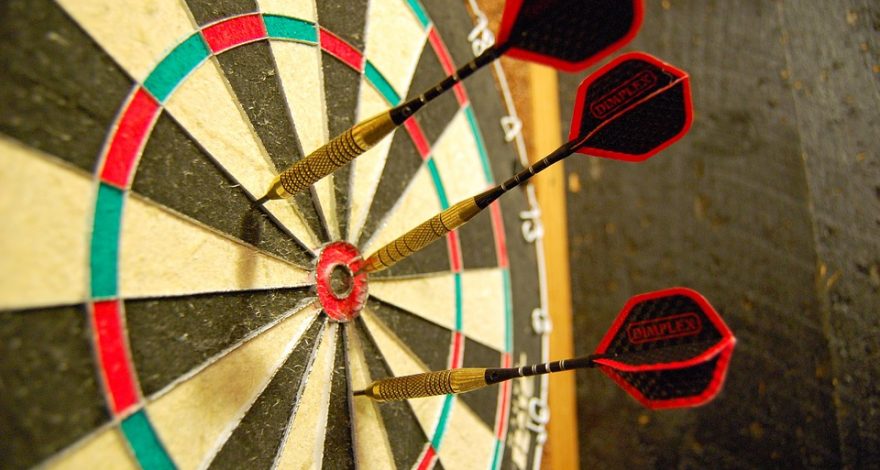 By: Katherine On: December 7, 2016 In: Legal Interpreting Comments: 0
Spread the love

Legal interpreting is not an easy task.

Any linguist working in the legal and court interpreting field knows that the position calls for exceptional skill and accuracy.

Working as a court interpreter requires both language fluency and knowledge of legal terminology and protocol.

Many assume that any interpreter accepting a job would be fully capable of all of the duties required in legal and court interpreting. But unfortunately (and frighteningly) that is not always the case.

Recently, a Swedish court interpreter lost his interpreting license after it was determined that he made some serious errors during a trial in Norrköping, near Stockholm.

Inaccurate legal interpreting in court is never ideal, but this trial was not for a minor infraction — it was a murder trial.

One might assume that the court interpreter who mishandled the Norrköping trial was a rookie, but that was not the case at all.

The man had been granted a translator and interpreter’s license in 2004 by the Kammarkollegiet, Sweden’s legal, financial and administrative services agency. Not only had he been working for years as a Kurdish-Swedish interpreter, but he had also tutored other interpreters, published translations and even authored a dictionary of legal terms.

After the Kammarkollegiet received an anonymous tip, they reviewed the murder trial transcripts and tapes. The court interpreter had omitted details, added material and failed to accurately interpret idioms and turns of phrase.

The court interpreter explained that, while he still believes he was fully capable of accurate legal interpreting, he made mistakes due to some personal issues that had arisen during the time of the trial. This distracted him and he was unable to perform up to par.

Court interpreting is serious work that affects the lives of others. If an interpreter does not feel that he or she is up to the job — for personal, professional or other reasons — he or she should find a replacement rather than jeopardize the outcome of the legal proceedings.

If you need court or legal interpreting services, you need Legal Language Services. Our interpreters are knowledgeable with courtroom terminology, vocabulary, and protocol.

If you were involved in a trial and have any doubts about the legal interpreting during the case, there are retroactive steps you can take. Obtain a transcript of the proceedings and procure a legal translation, then point out any oversights to your attorney.

When you need expert legal interpretation services, contact the professionals at Legal Language.

Consecutive Interpreting vs. Simultaneous Interpreting: How They Work & When to Use Them
ASL Interpreting, VRI, & COVID-19
Video Remote Interpreting Comes of Age During COVID-19 Pandemic
Spread the love
Previous
Animal Owners Provide for Pets in Their Wills
Next
What Are the Official Languages of the UN?
0 0 votes
Article Rating
Subscribe
Login