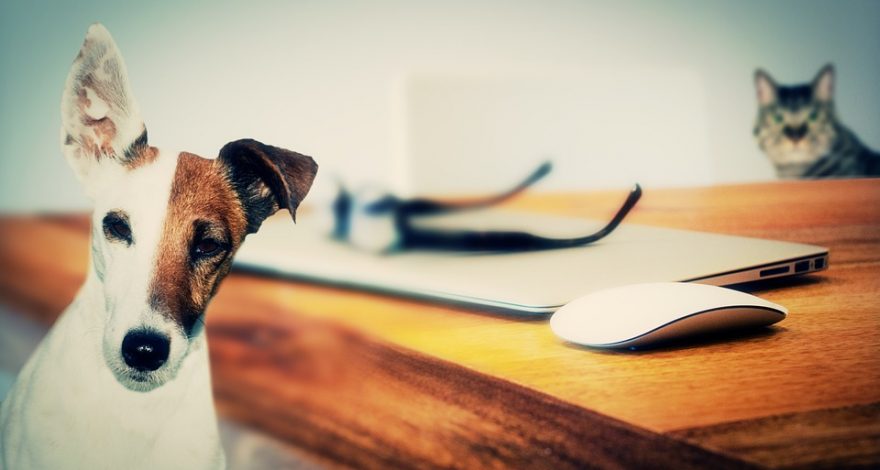 Animal Owners Provide for Pets in Their Wills

By: Katherine On: December 7, 2016 In: Uncategorized Comments: 0
Spread the love

Various studies show that the majority of pet owners consider their pets to be part of the family. So it should hardly be a surprise that animal owners want to include their pets in their wills.

More people are putting pet provisions in their wills to make sure that Fluffy or Fido will be taken care of. But is it legal? Are there any restrictions?

Are Pet Provisions in Wills Common?

The practice of including pets in wills isn’t exactly standard yet. If you are drafting a will and want to include your pet, you may want to bring it up with your attorney, since your attorney won’t likely be bringing it up first.

That being said, providing for pets in wills has become a lot more popular in the last decade, according to the Animal Legal Defense Fund. Pet owners are doing everything from specifying who should care for their pets to setting up pet trust funds to leaving entire estates to pets!

Another misconception is that remembering pets in wills is an American practice. The truth is that several countries, most notably England, have allowed provisions to benefit pets and other animals in wills for over a century!

Are Pet Provisions in Wills Legal?

When people think of pets in wills, many people think of Leona Helmsley. When the billionaire baroness of New York hotels and real estate died, she left a whopping $12 million in a trust fund for her pet Maltese, Trouble.

Many reactions to that story vary from “Was she crazy?!” to “Is that legal?!” A judge reduced the $12 million in Trouble’s trust to just $2 million after declaring that Helmsley was mentally unfit when she amended her will to give a gratuitous sum to her pet.

Leaving money or property to pets directly in wills is actually not legal since courts consider pets themselves to be property. However, setting up a trust for your pet is perfectly valid in over half of US states.

These days, it’s easier than ever to include your pets in your wills. However, if you do decide to set up a trust for your pet, it’s wise to find a lawyer and witnesses who are comfortable with this idea. They will be able to vouch for your mental stability if a relative challenges the trust’s validity after your death.

It’s also a good idea to put someone you trust in charge of the pet trust, as reports of fraud are unfortunately too common. There have been several instances of greedy relatives who euthanize pets and keep the money for themselves or continue raising similar-looking animals after the original pets die just to keep receiving payouts.

Celebrities Who Put Their Pets in Their Wills

Leona Helmsley isn’t the only famous person who decided to make her pet a priority in her will. Here’s a list of other celebrities who remembered to provide for their pets in their wills:

Since 1983, our mission has been and remains to provide law firms, sole practitioners and even governments with confidential, time-sensitive language and litigation solutions. When you need professional translation, interpreting, transcription, or legal support services, think Legal Language.