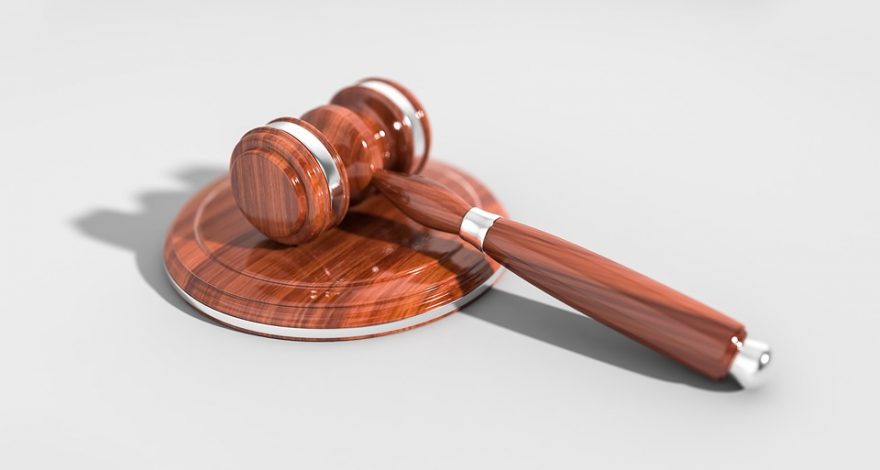 An April 2018 case law reveals that litigants should serve foreign parent corporations abroad as opposed to through US subsidiaries.

As most attorneys are aware, the Roberts Court has significantly changed the traditional rules for determining specific personal jurisdiction of overseas multinational corporations. See Daimler AG v. Bauman, 571 U.S. 117 (2014) (Daimler), and Bristol-Myers Squibb Co. v. Superior Court, 137 S. Ct. 1773 (2017) (BMS). Under Daimler and BMS, personal jurisdiction over an overseas corporation is proper only when the corporation is “at home” in the forum. More exactly, “’an affiliation between the forum and the underlying controversy’ and the plaintiff’s claims must ‘arise out of or relate to’ the defendant’s contacts with the State.” BMS, at 1780 (citing Daimler at 754 (2014); Goodyear Dunlop Tires Operations, S.A. v. Brown, 564 U.S. 915, 919 (2011)).

And yet, the Roberts Court has not modified the holding in Volkswagenwerk Aktiengesellschaft v. Schlunk, 486 U. S. 694, 698 (1988) dealing with service upon US subsidiaries on behalf of parent foreign corporations.

Schlunk considered whether service of process intended for a foreign parent company, but served upon a wholly-owned US subsidiary, was proper. Much of the discussion in Schlunk concerned the proper place of the Hague Service Convention in US law vis-á-vis service by a US plaintiff upon an overseas defendant.

So, in light of Daimler and BMS, is Schlunk still good law?

A partial answer to this question can be found in a recent case, Wilson v. Nouvag GmbH, 2018 WL 1565602 (N.D. Ill. March 30, 2018). In this case the Virginia plaintiff filed a products liability action in federal court in Illinois against an overseas manufacturer of a medical device.

The defendant manufacturer, Nouvag AG, is a privately-owned company based in Switzerland. Nouvag AG sold its medical devices to a Germany-based distributor, who in turn sold the device to its Illinois subsidiary. Nouvag AG is the parent company of or direct or indirect owner of substantially all of the stock or other interests of the German distributor.

While the published case does not provide details on the method of service, it is clear the defendant challenged the validity of the action based on a lack of personal jurisdiction, see FRCP 12(b)(2).

J. Tharp began his discussion of this case with a review of the rules concerning specific personal jurisdiction. As mentioned above, this discussion included the rules for determining whether a defendant is “at home” in the forum.

In addition, Tharp asserted that:

“The contacts of a third-party or of a plaintiff with the forum State, standing alone, will not suffice.” In addition, the defendant’s contacts with the State must relate to the litigation. An affiliation between the forum State and the underlying claims, such as an activity or an occurrence that takes place in the forum State, must If no such connection exists, “specific jurisdiction is lacking regardless of the extent of a defendant’s unconnected activities in the State.” (Citations omitted.)

The court then addressed the plaintiff’s best argument: invocation of the “stream of commerce” theory of personal jurisdiction.

Unfortunately, as the Court noted:

So where does this case leave us?

First, this case leaves intact Schlunk’s rule that an overseas defendant may properly be served via its wholly-owned subsidiary.

Second, in light of Daimler and BMS we see the jurisprudence of personal jurisdiction on a subsidiary shifting from an agency analysis to a privity of contract/chain of responsibility analysis. Indeed, Daimler held that the rules of personal jurisdiction are designed to “permit out-of-state defendants to structure their primary conduct with some minimum assurance as to whether that conduct will and will not render them liable to suit.”  571 U.S. at 762 (citation and quotation marks omitted).

In Wilson we see this concept put into action: Foreign manufacturers can try to insulate themselves from litigation in the US by placing a distributor between them and the intended users of the product.

There are two important lessons to take from this case:

Do you require assistance serving process abroad? Contact Legal Language Services today. With more than 35 years of experience, we are the premier source for international litigation support.