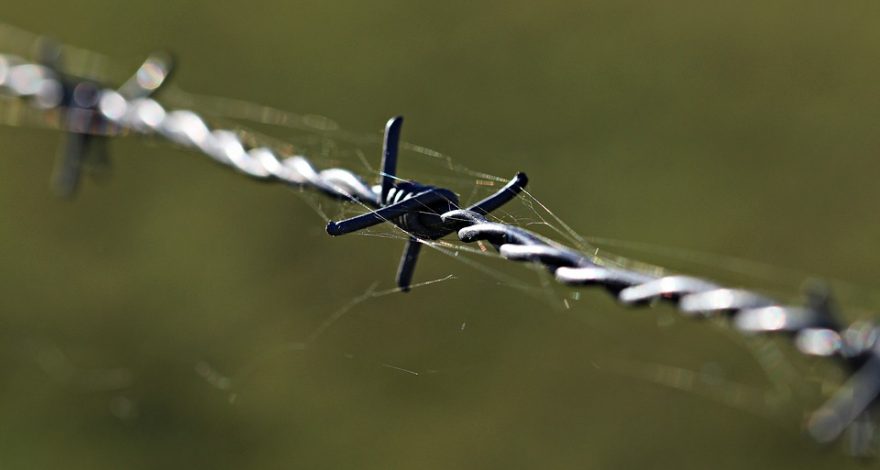 Sovereign Immunity and Obstacles to Service

The lesson from 2013 attempts to sue OPEC: Be aware of whom you sue — and how you serve them.

In January 2013, the US District Court for the District of Columbia dismissed a claim against the Organization of Petroleum Exporting Countries (OPEC), which alleged, among other things, that the multinational oil cartel had fixed prices in contravention of the Sherman and Clayton Antitrust Acts. [See Freedom Watch, Inc. v. Organization of Petroleum Exporting Countries, Memorandum Opinion, Civil Action No. 12-731 (RBW)(D.D.C., 2013).]

OPEC, as it turns out, is fully insulated from suit in US court, for two reasons articulated in numerous cases. First, OPEC cannot legally be served unless its Secretary-General gives permission to the service. Second, even if OPEC could be served, the cartel enjoys status as an international organization of sovereigns, so it is immune from suit in US courts.

Service upon a foreign defendant must comply with three different bodies of law: the law of the forum, the law of the country in which the defendant is located, and international law governing the relationship between the two. Cases involving OPEC provide a particularly compelling illustration of how process must be served on defendants abroad.

Federal rules require that process be served under either “internationally agreed means” or, where no agreement exists, by a method “prescribed by the foreign country’s laws.” Fed. R. Civ. P.  4(f)(1) and 4(f)(2)(A). OPEC is headquartered in Austria, which is not a party to the Hague Service Convention and has no treaty agreement with the US covering service of process.

Austrian law prohibits service upon OPEC without the consent of its Secretary General and without the involvement of the Austrian Foreign Ministry—neither of which is likely.

Sovereign Immunity and the Act of State Doctrine

Even if service were effected, OPEC enjoys a variation of sovereign immunity usually afforded to individual nations. Historically, those sovereigns enjoyed absolute immunity in each other’s courts. For the sake of comity, judges would dismiss claims against foreign heads of state (quite simply, no king would enjoy much peace if he allowed other kings to be haled into his courts).

The concept of Sovereign Immunity went relatively unchallenged until the 20th century, when governments became actively involved in commercial ventures. As nations entered the marketplace as participants, a distinction was made between acta jure gestionis—private acts, and acta jure imperii—public acts which may only be undertaken by a government.

Today, the generally accepted rule worldwide is that where a government acts as a private player, it can no longer enjoy blanket protection by virtue of comity in the courts of other nations.

The U.S. Foreign Sovereign Immunities Act and Canadian State Immunity Act bear this out, specifying that sovereigns are not immune to actions arising from their commercial activities. 28 U.S.C. §1605(a)(2);  R.S.C., 1985, c. S-18, §5. Implicit in the distinction is the definition of commercial activity—that which may be undertaken by anyone.

Official acts such as regulation and expropriation may only be undertaken by sovereigns, so those acts remain beyond the reach of other nations’ courts. The nature of the act, rather than its purpose, is the dispositive factor. See International Association of Machinists and Aerospace Workers (IAM) v. OPEC, 649 F.2d 1354 (9th Circuit, 1981). (Other exceptions to Sovereign Immunity exist for violations of jus cogens norms, but those are beyond the scope of this discussion.)

Courts avoid claims arising from other nations’ public acts for the same reason they avoid political questions: their resolution is best left to the executive and legislative branches.

At bar, multinational organizations are viewed through the same lens as their member states—that is, they are afforded approximately the same level of immunity. After all, if individual members cannot be sued, how could the collective? OPEC exists by virtue of a treaty between sovereign states, so its status equates to that of the secretariats of NAFTA, NATO, and the OAS… none of whom can be successfully sued in a domestic forum.

Of course, OPEC is an entirely different creature from those three organizations. Like OPEC, they exist for the mutual benefit of their respective members, but they do not actively pursue those benefits at the expense and detriment of non-members.

OPEC clearly aims to manipulate global crude oil prices through supply controls, a practice which directly conflicts with anti-trust law and free market principles. But it does so under an agreement between nation-states, collectively calibrating the regulatory regimes which govern members’ petroleum output. As such, OPEC’s market manipulation cannot be viewed as a private act—non-sovereigns cannot directly control nationwide production levels, much less that of multiple nations. Consequently, the purpose of its anticompetitive acts gives way to their nature.

Although OPEC and other multinational entities enjoy a particularly safe status, even private defendants have rights that must be respected, lest a case fall apart before it begins.

Serving process abroad requires significantly more time, effort, and expertise than service in domestic jurisdictions.  Undertaking overseas service without specialized assistance is fraught with risk—resulting in non-service, and consequently dismissal, or impossibility of enforcement once a judgment is gained.

Plaintiffs’ counsel must always be on guard to prevent quashed service, and defense counsel should always begin an attack on the claim by questioning the validity of service.

On either side of the table, attorneys should not go it alone! Contact us to find out more about how Legal Language Services can assist you. With more than 35 years of experience, we are a premier source of international litigation support.