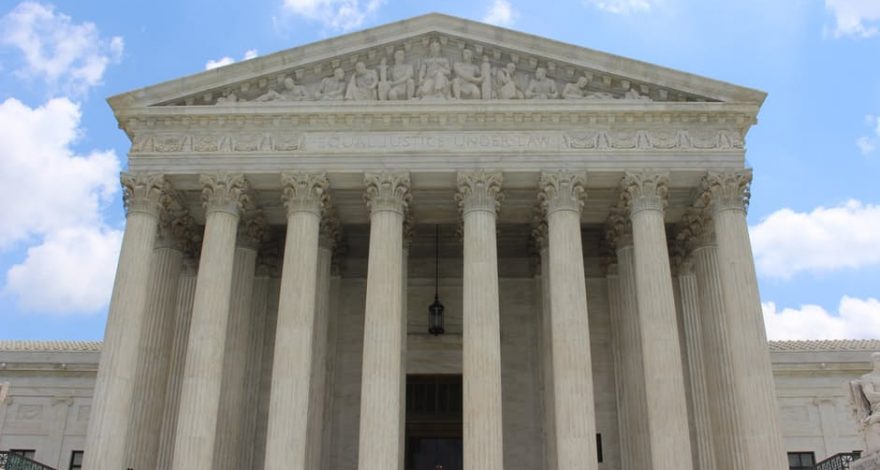 Court interpreters play an essential role in ensuring procedural fairness in many kinds of legal disputes. An error by an unqualified interpreter has the potential to greatly affect the outcome of a hearing.

In July 2011, a woman’s testimony at her Canadian refugee hearing was botched by a Swahili interpreter. Using a reliable court interpreter would have saved time and money for all involved.

After her hearing, the asylum seeker was denied refugee status.  She and her daughter were to be deported back to Kenya.

However, certified interpreters later gave sworn statements that the court interpreter was incompetent – there had been recurring interpretation errors throughout the proceedings.

Fortunately for the Kenyan refugee, Ms. Samirah Mohamed Neheid, she was given another chance to testify.

Many criticize the Immigration and Refugee Board (IRB) for issues such as this, asserting that it leads to injustice for legitimate refugees, delays in hearings and costly litigation.

This same court interpreter had previously been ejected from a hearing based on complaints of incompetence. The IRB has not disclosed why an interpreter with such a record would continue to be used.

At the first hearing, the court interpreter’s inaccuracy reflected poorly on Ms. Neheid, who was admonished by the adjudicator for being “evasive and at times incoherent.”

The adjudicator’s frustration is understandable, considering how her Swahili testimony was being interpreted:

Example 1: Ms. Neheid testified that her son went to political rallies and put up opposition posters.

Example 2: Ms. Neheid said she did not believe the interpreter was doing well.

Misinterpretation: “I want to know, to understanding very well, what he asks this guy.”

Example 3: Ms. Neheid stated that she was “not sure” of an answer.

Misinterpretation: “I was not thinking.”

Example 4: Ms. Neheid testified that she was a supporter but not a member of the political party.

Misinterpretation: “I’m not a member but I was a fanner.”

Example 5: Ms. Neheid testified that the police had asked her about her son.

Misinterpretation: “They just asked my son.”

Experienced court interpreters and certified translations are indispensable when presenting in any legal setting.

An interpreting error is not something that can be ignored in the court room as it can greatly compromise the fairness of the proceedings.

If you require interpretation services, contact LLS for reliable court interpreters you can trust.