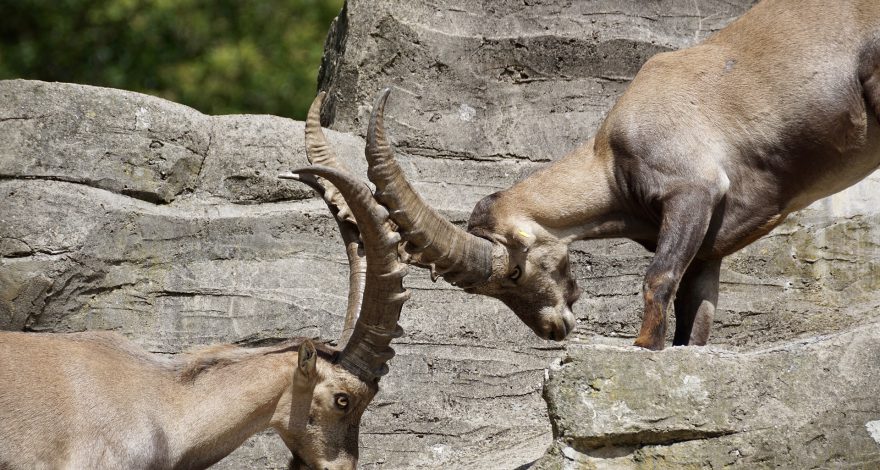 When Laws and Judicial Rulings Clash

By: Tom On: March 17, 2020 In: International Service of Process Comments: 0
Spread the love

The ruling in Commodity Futures Trading Commission v. Caniff, Case No. 19-cv-2935 Dist. Court, ND Illinois 2020 is a bad opinion. As we will see, the Court was off base on many points, specifically their failing to account for the ruling in Schunk.

Still, this case is instructive because it makes for a good discussion and provides a look at what happens when judicial rulings and the law clash.

In this case, the Commodity Futures Trading Commission (CFTC) alleged that Arie Bos — a resident of the Netherlands — had violated the Commodity Exchange Act (CEA). The CFTC filed an application with the District Court for service by email.

In granting this motion, the District Court stated:

The CFTC explained that it sought to avoid serving Bos under the Hague Convention, because it would “cost thousands of dollars and take months to perfect service,” and also would require the translation of documents into Dutch, even though Bos “reads and understands English as demonstrated by his past phone and email communications with representatives of the [CFTC] as well as in-person and email communications with at least one US investor.”

Not surprisingly, Bos challenged the adequacy of this service. More specifically, Bos asserted that it

was improper for the CFTC to seek authorization to serve the complaint by alternative means under Rule 4(f)(3), because the CFTC did not first attempt service pursuant to the Hague Convention under Rule 4(f)(1) and improperly used Rule 4(f)(3) to serve the complaint on Bos via email. The CFTC bears the burden of proving that Bos was properly served. See Cardenas v. City of Chicago, 646 F.3d 1001, 1005 (7th Cir. 2011).

The Court Justifies Its Granting of Email Service

An individual in a foreign country may be served “by any internationally agreed means of service that is reasonably calculated to give notice, such as those authorized by the Hague Convention on the Service Abroad of Judicial and Extrajudicial Documents” (Convention), Fed. R. Civ. P. 4(f)(1), or “by other means not prohibited by international agreement, as the court orders,” Fed. R. Civ. P. 4(f)(3). The plain language of the rule does not require a plaintiff to attempt service under Rule 4(f)(1) before seeking authorization to use an alternative means of service under Rule 4(f)(3).

In Schunk, SCOTUS took notice that the scope of the Hague Service Convention covers “all” service of process between signatory nations. Accordingly, after Schunk service between two Hague signatory countries is to be in accordance with the Convention.

Why Did the District Court Overlook Schunk?

The Court twice mentioned that a hearing was scheduled in three weeks time. So, perhaps the Court was overly concerned with staying on schedule. Regardless of the reason, it seems likely that if Bos appeals this case, Bos is likely to prevail.

cognizant of the Supreme Court’s statement in Water Splash, Inc. v. Menon, 137 S. Ct. 1504 (U.S. 2017), that the Convention “specifies certain approved methods of service and `pre-empts inconsistent methods of service’ wherever it applies.” Id. at 1507…

This Court will apply the same analysis to service by email. The Convention does not affirmatively authorize, nor does it prohibit, service by email. There is no indication from the parties’ briefs (or the Court’s own research) that the Netherlands has stated any specific objection to service by email or, more generally, that it has not consented to the means of service listed in Article 10 of the Convention. The CFTC also cites to a table from the Hague Conference on Private International Law showing that the Netherlands does not object to service under Article 10. This stands in contrast to Luxottica and Habas Sinai, where service via email on residents of China and Turkey, respectively, was deemed insufficient due to those countries’ objections to Article 10 service through postal channels.

Accordingly, the District Court ruled that service upon Bos was adequate.

Where the Court Went Wrong

International service of process is complex and should never be attempted without the help of experienced professionals. At LLS, we have more than 35 years of experience effecting service in 90+ countries. We can advise you on exactly how your Hague Service Request should be prepared, how it will travel through the foreign judicial system, and what potential pitfalls it may encounter along the way. Additionally, if Hague service is not an option, our staff attorneys can help you explore other options and determine the best method for service.