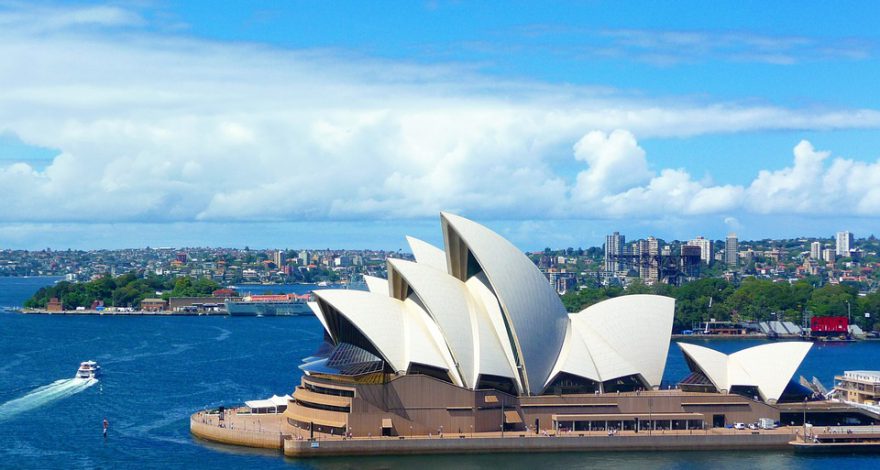 A New (Old) Strategy for Fast-Tracking Evidence Taking in Australia

Regardless of whether a third-party witness is willing to cooperate,[1] in Australia evidence is taken pursuant to the Hague Evidence Convention. Briefly, the procedure for taking evidence in Australia involves the US forum court executing a “well-written” Letter of Request (LOR) and then transmitting that LOR to the appropriate court via Australia’s Attorney General’s (AAG) office, which acts as the Australian Central Authority for the Hague Evidence Convention.[2] This process takes time and even the AAG acknowledges that from the time it receives the LOR, the party interested in the evidence should expect six months (or more) to elapse before the LOR is executed.[3]

The law firm Piper Alderman published a report in 2018 on how to fast-track a request for evidence taking in Australia from a US court. Specifically, Piper Alderman sought orders directly from the State Court, bypassing the usual process through the AAG’s office. This approach was successful and an order for evidence by deposition was obtained within two months after receipt of the initial request from the US.

How was Piper Alderman Able to Fast-Track Evidence Taking in Australia?

Under the Evidence Act,[4] an application to execute a LOR can be made to the Australian court for an order of evidence to be obtained in Australia if the Supreme Court is satisfied:

(a) that the application is made in pursuance of a request issued by or on behalf of a court or tribunal exercising jurisdiction in a place outside Australia; and

(b) that the evidence to which the application relates is to be obtained for the purposes of proceedings which either have been instituted before the requesting court or whose institution before that court is contemplated.

(a) a person nominated for that purpose by the court or tribunal concerned, or

(b) if no person is so nominated, by the Victorian Government Solicitor with the consent of the Attorney General.[5]

Is this a New Method of Evidence Taking in Australia?

First, the Evidence Act has been around in the Australian states and territories for 60 years. Second, anyone who is routinely involved in taking evidence abroad knows that countries that have descended from Great Britain[7] all provide a fast-track mechanism for taking evidence under the Hague Evidence Convention.

Besides the “common law,” there is another key difference between taking evidence under the Hague Evidence Convention in countries that have and have not descended from Great Britain.

Why is the Fast-Tracking of Evidence in Australia Newsworthy?

In a word: the internet.

If you are doing all your research online and have little or no context for taking evidence abroad, a Google search for “taking evidence in Australia” returns predominantly answers that were written by the AAG’s office. The AAG’s office in turn has no reason for foreign attorneys to know that requests for evidence in Australia can be fast-tracked by direct application to the Australian courts.

So, fast-tracking is newsworthy because it illustrates that simple Google searches do not always provide all the facts and options available. Viewed in this respect, Piper is to be credited with providing their client with quality legal research by consulting more traditional, non-internet legal resources.[11]

One final comment about fast-tracking is in order: It requires the aid of local counsel (and any expense incurred thereby). Conceptually, local attorney fees, which can be substantial,[12] can be avoided by transmitting the LOR to the appropriate court in Australia through the AAG’s office. But cutting local counsel out of the picture is not a good idea

In the bullet points above, with the exception of fast-tracking, US counsel is going to need/want local counsel to be present at the overseas hearing on the evidence produced by the foreign court order. In such circumstances, having local counsel filing an application will add little to their expense.

At LLS, we maintain a worldwide network of foreign attorneys with practical experience in supporting and defending US evidentiary requests before foreign courts. And with more than 35 years in the industry, we’ve earned a reputation as one of the US’s leading vendors for international litigation support.

If you require assistance obtaining evidence abroad from Australia (or any other country) contact the professionals at LLS today.

[1] Many countries, (e.g., Canada, the United Kingdom, France, Germany and Japan) have relaxed formalities for taking evidence from third-party (TP) witnesses especially if the witness is a US Citizen. In Australia, even if a TP witness is willing to cooperate, deposing a TP witness by anyone other than a judge or taking a deposition under oath requires “the permission of the state or territory government Minister.” Australian Attorney General: Taking of Evidence in Australia for Foreign Court Proceedings; available at: https://www.ag.gov.au/Internationalrelations/PrivateInternationalLaw/Documents/Taking-of-Evidence-in-Australia-for-Foreign-Court-Proceedings.pdf.
[2] Australian Attorney General, supra note 1.
[3] Id.
[4] Evidence (Miscellaneous Provisions) Act 1958 (Vic) at 9M(1). Note: This citation is specific to the State of Victoria. However, the other Australian states and territories have analogous acts.
[5] Rule 81.01. Alternatively, an Originating Motion (with supporting evidence) can be filed with the court.
[6] Piper. Emphasis in the original.
[7] For example, the US, Canada, Australia, India, the Cayman Islands, and Northern Ireland
[8] See supra note 2 at Articles 2, 4, and 5.
[9] In the US such an application is made pursuant to 28 U.S. Code § 1782; which also serves as the US’s evidence act. See also Intel Corp. v. Advanced Micro Devices, 542 US 241 (2004).
[10] Blocking statutes are laws that limit the types of assistance that can be provided to a foreign tribunal.
[11] Including local counsel.
[12] When LLS vets local counsel of its clients, regardless of which country the attorney is located in, local counsel routinely requires $300-$400 per hour for compensation.

How to Obtain Evidence of Cybercrime with MLATs
Schrems II and Taking Evidence in the EU
Can § 1782 Be Used to Obtain Overseas Documents?
Spread the love
Previous
Pitfalls to Avoid When Serving Process Abroad
Next
Evidence Taking Abroad: How to Find the Right Vendor
0 0 vote
Article Rating
Subscribe
Login