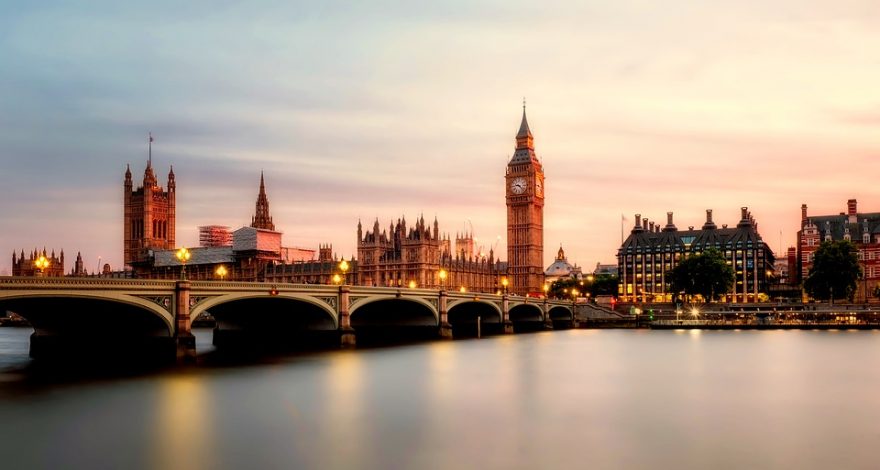 Lessons in Drafting a Well-Written Letter of Request

In a previous blog, we raised the topic of the “well-written” Letter of Request (LOR) to take evidence pursuant to the Hague Evidence Convention (HEC).[1] At least in Germany, well-written LORs tend to be handled expeditiously. In a 2018 case from the United Kingdom (UK), Buzzfeed Inc and another v Aleksej Gubarev and others, Christopher Steele EWHC 1201 (QB), we are given guidance on how to draft a well-written LOR to take a deposition in the UK.

Two Ways to Request Evidence Via a LOR

Under the HEC, a LOR to take a deposition must include a description of the evidence to be taken. In broad terms, this can be achieved by either listing specific questions to be asked of the deponent, or by topics of interest for which the deponent is to be examined.

The specific-question method is just what you think it is: the LOR asks that the deponent be asked specific questions. Many attorneys are uncomfortable with this method, though, because questions that an attorney might want to spring on the deponent at the time of deposition are disclosed to opposing counsel long before the deposition.

The BuzzFeed case begins in the United States District Court for the Southern District of Florida where in February 2017 Aleksej Gubarev filed a defamation lawsuit again BuzzFeed.[2] Gubarev got the trial court to issue a LOR[3] in August of 2017 to take evidence from Christopher Steele, who resides in the UK.[4] In November of 2017, the UK High Court issued a “without notice order”[5] that Steele was to be examined on the 14 topics requested in the LOR. The following month, Steele filed an application to have the order set aside because the evidence sought was irrelevant evidence, oppressive, amounted to a fishing expedition, and would compromise his sources of information.

A Senior Master (SM) was then appointed to hear Steele’s appeal. The SM observed:

[i]t is indeed unfortunate that such a wide-ranging request was sought, combined with the fact that in none of the documents in the Florida proceedings is there any analysis of how each topic for examination relates to and is relevant to the issues in the trial.[6]

The SM concluded that

the requesting court had not independently addressed the question of the relevance of the individual topics for examination of Mr Steele in connection with the pleaded issues (or, I would add, at all). By implication, the Senior Master directed herself on the basis that she should apply the test laid down by Simon J in CH (Ireland) Inc v Credit Suisse Canada [2004] EWHC 626 (QB) at [14] and [17].

Accordingly, the SM held that

topics for questioning as originally drafted “are so wide as to constitute a fishing-expedition.”

In short, the SM disallowed evidence to be taken from Steele.

The UK case in question was triggered when BuzzFeed appealed the SM’s March 2018 ruling. In the UK, a LOR from a foreign tribunal is to “be given effect so far as is possible;”[7] and a “domestic court [is not] to second-guess issues of relevance arising under the law of the requesting state.”[8] However, the Evidence (Proceedings in Other Jurisdictions) Act of 1975[9] governs what evidence will be granted to a foreign tribunal. Under this Act, a court has limited ability to review the findings of a SM.[10] A court’s review

is not a de novo rehearing of the matters placed before her. In this regard, before interfering with the Senior Master’s decision, it must be shown that she had either erred in principle in her approach or has left out of account or has taken into account some feature that she should, or should not, have considered or that her decision was wholly wrong because the court is forced to come to the conclusion that she has not balanced the various factors fairly in the scale.

More specifically, the ruling of a SM is only to be overturned on the following grounds:

a) the SM erred in principle in their approach;

b) the SM failed to take into account some feature that they should have considered;

c) the SM took into account some feature that they should not have considered; or

In this case, the High Court held that none of these grounds were applicable. Accordingly, no evidence is to be taken from Steele in the UK.

This opinion included a coup de grâce aimed at the forum court in the US. Quoting from an earlier case, the High Court observed that

orders for letters of request are normally made by the US judge without any real scrutiny. The order is normally made in the terms sought by the applicant without any (or any significant) amendment and without the judge being informed of the significant differences between US federal procedure and of these courts.[11]

It thus appears that the UK courts are aware that LORs from US courts are virtually always drafted by one of the parties to the litigation.  Indeed, this is the way that our system works. But what the UK court may not have realized is that the issuance of a LOR from the US is an adversarial process. This adversarial process also accounts for why LORs, in part, are issued requesting deposition evidence to be taken by topic and not by specific questions. Indeed, not only does the drafting party of such LORs not have to disclose the specifics of their work product, but also the vagueness associated with topic requests for examination provides opposing counsel with fewer objections to challenge the issuance of the LOR.

The BuzzFeed case has two take-home lessons for drafting a well-written LOR.

For example, in hindsight, the topic of examining Steele’s sources is likely to have left out details that are obvious to US attorneys. For instance, the LOR may not have explained that Steele’s sources may have been so suspect that Steele had reason to know he was receiving false information. Thus, without the inclusion of such details in the LOR, when the High Court received the request to examine Steele on the topic of his sources, that request might reasonably have seemed non-relevant.

Of course, these lessons cover just a portion of what goes in to composing a well-written LOR.  A truly well-written LOR is multi-denominational and covers material not discussed in this article.

If you require assistance drafting a Letter of Request contact LLS today. Our team of experienced attorneys have years of experience requesting and obtaining evidence abroad and are only a phone call away.

[1] Convention of 18 March 1970 on the Taking of Evidence Abroad in Civil or Commercial Matters; available at https://www.hcch.net/en/instruments/conventions/full-text/?cid=82.
[2] 253 F.Supp.3d 1149 (2017).
[3] This document does not appear to have been published.
[4] For those who do not recognize these names, the principal character in this case (Steele) played a key role with Fusion GPS, which is being investigated for attempting to influence the 2016 US presidential election.
[5] This is an ex parte order.
[6] Elsewhere in the opinion the SM observed that within the LOR “[n]o explanation has been advanced by the US Plaintiffs as to why they sought the topics for examination to extend so far beyond what would generally be expected for such proceedings, and they have not sought to explain why there was no attempt to demonstrate the relevance of each area of questioning in the Request.”
[7] Rio Tinto Zinc Corporation v British Westinghouse Electric Corporation [1978] AC 547; In re State of Norway’s Application [1987] 1 QB 433.
[8] In re Asbestos Insurance Coverage Cases [1985] 1 WLR 331. Cf. A “strict approach” to ordering the execution of a LOR “based on judicial comity and deference to the assessment by a foreign court of the ends of justice, should be tempered.” First American Corporation v Zayed [1999] 1 WLR 1154.
[9] The US has an analogous law, see 28 U.S. Code § 1782.
[10] MicroTechnologies LLC v Autonomy Inc [2016] EWHC 3268 (QB).
[11] Gredd v Busson [2003] EWHC 3001 (QB).
[12] The LOR also has sections for “special methods” and “contact information,” neither of which are relevant here.

Parsons v. Shenzen Fest Tech Co: A Lesson in Vendor Due Diligence
The Impact of COVID-19 on Depositions Abroad
How to Obtain Evidence of Cybercrime with MLATs
Spread the love
Previous
The Hague Evidence Convention and Cross-Examination
Next
When it Comes to Address Research, How Much is Enough?
0 0 votes
Article Rating
Subscribe
Login

In my opinion it already was discussed