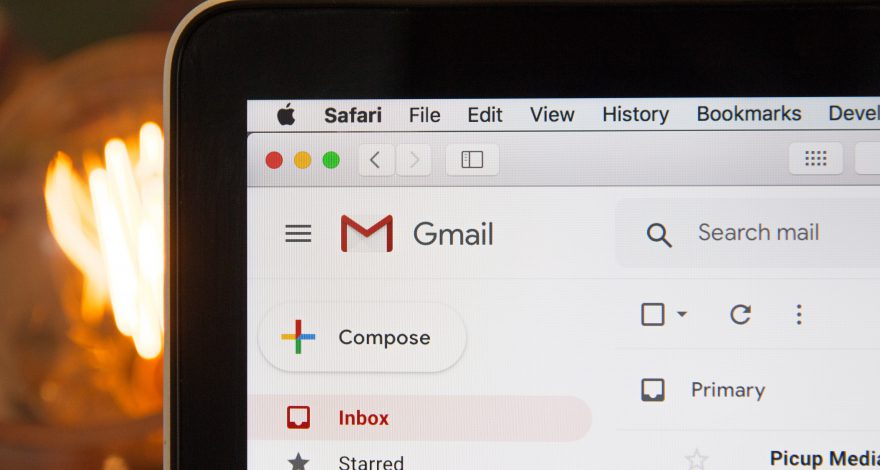 When a Country Objects to Postal Service, Does That Include Email Service?

By: Tom On: January 7, 2020 In: International Service of Process Comments: 0
Spread the love

When a Hague signatory objects to Article 10 of the Hague Convention, can they still be served via email?

Typically when US attorneys need to serve process abroad, they first look to see if the overseas defendant has an agent or affiliate in the US that can be served. This strategy makes sense because it is usually easier and cheaper to serve a defendant’s US agent than to serve the defendant in their home country.

Now consider the reverse situation: attempting service upon a US defendant by serving an overseas entity. While this strategy may seem odd, it was used by a plaintiff in Habas Sinai Ve Tibbi Gazlar Istihsal A.S. v International Technology & Knowledge Co.[1] Key to the court’s decision in this case was whether a country’s objection to Article 10 of the Hague Convention applies to email service (a means of alternative service not yet created at the time of the Convention’s inception).

Below, we examine the case and the court’s opinion when faced with a request for alternative service not outlined in Article 10.

In this case — which concerned a breach of contract — the Plaintiff Habas Sinai Ve Tibbi Gazlar Istihsal AS sought a court order for alternative service. Specifically, the Plaintiff wanted to serve the US Defendant International Technology & Knowledge Co. (“Intekno US”) — a Pennsylvania corporation — via email service on the Turkish Intekno Teknoloji Transfer Sanayi Ve Ticaret AS, (“Intekno Turkey”).

The Plaintiff’s first attempted service upon Intekno US in August 2019 failed because of a bad address. Additional investigation revealed that Halil Kulluk — Intekno US’s CEO and sole officer[2]— had an address in Cambridge, Massachusetts. The Plaintiff’s second attempt to serve Kulluk at this Cambridge address also failed.

On October 7, 2019, the Plaintiff’s counsel received a phone call from Kulluk who stated that he was calling from Istanbul, Turkey. Kulluk attested that he received the summons and complaint in this matter through a mailing from his daughter (who retrieved them from the Cambridge location). Thus, the Plaintiff decided to seek alternative service abroad in Turkey via email.

The trial court began its opinion by observing that

Rule 4(h) of the Federal Rules of Civil Procedure addresses service of process upon a corporation. Unless otherwise provided, a corporation must be served:

(1) in a judicial district of the United States:

(A) in the manner prescribed by Rule 4(e)(1) for serving an individual; or

(B) by delivering a copy of the summons and of the complaint to an officer, a managing or general agent, or any other agent authorized by appointment or by law to receive service of process and—if the agent is one authorized by statute and the statute so requires—by also mailing a copy of each to the defendant; or

(2) at a place not within any judicial district of the United States, in any manner prescribed by Rule 4(f) for serving an individual, except personal delivery under (f)(2)(C)(i).

Accordingly, the Plaintiff argued that under Rule 4(h)(1)

it can invoke Pennsylvania Rule of Civil Procedure 430, which states that, if service cannot be made to defendant’s residence or place of business as provided by the rules, a plaintiff may move for a special order directing the method of service. Alternative service is appropriate when service “cannot be made” under the applicable rules of civil procedure and as a last resort. Plaintiff asserted that it met the three conditions necessary for alternative service: 1) “good faith” efforts were made to locate the defendant; 2) practical efforts were made to serve the defendant; and 3) the proposed means must be reasonably calculated to provide the defendant with notice of the proceedings against him.[3]

However under Rule 4(f),

an individual may be served in a foreign country where federal law does not provide otherwise. Such service may occur “by any internationally agreed means of service that is reasonably calculated to give notice, such as those authorized by the Hague Convention on the Service Abroad of Judicial and Extrajudicial Documents[.]” Courts have held that there is no hierarchy of the mechanisms listed in Rule 4(f). It “remains the plaintiff’s burden to show that the `other means’ is not prohibited by international agreement.”[4]

But the Advisory Committee Notes to Rule 4(f) state that: “Use of the Convention procedures, when available, is mandatory if documents must be transmitted abroad to effect service.”[5] In addition,

Article 2 of the Hague Service Convention requires all judicial documents in civil matters to be served through a Central Authority. Article 10 permits service through alternative means like “postal channels” and “judicial officers” provided that the destination state does not object to those means.

Court Rules that Email Service in Turkey is Not Valid

that because Plaintiff is attempting to serve Intekno US by serving Kulluk in Turkey, it must proceed under Rule 4(h)(2), which in turn invokes Rule 4(f). “The provisions of Rule 4(f) are not triggered by the citizenship of the defendant being served, but rather by the place in which service is effected.” The Supreme Court has held that Section 10(a) of the Hague Service Convention does not prohibit service by mail. However, it also does not “authorize” service by mail. Rather, “in cases governed by the Hague Service Convention, service by mail is permissible if two conditions are met: first, the receiving state has not objected to service by mail; and second, service by mail is authorized under otherwise-applicable law.” In [Water Splash, Inc. v. Menon, 137 S.Ct. 1504, 1507 (2017)] the Supreme Court noted that Canada did not object to service by postal channels. Therefore, it remanded the case to the state court for a determination of whether Texas law authorized the methods of service used by the plaintiff. The fact that the Hague Service Convention does not prohibit service by email is not determinative: “The Convention’s text does not speak in specific terms of service by email, fax, or other means of delivery unknown in the 1960s.” [6]

Both the United States and Turkey are signatories to the Hague Convention. However, Turkey has objected to the means listed in Article 10, that is, service through alternative means like “postal channels” and “judicial officers.” Thus, service by mail in Turkey is not permitted under the Hague Service Convention.[7] Yet some “courts have held that they can still order methods not listed in Article 10, such as service by email or social media networking sites.”[8]

However, other courts have rejected this analysis.[9] In James Avery Craftsman, 2018 WL 4688778, at *6, the court observed that cases that permitted service by email under Rule 4(f) did so only after attempts to serve under the Hague Service Convention were unsuccessful.

Given the above, the trial court stated that although

there is a split of authority on this issue, this Court finds more persuasive the reasoning of those courts that have concluded that a country that objects to the means of service listed in Article 10 has not consented to service by means not explicitly listed in Article 10, such as email. “Because email would bypass the methods of service the Hague Convention authorizes, the Convention preempts it as inconsistent.” The argument that a country that has objected to service by “postal channels” in Article 10 has implicitly indicated that it would accept service by email relies on a questionable reading of the Hague Service Convention that elevates form over substance.[10]

In short, given Turkey’s objection to service by postal channels or judicial officers,

the Court cannot conclude that Turkey has consented to service by means not listed in Article 10, including email. Therefore, service is not authorized under Rule 4(f)(1). Likewise, as Plaintiff has not attempted service on Kulluk or Intekno US under the Hague Service Convention, its proposed service on Kulluk by means of email is not authorized under Rule 4(f)(3).

When dealing with international litigation, it’s imperative that you work with an experienced professional. With almost four decades of experience effecting service in more than 90 countries, LLS is the leading US provider of international service of process. We’ll be able to help you identify the proper method of service, whether through the Hague Service Convention or via alternative channels.

Applying similar logic Zanghi v. RITELLA, (No. 19 Civ. 5830 (NRB), Dist. Court, SD New York, February 5, 2020) reached the same conclusion: email is a postal channel and that if country objects to Article 10(a) service, email is prohibited. In support of this conclusion Zanghi cited the following cases: