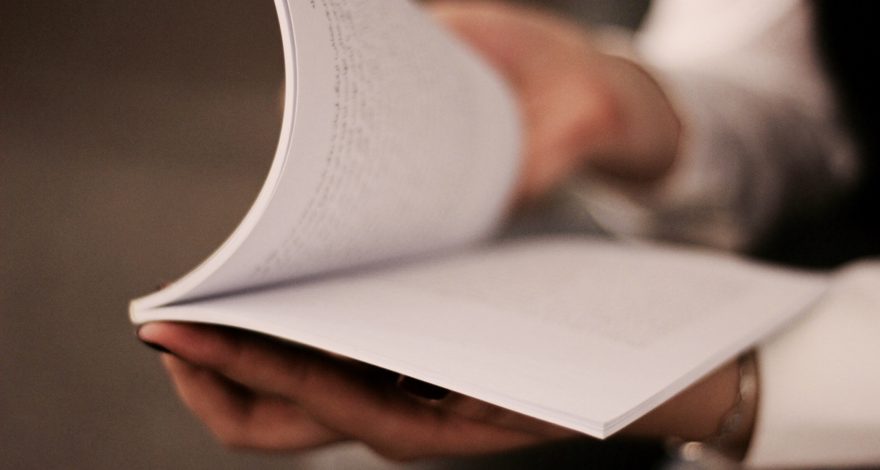 Judicial Opinions: Reading Between the Lines

By: Tom On: January 16, 2020 In: International Service of Process Comments: 0
Spread the love

When reading a poorly written opinion it is sometimes necessary to read between the lines.

Such is the case in the opinion in Venice PI, LLC v. Galbatross Technologies.[1] In this case, the Plaintiffs brought a copyright infringement action against the Defendants.[2] The Defendants at issue in this opinion all reside in India. The court details the attempts at service upon the three Indian Defendants, but it is not clear whether these attempts at service were in accordance with the Hague Service Convention or by extra Hague methods.[3] (We will return to this distinction later.)

The court observed first that:

service can be effected pursuant to Rule 4(f)(2) only where there is no international agreement regarding service or where an international agreement exists, but it “does not specify other means.” India became a signatory to the Hague Convention, effective August 1, 2007. In so doing, India prohibited service through channels including mail and private process servers and instead required foreign plaintiffs to effect service through the Central Authority of India.[5]

The court then stated:

A district court has discretion to authorize alternate service methods upon parties in a foreign country, even if the country is a signatory to the Hague Convention, and service by email of a defendant in India has been permitted. However, Plaintiffs’ requests for authorization to utilize alternative service methods have been denied… Plaintiffs’ assertion that they have completed service upon the Remaining Defendants pursuant to Rule 4(f)(2)(A) is therefore rejected.

The court’s opinion in this case is interesting. Whether it is correct or not, depends on information the court elected either not to disclose in its opinion, or information that was “lost in translation.”

If the Plaintiffs attempted service upon the three India Defendants by sending the documents to be served and a Hague Request form (USM-94) to the Indian Central Authority (ICA), then the court’s opinion is wrong. There is no case law mandating that Hague Service (in this case through the ICA) be attempted ad nausea after it has failed. Once Hague Service has failed, a plaintiff is free to seek service by other means. In this case, provided the groundwork was laid wherein the Defendants’ email addresses where authenticated, service by email would have been appropriate after failed attempts at Hague Service – especially in light of Indian law affirmatively authorizing such email service.

On the other hand, it seems likely that the court reached the right conclusion in this case. The reason being that alternative service via email has to be prospectively authorized by the court. While the court’s opinion is not clear on whether alternative service by email was prospectively authorized, it is clear that the court had denied two motions for service by other means. Reading between the lines, it is very possible that the Plaintiffs did not file a motion for email service, hence the courts terse quashing of the email service in this case.

When you need to serve process abroad, it’s important that you work with knowledgeable professionals well-versed in the complexities of foreign litigation. At Legal Language, we’re used to the complications, increasing the likelihood of a successful outcome. With more than 35 years of experience effecting service in more than 90 countries, we are the leading US provider of international service of process support.

Contact LLS today to learn more about how we can assist you when serving process abroad.

[1] CIV. NO. 18-00192 LEK-RT  (D. Hawaii 2019).
[2] The opinion also considered a request for a TRO.
[3] The court uses the expression “in accordance with the Hague Convention,” but nowhere in the opinion does it state that service was via the Indian Central Authority. Under India’s reservations to the Convention, service from the US must be administered by the Indian Central Authority (ICA) for this to be proper. Given the inefficiency of the ICA and the time over which multiple attempts at service were allegedly made, it is difficult to believe that all the attempts to serve the three defendants passed through the ICA.
[4] Order V, Rule 20(1) of the Code of Civil Procedure 1908. This rule is very similar to rule that comes from our case law: Email service is proper after conventional methods have failed and the court is reasonably convinced that email service is reasonably calculated to provide actual notice to the defendant.
[5] Citations omitted.