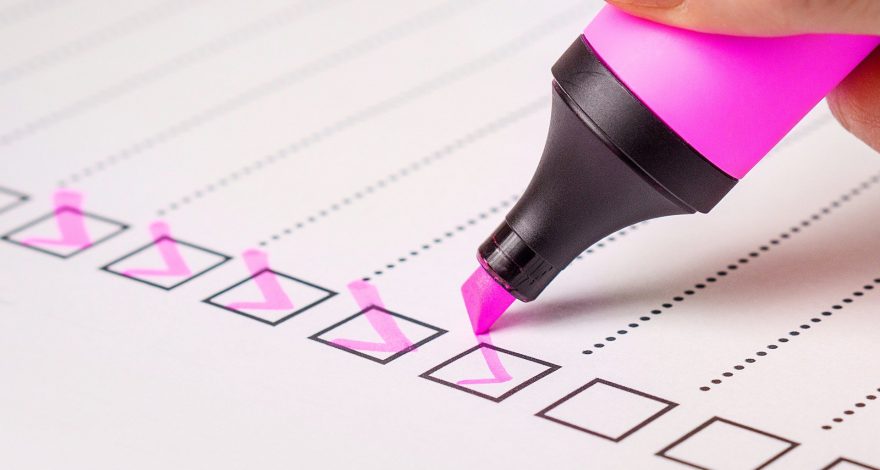 The Standard for Issuing a Letter of Request

In the case of Compagnie des Grands Hotels d’ Afrique S.A. v Starman Hotel Holdings LLC, C.A. No.: 18-00654 RGA (US Dist Del July 26, 2019), the court provided a concise overview of the standard for issuing a Letter of Request. Accordingly, while we have condensed the facts of this case, below we have reprinted the opinion (beginning with the Standard of Issuance of Letters of Request) without edits.

The Facts of the Case

An arbitration panel awarded Compagnie des Grands Hotels d’ Afrique S.A. (CGHA) $60 million to be paid by Starman and its subsidiary Woodman. Travelodge Hotels Ltd. is the Guarantor of Woodman’s management agreements, but was voluntarily dismissed from the arbitration proceedings. After a foreign court recognized the arbitration award, Woodman claimed insolvency. CGHA, in turn, sought to recover the award from Starman, while Starman sought to recover from Travelodge Hotels under an agency theory or alterego theory. To demonstrate agency, Starman sought discovery from Travelodge Hotels, which is based in the UK. (CGHA opposed such discovery.)

a. Standard for the Issuance of Letters of Request

As both the United States and the United Kingdom are signatories of the Hague Convention, there is a mutual commitment between the nations to provide evidence for use in the other’s legal proceedings. (Id.). Courts “routinely issue such letters where the movant makes a reasonable showing that the evidence sought may be material or may lead to the discovery of material evidence.” Netherby Ltd. v. Jones Apparel Grp. , Inc., 2005 WL 1214345, at* 1 (S .D.N.Y. May 18, 2005); see Tulip Computers Intern. B. V v. Dell Computer Corp., 254 F.

In order to prove alter ego liability, a plaintiff “must show (1) that the corporation and its shareholders operated as a single economic entity, and (2) that an overall element of injustice or unfairness is present.” Trevino v. Merscorp, Inc., 583 F. Supp.2d 521 , 528 (D. Del. 2008). Undercapitalization of the subsidiary can prove the first element required of alter ego liability. Radaszewski ex rel. Radaszewski v. Telecom Corp. , 981 F.2d 305,3 10 (8th Cir. 1992). “If the subsidiary is financially responsible, whether by means of insurance or otherwise,” then it is not undercapitalized. Id. at 309. The second element requires plaintiffs to prove that defendants’ “use of the corporate form would, if left unchecked, work as a fraud or something in the nature of a fraud.” Mobil Oil Corp. v. Linear Films, Inc., 718 F. Supp. 260,267 (D. Del. 1989). The evidence sought with the letters of request must relate to at least one of the two elements of alter ego liability.

Starman argues that this letter of request should be issued because the documents sought “[were] designed to protect against undercapitalization [ and] are plainly relevant to determining whether CGHA could meet its burden of proof of [the first element of] its alter ego claim.” (D.I. 91 at 4). Starman also argues that FED. R. Crv. P. 26(b)(l) dictates that “information within this scope of discovery need not be admissible in evidence to be discoverable.” (D.I. 99 at 2). Further, Starman argues that information from Travelodge could disprove the necessary elements of fraud and injustice. (Id. at 3). Starman also argues that CGHA, by making the equitable claim of alter ego liability, has opened itself up to equitable defenses, such as laches, waiver, acquiescence, ratification, and unclean hands. (Id.) . Finally, Starman argues that CGHA conceded that the documents sought are relevant in its response, while also claiming that the request is overbroad and irrelevant. (Id. at 4).

CGHA opposes the motion for issuance of a letter of request based primarily on the evidence sought being (1) irrelevant to the alter ego theory, (2) more easily obtained from CGHA, or (3) a collateral attack on the Arbitration award. (D.I. 97 at 1-2). CGHA argues that the request for Travelodge’s communications make no sense in the context of an action to enforce the Arbitration award against Starman on an alter ego theory of liability. (Id. at 5). CGHA says

that the documents are irrelevant to whether Starman and Woodman operated as a single economic entity or whether Starman perpetrated an injustice or unfairness against CGHA. (Id. at 7). CGHA alleges that Starman’s requests to Travelodge seek to shift the spotlight away from Starman’s actions and towards the financial responsibility, actions, and interactions of Travelodge, Trusthouse, and Starman. (Id. at 6). CGHA finally alleges that this request, even if arguably relevant to Starman’s defenses, could be more easily obtained from CGHA. (Id. at 7). There is no need to burden a foreign court or foreign non-party when the same information can be more easily obtained from a party. Merck Sharp & Dahme Corp., 2013 WL 12203112, at * 4.

So long as Starman made “a reasonable showing that the evidence sought may be material or may lead to the discovery of material evidence,” the letter of request should be issued. Netherby Ltd. , 2005 WL 1214345, at *1; see Tulip Computers Intern. B. V , 254 F. Supp.2d at 474. It would be reasonable to conclude that documents possessed by Travelodge, the Guarantor, would contain information relevant to potential undercapitalization of Woodman, as

protection from undercapitalization is a specific feature of Travelodge’s involvement in the management agreement. (D.I. 91 at 4). If the information obtained through this request is not relevant and material, it need not be admitted into evidence. Although there is a possibility that the evidence found will be irrelevant or duplicative, there is still a reasonable possibility that it will refute the alter ego elements of undercapitalization, fraud, or injustice. Therefore, Starman’s motion is GRANTED.

Legal Language has the practical information and experience necessary to help you ascertain the procedure, cost, time-frame, and any potential setbacks in obtaining evidence located abroad.

We are known for our expertise in taking testimony and document production from reluctant witnesses located abroad and offer strategic approaches to obtaining such evidence. Additionally, we maintain a worldwide network of foreign attorneys with practical experience in supporting and defending US evidentiary requests before foreign courts.

To learn more about how LLS can assist you, contact us today.

How to Obtain Evidence of Cybercrime with MLATs
Schrems II and Taking Evidence in the EU
Can § 1782 Be Used to Obtain Overseas Documents?
Spread the love
Previous
What’s Next for SCOTUS & International Service of Process?
Next
Securing Recognition of Foreign Judgments in US Courts
0 0 vote
Article Rating
Subscribe
Login