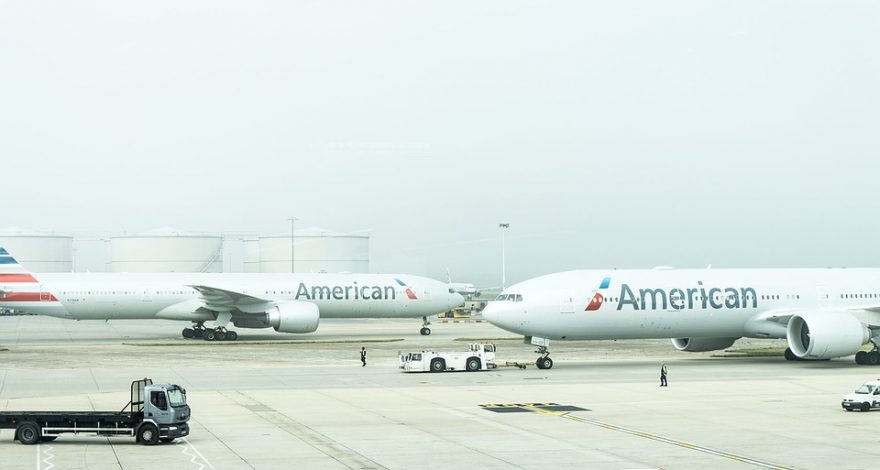 What Could Happen if You Overstay Your Visa

Are you about to overstay your visa?

The Department of Homeland Security warns visa recipients to carefully consider the dates of their authorized stay and be sure they are following correct procedures.

If you came to the US on a nonimmigrant visa and want to extend your stay, you must apply with US Citizenship & Immigration Services before the authorized stay expires.

Consequences of Overstaying Your Visa

Prior to the passage of 1996 US immigration reforms, there were no major consequences for immigrants who overstayed their visas. Although they could be deported for being in the US illegally, they could qualify for other benefits, such as suspension of deportation and voluntary departure.

ICE Crackdowns on Immigrants Who Overstay

In 2003, US Immigration & Customs Enforcement created a special unit to track down immigrants who overstayed their visas. Investigators examine records of potential violators by looking through government databases that track students, tourists and other people who enter the US legally.

However, nearly half of undocumented immigrants in the US came on legal visas and then overstayed, according to a 2006 NPR report. Most individuals who overstay are students who settle for lower wages.

ICE has said that it would revamp its efforts to identify immigrants who have overstayed their visas by running overstayed-visa files through multiple security, immigration and law enforcement databases.

Despite these efforts, ICE has admitted that it does not have the resources or personnel to find and arrest many people who overstay their visas. Because they cannot deport everyone, the agency focuses more on border enforcement.

To deal with the problem, some states have passed legislation to beef up worksite enforcement by requiring employers to check potential employees in the federal E-Verify database for employment authorization.

No matter where you fall on the issue, making sure you watch the dates of your authorized stay and don’t overstay your visa is an important step for international visitors who wish to stay on the right side of US law.