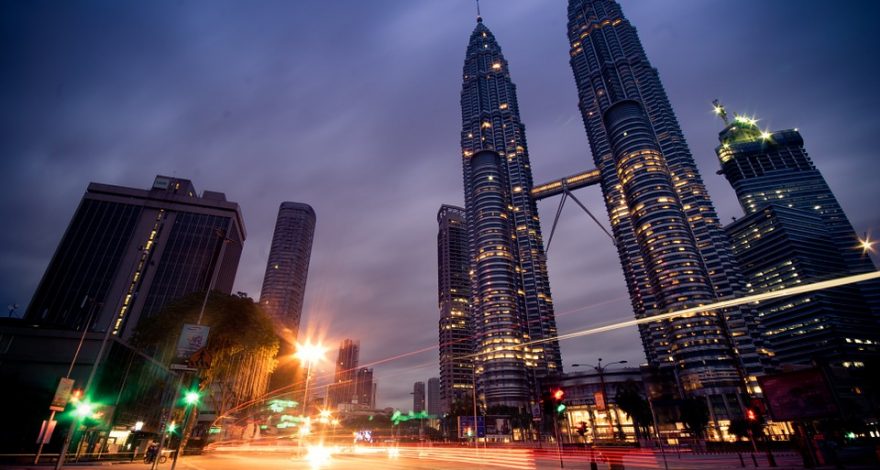 With all the mystery surrounding Malaysia Airlines Flight 370, it’s no surprise that this country has been in the news quite a bit. If your knowledge of this nation is limited, you should learn some facts concerning the history of Malaysia.

The Facts on Ancient Malaysia

Malaysia’s history began about 40,000 years ago, judging by the age of the first human skull discovered on the land. Aboriginal Malays followed, having arrived from southwestern China about 10,000 years ago.

These people made history in Malaysia — which was called Malaya at the time – -due to their knowledge of farming and metalwork. In addition, they made a lasting impression with their spirituality, bringing Buddhism and Hinduism to the area.

They had likely learned of these religions from the Indian traders who came to their land around the 3rd century BCE.

Chinese traders joined them about 200 years later, and the Malays began learning Sanskrit around the same time.

Around 600 BCE, several small kingdoms controlled the area. These small kingdoms were later incorporated into the Srivijaya Empire. This empire was very trade-oriented, and was positioned so that any goods going through India or China via the nearby Sunda and Malacca Straits were required to pass through Srivijaya.

Given its trade power, it’s no surprise that this empire controlled several areas, including the Philippines. Though it was invaded around 1288, one of the offspring of the Srivijaya family created a city-state at Malacca in 1402. Its founder was named Parameswara, later becoming known as Sultan Iskandar Shah after his conversion to Islam.

Malacca remained important to the economy of Malaya, which is probably why it was taken by the Portuguese in 1511. However, the Dutch East India Company helped to get the Portuguese invaders out of Malacca in 1641.

The Dutch East India Company was not the only ally of Malaya. The United Kingdom also took an interest in the area, likely because of the pepper, tin, gold, and other resources available there. By 1824, the British East India Company had gained economic control of Malaya, despite uprisings among residents. British colonial rule then took over in 1867.

Around the same time, Kuala Lumpur had become an important settlement, attracting tin miners to come in and set up trading posts. Soon after that, the city was named the capital of the British territory.

In 1942, during World War II, the Japanese invaded the area in an effort to make the Chinese leave. Japanese troops stayed for more than three years, until the war ended. Once the British tried to regain their control, leaders among the Malayans requested independence, initiating an uprising known as the Malayan Emergency.

They were able to create the Federation of Malaya in 1948 while remaining under the protection of the British, but many people still wanted complete independence. They finally achieved this in 1957, but the area was about to undergo more changes soon afterward. In 1963, North Borneo, Sarawak, Singapore and Malaya federated to become Malaysia.

Malaysia in the 20th Century and Beyond

In 1965, Singapore was ousted from Malaysia due to political and racial issues, and violent race riots followed in 1969. By 1981, Prime Minister Dr. Mahathir Mohamad had helped Malaysia’s economy make history with its amazing growth, until a recession hit in 1997 due to a currency crisis in nearby Thailand.

Dr. Mahathir Mohamad retired in 2003. He was succeeded by Abdullah bin Ahmad Badawi, who also won 2004’s general election. There have since been some religious tensions in Malaysia, mostly surrounding a 2013 law stating that non-Muslims cannot use the term Allah to refer to God.