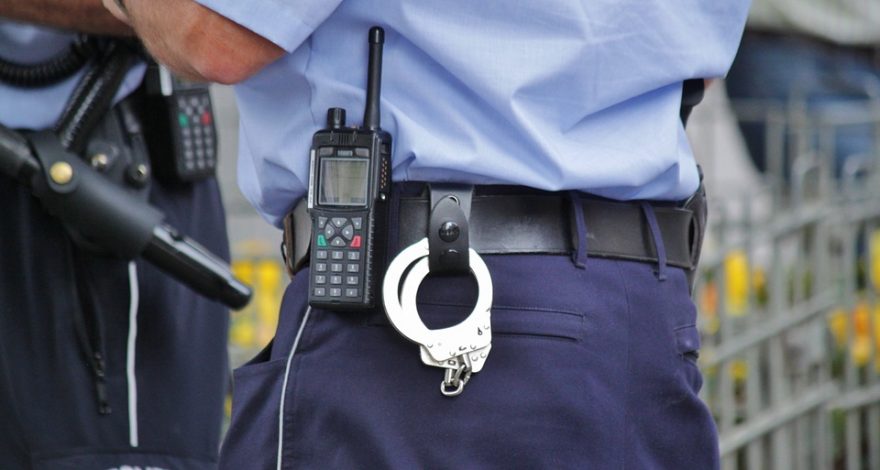 Legal interpreters and the police are both integral to the justice system in the US.

The country’s ever-growing diversity is resulting in more interactions between police officers and LEP (Limited English Proficiency) defendants and suspects, which in turn creates a greater need for interpreters.

However, while there are plenty of rules set in place for court interpreters, there are few for when legal interpreters are needed at earlier stages of the judicial process.

In fact, the presence of certified interpreters at police interrogations is not constitutionally required in the US.

As a result, police officers sometimes play the role of interpreter.

Tight budgets and time constraints often result in police officers conducting questioning or interrogations without the help of a professional legal interpreting service. This is a situation which certainly does not benefit the suspects, and which could lead to false convictions or mistrials.

According to Susan Berk-Seligson, author of “Coerced Confessions: The Discourse of Bilingual Police Interrogations,” a lack of professional legal interpreters in police stations creates “a speech situation that lends itself to coerced confessions.”

According to Berk-Seligson, the latter situation is becoming rather common. Many police departments even offer crash courses in “survival Spanish.”

It is not difficult to imagine the problems that arise when there is little language proficiency between police officers and suspects.

The language barrier between police officer and suspect sometimes creates false convictions; e.g., a suspect may agree to something without having fully understood what was being said to him or her. Berk-Seligson outlines cases where confessions under these circumstances later turned out to be false, thanks to DNA evidence which proved the suspect innocent.

One might think that bilingual police officers should be able to more effectively conduct investigations with Spanish-speaking suspects, but this is not necessarily true.

Legal interpreters have skills beyond being bilingual, and furthermore, one of the most important traits of a professional interpreter is impartiality. Even if a police officer were otherwise capable of interpreting professionally, acting simultaneously as legal interpreter and interrogator creates a conflict of interest.

For example, Berk-Seligson details a case where an interrogator did not always interpret the suspect’s answers into English, and instead simply responded in Spanish. The lack of an interpretation for the other officers creates an atmosphere where only the interrogator/interpreter can understand the suspect, causing a biased situation.

This is further complicated by the fact that the evidentiary record of bilingual interpretations is only in English. Therefore, the bilingual police officers are completely authoring the testimony of non-English proficient suspects.

By contrast, having an unbiased legal interpreter would improve the suspects’ chances of having their full, uncompromised testimony enter the court as evidence.

Every person is promised the right to a fair trial, which should extend to fair representation of evidence in court. The guaranteed presence of neutral legal interpreters in police interrogations would greatly help to uphold this promise.

Consecutive Interpreting vs. Simultaneous Interpreting: How They Work & When to Use Them
ASL Interpreting, VRI, & COVID-19
Video Remote Interpreting Comes of Age During COVID-19 Pandemic
Spread the love
Previous
The Myth of Informal Service of Process
Next
Understanding the Democratic Republic of the Congo: History, Facts and Uprisings
0 0 votes
Article Rating
Subscribe
Login