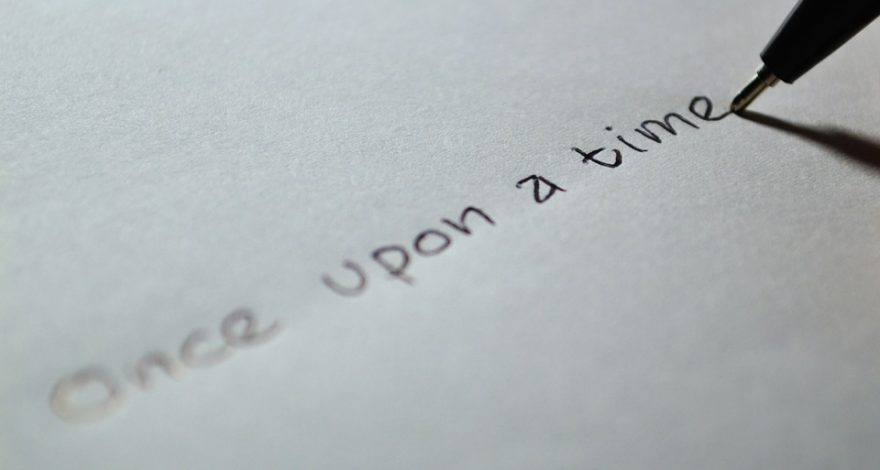 The Myth of Informal Service of Process

By: Aaron On: December 19, 2016 In: International Service of Process Comments: 0
Spread the love

There is often confusion regarding service of process options via the Hague Service Convention.

Specifically, many believe that there are “formal” and “informal” methods of service recognized under the treaty.

However, this classification is a myth.

The 1965 Hague Service Convention has dramatically streamlined the methods by which litigants must serve process upon defendants in other member states.

Prior to the Convention’s entry into force some five decades ago, the primary means of service was the letter rogatory, a relatively simple document which had to be routed through a complex labyrinth of formal bureaucratic channels, not the least of which involved the diplomatic offices of the two nations involved. The incredible formality of service via letter rogatory is just one hallmark of this arduous, expensive, time-consuming process.

The simplicity of the Convention, however, also tends to create confusion. While the Convention allows a plaintiff to serve by one of several methods, they are not classified by “formal” and “informal” methods of service, or “inside” or “outside” the Hague Convention. Rather, all methods of international service of process recognized under the Treaty are co-equal.

Supposed Formal vs. Informal Methods of Hague Service of Process

Many mistakenly believe that “formal service” is service via the foreign Central Authority pursuant to the provisions of Article 5, while alternate (Article 10) methods are informal.

It is certainly true that a police officer, sheriff or bailiff often serves documents pursuant to an Article 5 Hague Request, but foreign courts often simply mail documents through the local post office even if a request is made under Article 5. There is no overly formal meaning or substance attached to the mailing — it simply happens to be a method authorized under the internal rules of the Destination State, and therefore is a method of service authorized by the Hague Service Convention.

Service of process in Italy, for example, tends to be exclusively by mail, even when another method of service compatible with Italy’s internal law has been requested. German service of process, however, mixes things up: some lander (akin to US states and Canadian provinces) serve personally and some serve by mail, even if personal service is explicitly requested.

The alternate methods of service authorized by the Treaty pursuant to Article 10 are service by mail and service by a judicial officer or other “competent person.” Some call these service options “informal” because the Destination State is not directly overseeing service.

However, only judicial officers or people “competent” under the receiving nation’s law may serve documents. As such, service is presumed effected pursuant to the internal rules if undertaken by such a judicial officer or other competent person. Formality is still observed, despite the non-involvement of the receiving state.

Informal also does not mean “outside the Hague Service Convention.” Not only is this a misnomer, circumvention of the Convention is actually prohibited by US Supreme Court precedent and Canadian provincial rulings. Service which avoids the strictures of the Convention violates the law of the venue court and infringes on the sovereignty of the Destination State. As such, it is easily quashed and destroys any hope of subsequent enforcement overseas.

The only ostensibly “informal” service indicated in the Convention is voluntary service, where the defendant accepts service without compulsion by a judicial authority. Compulsion lies wherever a summons is involved, and voluntary acceptance across borders is so rare as to hardly warrant discussion.

Regardless, voluntary service still cannot be truly considered informal in a Hague Convention sense, because such service must still comport with the Destination State’s treaty declarations and internal law. (To be sure, a defendant’s duty to waive service under Rule 4(d)(1) carries no penalty for persons located abroad, and where a foreign defendant authorizes a US or Canadian agent to accept service, the Convention is not implicated.)

Litigants must adhere not only to the letter of the Treaty itself, but also to each member state’s declarations thereto. Where a defendant declines to accept service voluntarily or declines to waive service, plaintiffs have no other choice but service through one of the channels authorized by the Hague Convention.

Counsel must consider the ramifications of the method by which process is served — failure to investigate those ramifications can subject service to being quashed, subject an action to dismissal, or subject an attorney to sanctions or disciplinary action.

If you need assistance serving process, contact the professionals at LLS today. With more than 35 years of experience, we’re a premier source of international litigation support.