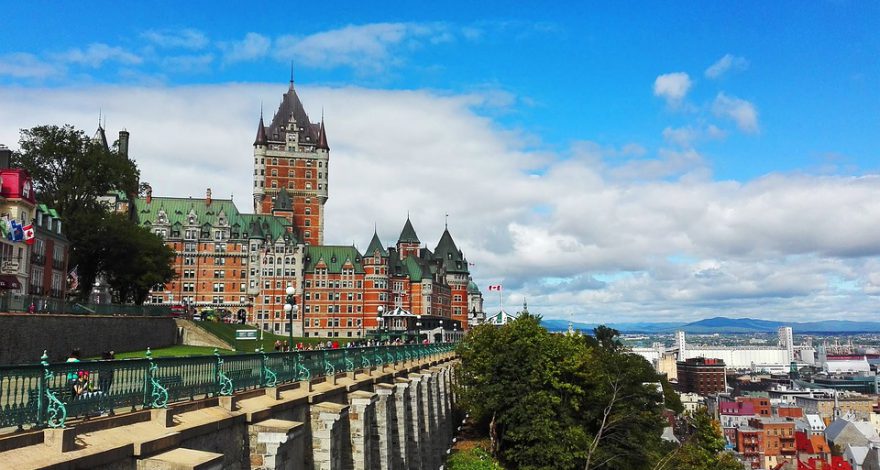 How to Serve Process On Canadian Corporations

By: Tom On: October 29, 2019 In: International Service of Process Comments: 0
Spread the love

In order to recover damages for patent infringement, Signify North America Corporation (“Signify”) served process on Axis Lighting (“Axis”) — a Québec corporation — via a huissier, or a bailiff of the court. Specifically, the huissier served a human resources employee because he “appear[ed] in care and in control and/or management and authorized to accept service of legal process on behalf of [Axis].”[2] Axis then moved to dismiss the complaint pursuant to Rules 12(b)(5) on the grounds that the service attempt was improper.

Reviewing the Rules for Service of Process in Canada

The trial court began it’s opinion with a review of the rules of service of process:

Pursuant to Rule 4(h), a foreign corporation that is not within any judicial district of the United States may be served “in any manner prescribed by Rule 4(f) for serving an individual, except personal delivery under (f)(2)(C)(i).” Rule 4(f)(1) provides that service upon an individual defendant located in a foreign country shall be accomplished “by any internationally agreed means of service that is reasonably calculated to give notice, such as those authorized by the Hague Convention on the Service Abroad of Judicial and Extrajudicial Documents.” Since Canada and the United States are both signatories to the Hague Convention, Nov. 15, 1965, 20 U.S.T. 361, T.I.A.S. No. 6638, service of process on a defendant in Canada is governed by the Hague Convention. The Hague Convention provides for several alternate methods of service… that are permitted by the Convention… ”). Service pursuant to Article 10 is appropriate, “unless the receiving state objects.” Canada does not object to service pursuant to Article 10(b) of the Hague Convention.[3]

Issuing Service via Article 10(b) of the Hague Convention

Article 10(b) of the Hague Convention states:

In Québec, “service must be effected by a sheriff or a member of the Chambre des huissiers de justice du Québec. Article 125 of the Code of Civil Procedure of Québec states that

Notification to a legal person is made at its head office or, if the head office is outside Québec, at one of its establishments in Québec, by leaving the document in the care of a person who appears to be in a position to give it to an officer or director or an agent of the legal person. It may also be made by delivering the document personally to such an officer, director or agent, wherever that person may be.

The court then stated: “Signify properly served process of the summons and complaint upon Axis pursuant to Article 10(b) of the Hague Convention… [because a] bailiff served Signify’s summons and complaint upon a human resources employee at Axis’s corporate headquarters [who] “appear[ed] in care and in control and/or management and authorized to accept service of legal process on behalf of [Axis].”[4]

The Court Rules in Favor of Signify

The court dismissed Axis’ contrary arguments on the following grounds:

First, Axis argues that a party may only serve process pursuant to Article 5 of the Hague Convention. Axis is wrong. “Article 10(b)… by [its] plain terms, address[es]… methods of service that are permitted by the Convention.” Axis next argues that even if service of process by a bailiff is proper under Article 10(b), Signify failed to properly serve process under Québec law because Vizitiu [the HR employee] and Howard Yaphe, CEO of Axis, filed declarations “show[ing] that Ms. Vitiziu had no authority to receive service.” But, the bailiff attested to the fact that he served Vitiziu who appeared “in care and in control and/or management.” This is sufficient to effect service under Article 125 of the Code of Civil Procedure of Québec. Axis also argues that Signify’s service was improper because the documents were not translated from English into French. This argument fails, too. Translation may be required if process is served under Article 5 of the Hague Convention. Article 10(b) contains no parallel translation requirement.

Finally, Axis argues that the law of Québec requires that the documents be translated into French because French is the official language of Québec. But, the Charter of the French Language provides that “either French or English may be used by any person in, or in any pleading in or process issuing from, any court of Québec.”[5]

One issue that was not discussed in this opinion was: in what language does Axis do business? If Axis does business only in French — which is very possible in Quebec — Axis would have a US due process argument for quashing service. But this would have been a difficult argument to advance if  Signify could show that Axis’ officers communicated with US customers in English,or if Board minutes were taken in both French and English.

If you need to serve process in Canada and require assistance to ensure you service does not get quashed, contact the professionals at Legal Language Services. With almost four decades of experience effecting service in more than 90 countries, we are the leading US provider of international service of process.

Article 13 & the Influence of Politics in the Practice of International Law
Parsons v. Shenzen Fest Tech Co: A Lesson in Vendor Due Diligence
Hague Service Convention: The Issue of Waiver & Alternative Service
Spread the love
Previous
What to Consider Before Filing a FSIA Action
Next
International Service of Process: Working with Quality Vendors
0 0 votes
Article Rating
Subscribe
Login