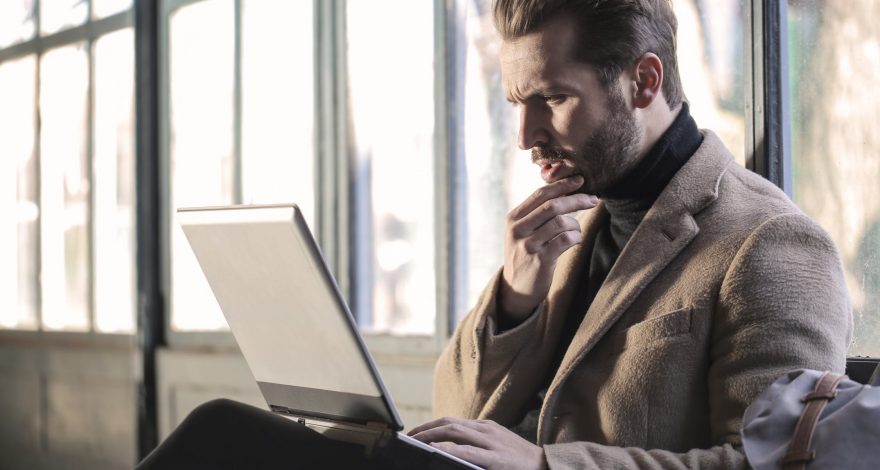 What to Consider Before Filing a FSIA Action

Below is a brief of the FSIA law as it was taken from this case as well as some supplemental references.

Jurisdictional questions under FSIA are determined under federal law.[3] The exceptions to FSIA, which destroy a foreign state’s immunity are:

In a FSIA action, venue is proper if one of the following conditions is true:

“On a motion to dismiss for improper venue under Rule 12(b)(3), the burden of proof lies with the plaintiff to show that venue is proper.”[6] “Unless the court holds an evidentiary hearing, however, `the plaintiff need only make a prima facie showing of venue.'”[7] In determining whether a plaintiff has met this burden, courts must view “all facts in the light most favorable to the non-moving party.”[8]

[Note: This section was not included in the court’s opinion, but is included here for completeness.]

Importantly, foreign states are allowed 60 days – the same as the Federal government — respond to service. This 60 day response time requires a clerk of the court to issue a special summons.

International law is complex. Contact LLS if you require litigation support and assistance.

An Important Barrier to Obtaining Electronic Service
Article 13 & the Influence of Politics in the Practice of International Law
Parsons v. Shenzen Fest Tech Co: A Lesson in Vendor Due Diligence
Spread the love
Previous
Can You Serve Process on a US Subsidiary?
Next
How to Serve Process On Canadian Corporations
0 0 votes
Article Rating
Subscribe
Login