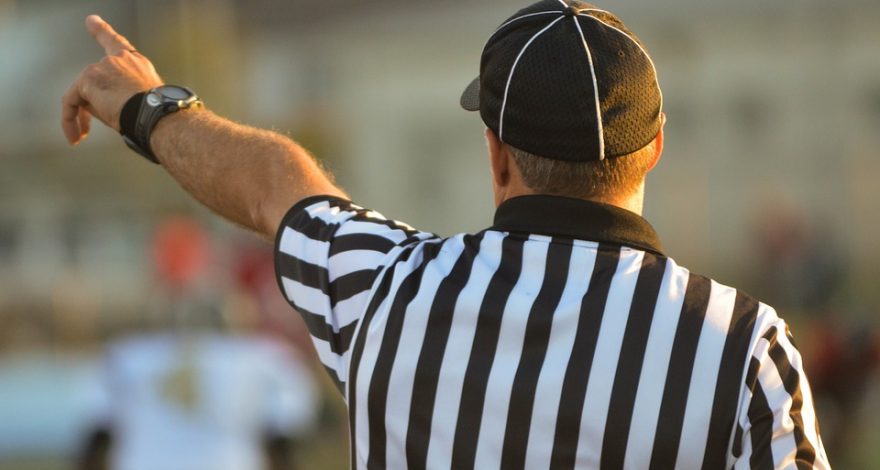 What’s the difference between a translator and an interpreter?

The answer to this question is important because federal law allows you to recover litigation costs related to “interpreting.” This rule has been applied somewhat inconsistently in lower federal courts, with some courts reading the language expansively and awarding costs for translation of documents.

The Supreme Court’s majority opinion held that resort owner Kan Pacific Saipan was not entitled to reimbursement for the thousands of dollars in translation costs incurred in defending a personal injury lawsuit brought by a professional Japanese baseball player.

The specific legal question presented in this case was whether costs incurred in translating written documents are “compensation of interpreters” for purposes of 28 U.S.C. § 1920(6). In its opinion, the Supreme Court stated that “both the ordinary and technical meanings of ‘interpreter,’ as well as the statutory context in which the word is found, lead to the conclusion that section 1920(6) does not apply to translators of written materials.”

The drafters of section 1920(6) either intentionally omitted translation or simply overlooked it, focusing on the immediate need to ensure that non-English-speaking parties to a suit could understand and participate in live courtroom proceedings.

For translators and interpreters, a group of multilingual specialists whose importance continues to grow in our increasingly-connected world, and for those of us who rely on their services, this decision is very important.

The Supreme Court held that translators work with the written word. They translate documents of all kinds, including contracts, complaints, exhibits and treaties. On the other hand, the Court held that “the ordinary meaning of the word ‘interpreter’ is a person who translates orally from one language to another.”

Thus, according to the Court’s opinion, interpreters work only with the spoken word. Among other things, interpreters make depositions and hearings involving those who are limited English proficient (“LEP”) possible, and interpret witness testimony into and out of myriad languages.

The fundamental difference between translation and interpreting was emphasized further by Justice Samuel Alito, who humorously responded to an official statement that the opinion was being handed down in English. Justice Alito remarked that “[a]nybody who wants to read it in another language will have to pay to have it translated, not interpreted.”

While this distinction may be clear, some commentators have already questioned the practical reasoning of the Supreme Court’s opinion, asking if the Court may have been overly rigid in its analysis of Section 1920(6). To some, including Justice Ruth Bader Ginsberg, it doesn’t make practical sense to exclude written translation from the reimbursement rule.

Justice Ginsberg wrote in her dissenting opinion that “[f]ederal judges have long included document translators in that definition [to put] written words within the grasp of parties, jurors, and judges.” Justice Ginsberg added that this approach is “still the more convincing interpretation.”

There are other issues left unresolved by the Court’s opinion. For example, the opinion does not address how sign language interpretation should be viewed as it is clearly interpretation, but not oral interpretation. Such interpretation would arguably fall outside a strict reading of the language of Section 1920(6). This very issue may need to be resolved in a later Supreme Court opinion.

Additionally, the decision may be limited in its application as it involved reimbursement of court costs in a federal case, which would ostensibly not address the work of translators and interpreters at local and state levels where similar statutory provisions may apply.

Regardless of whether you need legal translators or you require a legal interpreter to assist you and your clients, Legal Language Services can help. LLS has a wide network of interpreters and translators who can assist you with projects around the world, no matter if the words are written or spoken.