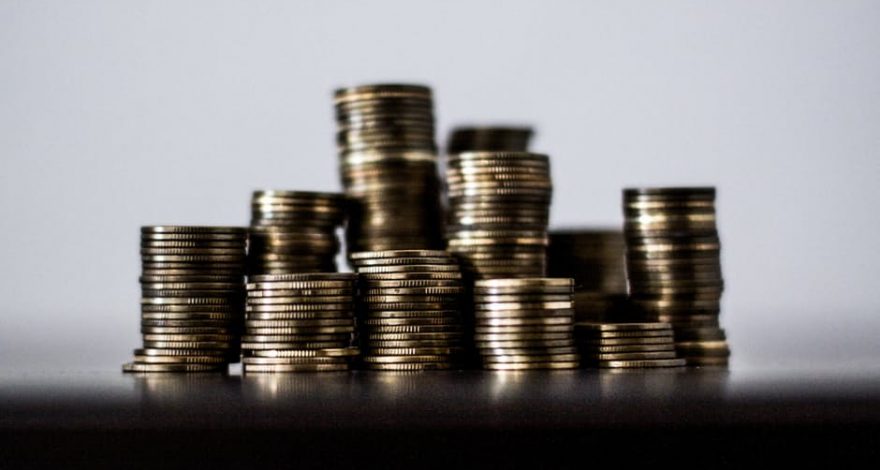 According to a recent report by the US Commerce Department, industries that use intellectual property extensively contribute significantly to the economy by creating jobs.

The term “intellectual property” or “IP” refers to the legal protection afforded to human innovations. The US government, in recognition of the impact of innovation on economic development, grants property rights to qualifying inventions.

The three primary areas of IP protection are patents, trademarks and copyrights. Key among the property rights granted to inventors is the right to exclude others from using or selling one’s invention.

Protecting a business’s inventions, or creative products, is very important in driving out competitors and enabling the company to thrive. By granting IP rights, the US government not only enables businesses to protect their creations, but also incentivizes entrepreneurs to pursue their ideas knowing that their ideas can be protected.

The US Commerce Report underscores the importance of IP protection to the American economy. Specifically, the report shows that “this Administration’s efforts to protect intellectual property, and modernize the patent and trademark system are so crucial to a 21st century economy that is built to last.”

Key Findings of the Report

The report does not focus on policy. Instead, it highlights quantitative data to support a finding that the US economy is heavily dependent on IP protection.

According to the report, “virtually every industry” either produces or uses IP. In 2010, 75 IP-intensive industries accounted for approximately 19 percent of all employment, or 27.1 million jobs. In addition, IP-intensive industries indirectly supported another 12.9 million supply chain jobs, totaling 40 million jobs overall. These industries accounted for 34.8 percent of US gross domestic product in 2010.

Despite these high numbers, overall employment growth in IP-intensive industries has not kept up with other industries. The report writers attribute this slower growth to an overall decline in the manufacturing sector, which is largely focused on patents.

Workers in IP-intensive fields are paid higher than in non-IP fields. The report concluded that average weekly wages for IP-intensive industries were 42 percent higher than in other industries. Specifically patent and copyright industries saw fast wage growth from 2005 to 2010. Patent industry wages increased from 66 percent to 73 percent, while copyright industry wages increased from 65 to 77 percent.

These high wages correspond to more years of schooling on average. In IP-related industries, more than 42 percent of workers ages 25 and older were college educated, compared with 34 percent in non-IP intensive industries.

Although the report didn’t focus on policy, its findings showed the extent of the American economy that relies on IP protection. According to Under Secretary of Commerce for Intellectual Property and US Patent and Trademark Office Director David Kappos, “America needs to continue investing in a high quality and appropriately balanced intellectual property system that will promote innovative, open, and competitive markets while helping to ensure that the US private sector remains America’s innovation engine.”