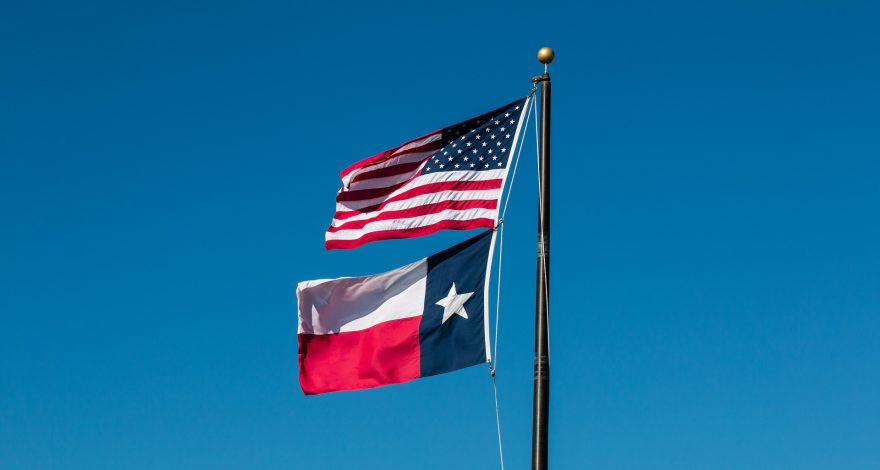 Complexity in International Litigation: The Case of Texas & Service of Process Under the Hague Convention

By: Tom On: June 10, 2020 In: International Service of Process Comments: 1
Spread the love

The complex nature of international litigation derives in part from the need to conform up to five conflicting legal regimes: two provincial/state regimes in federal systems, two national regimes, and international treaties.

In this blog post, we will look at one aspect of the US federal system and the complexity introduced by state law. In particular, we’ll examine the ways in which service of process laws vary from state to state in the US by considering the effects of state rules on substituted service.

State service of process laws can create friction when there is a need to serve individuals located abroad in Hague Service Convention countries. Such friction reaches its apogee with service that originates from Texas state courts.

Below we offer a closer examination of exactly why this friction occurs when attempting service of process under the Hague Convention from claims originating in Texas.

Under Texas law, an individual is served by “delivering to the defendant, in person, a true copy of the citation with the date of delivery endorsed thereon with a copy of the petition attached thereto.”[1]

This practice works well for service upon defendants in Texas as well as defendants who reside outside of Texas, but still within the United States.

The reason non-substituted statutory rules work well for domestic service is because such service is usually completed within two weeks. Accordingly, when traditional service fails, the plaintiff can quickly file for a court order for substituted service.

However, the effectiveness of non-substituted service is an entirely different story when international service is involved.

This is because when service originating in Texas courts must be served on individuals residing in Hague Service Convention countries — which only allow service under Article 5 of the Convention (i.e. via the country’s Central Authority) — service can take a significantly longer amount of time to effect.

Countries that are currently problematic include, but are not limited to: China, Japan, Korea, India, Germany, Switzerland, and Mexico. Service in these countries, at present, takes a minimum of two months in Switzerland and up to a year (or more) in India, Mexico, and China.

Of course, at the time of this writing, the global COVID-19 pandemic has exacerbated delays in all countries.

To understand why service from a Texas court creates friction with countries that only allow service via their Central Authorities (CA), it is necessary to consider the applicable rules governing service of process under the Convention:

1. Service Under a Foreign Country’s Own Substituted Service Laws

Consider service from a court in Texas to an individual defendant in a Hague Convention country that only allows CA service, but does allow substituted service on the first attempt (i.e., all of the countries listed above).

The question then becomes, is this good service in Texas? Therein resides the first instance of friction. Whether the service will be deemed proper under Texas law will depend on the nature of the case and on the judge’s discretion.

2. Service Under the Discovery Control Plan of Texas

A second area where Texas law creates friction concerns service via a CA that is covered under Texas’s Discovery Control plan.[4]

Under this plan, certain requests for discovery must be incorporated in the petition. Yet, the Convention is for service of process only; discovery requests are to be made pursuant to the Hague Evidence Convention.[5] Thus the friction here arises when a CA reviews the request for service for its compliance with the Convention.

If the CA finds a request for discovery from a Texas court, the CA will reject the request for service because it is non-compliant with the Convention.

Here, the issue is when to approach the court for an order to remove the mandatory discovery requests: before service or after service is attempted?

The right decision turns on the judge’s temperament and knowledge of the rules of the Hague Convention. Consult with LLS if you have concerns here.

Domestic and international service of process are complex and should never be attempted without the help of experienced professionals.

At LLS, we have more than 35 years of experience effecting service in 90+ countries. We can advise you on exactly how your Hague Service Request should be prepared, how it will travel through the foreign judicial system, and what potential pitfalls it may encounter along the way.

Additionally, if Hague service is not an option, our staff attorneys can help you explore other options to determine the best method for service.

Thanks for sharing this amazing and helpful post!Great Information and awareness for people .This is good info.I really appreciate your research.