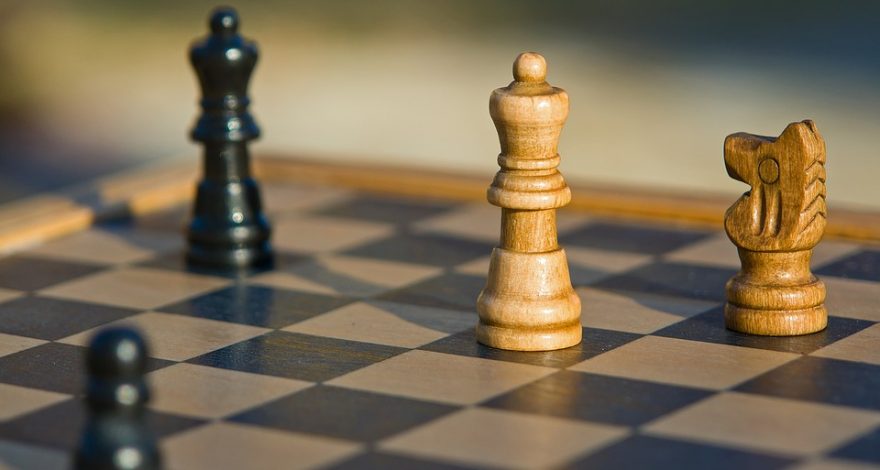 Nevertheless, there are still many commonalities between service of process and the service of a subpoena in the domestic US arena including:

Still other countries in the Americas are party to the Inter-American Convention on Letters Rogatory, including the US, Brazil, and Panama. For other countries not party to any treaty, international service of process is effected pursuant to a Letter Rogatory.

Regardless of the method used, the procedure used to effect service pursuant to a Treaty or to a Letter Rogatory is basically the same: The documents to be served (plus translated copies if service is to a non-English speaking country) are transmitted by a prescribed methodology to the destination country where service is effected by a local court that has jurisdiction over the defendant and in accordance with local laws.

In contrast — with one exception discussed below — a subpoena issued by a US court is worthless beyond the territorial borders of the United States.[1] The “subpoena power of a court cannot be more extensive than its jurisdiction.”[2] Given the recent Supreme Court’s adoption of the “at home” standard as the basis for determining jurisdiction,[3] it is doubtful that US courts have jurisdiction over even large foreign multinational corporations, let alone individual foreign witnesses who lack minimum contacts with the US.

Even within the United States, a court “may only compel compliance” of a subpoena “within the state or within 100 miles of where “the person resides, is employed, or regularly transacts business in person.”[4] This is known as the “100 mile rule.”

The Process of Serving a Subpoena Abroad

In virtually all situations where an attorney seeks to depose an overseas witness or seeks the production of documents in the position, custody, or control of an overseas witness, the attorney will need to make a formal request for judicial assistance. If the witness is located in many (but not all) European countries, Australia, China, India, Korea, or Mexico, a formal request for judicial assistance is made pursuant to the Hague Evidence Convention.

For all other countries (including Canada and Japan) a formal request for judicial assistance is made pursuant to a Letter Rogatory.  Both the Hague Evidence Convention and the Letter Rogatory require that the US forum court judge execute the request for judicial assistance. This means that an application or motion must be made to the court regardless of which method is used to take evidence abroad.

Once it receives a motion to execute the Request for International Judicial Assistance (“Request” or “Letter Rogatory”), the forum court will hold a hearing. Thus, from the start, opposing counsel has the chance to quash all or parts of the Request.

How Opposing Counsel Could Quash the Request

From the judge’s perspective, since the hearing on the Request is tantamount to determining the validity of a subpoena, opposing counsel could argue to have the Request quashed for many reasons. Some grounds for quashing the Letter Rogatory assert that the judicial assistance requested:

Once the court has executed the Letter Rogatory, it must be translated (if applicable) and then transmitted abroad. Attorneys should transmit the Request to the “appropriate judicial authority” in the country where the witness is located.

If the witness resides in a country party to the Hague Evidence Convention, simply overnight the Request to the appropriate Central Authority. If judicial assistance is being requested via Letter Rogatory, the Letter Rogatory must be transmitted through diplomatic channels for which the Department of State charges a $2275 handling fee.

Once the request for judicial assistance arrives at the appropriate judicial authority, the foreign court has three options for executing the request:

When is the Date of Execution?

In countries which have adopted the Hague Evidence Convention, the date of execution is usually within a few months of the date the Request arrived abroad, although slower countries may take up to six months. The date of execution of a formal Letter Rogatory is often much longer and is left to the foreign judicial authority’s discretion.

Two Exceptions to the Above Rules

1. Some countries will allow evidence to be taken from voluntary witnesses. In Canada, Mexico, and the United Kingdom, evidence can be taken from a voluntary witness without formality or permission. Other countries — like Switzerland and France — also allow voluntary evidence-taking, however, they do impose some formalities (e.g., depositions must occur at a US consulate or notice must be given to the country’s central authority).

In a small minority of countries, like China, with a strong tradition of viewing evidence-taking as strictly a judicial function, the mere act of contacting a witness to see if they are cooperative may be construed as a criminal act. Accordingly, attorneys contemplating taking evidence from overseas witnesses should familiarize themselves with local laws before contacting the witness.

2. The second exception concerns US citizens and residents living abroad. Like the obligation to pay taxes when they are abroad, US citizens and residents are obligated to respond to subpoenas issued by US judicial authorities.[8] The service of a subpoena upon a US citizen or resident located overseas is authorized by 28 USC §1783, which is explicitly incorporated by reference into F.R.C.P. 45.

Serving a Subpoena on an American Abroad

For individuals living abroad, the issuance of a subpoena under §1783 is inappropriate absent evidence that the target of the subpoena is an American citizen or resident.[9] Without such evidence the subpoena should either not be issued or be quashed.[10] In addition to the Rule 45 requirements for all subpoenas, case law has imposed two other requirements for issuing a §1783 subpoena to an American citizen or resident living abroad:

Under this two-pronged test, the first prong is satisfied if the proponent of the subpoena demonstrates that the evidence sought is “relevant under the liberal standards set forth in Federal Rule of Civil Procedure 26(b).”[12]

Under the second prong of this test, the proponent of the subpoena must show that it would be impracticable to obtain the desired evidence by other means as a demonstration of “impossibility is not required.”[13] “The decision to issue a subpoena under this statute is left to the sound discretion of the court.”[14]

Taking evidence abroad is complex. At LLS, we have more than 35 years of experience. We are known for our expertise in taking testimony and document production from reluctant witnesses located abroad and offer strategic approaches to obtaining such evidence. Additionally, we maintain a worldwide network of foreign attorneys with practical experience in supporting and defending US evidentiary requests before foreign courts.

Are you in the process of serving a subpoena abroad? Or have you recently done so? What obstacles did you face? Let us know about your experience in the comments below.