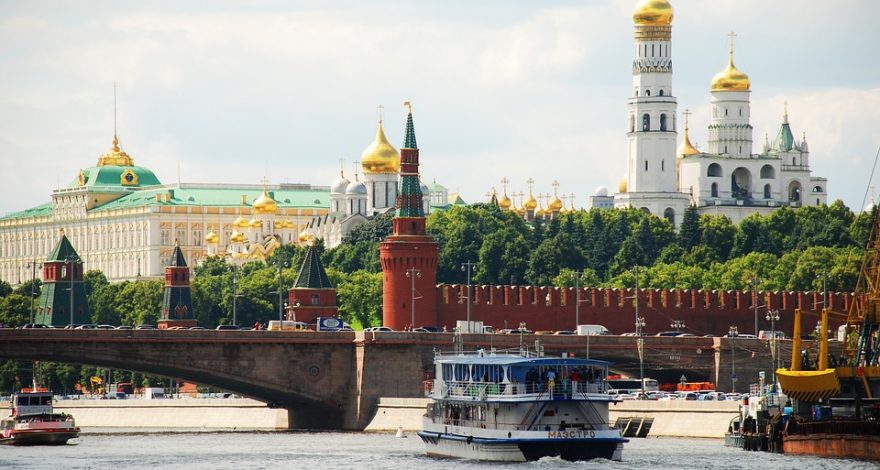 The US Work-Around for Service of Process in Russia

By: Tom On: November 30, 2016 In: International Service of Process Comments: 0
Spread the love

Because Russia is signatory to the Hague Service Convention,[1] a treaty regulating service of process among member countries, effecting proper service upon one of its citizens should be straight-forward.

Typically litigants serving pursuant to the Hague Service Convention have only to submit a Hague Request to the foreign Central Authority.  The Central Authority will forward the Request to a local court having jurisdiction over the defendant which will oversee service in accordance with the country’s internal rules (Article 5).

The reality of service of process in Russia, however, is altogether different.

Since 2003, the Russian Central Authority has refused to execute Hague Requests submitted by US litigants.[2]  Russia’s refusal stems from its objection to the United States’ imposition of a fee for executing Hague Requests seeking service upon US defendants.[3]

Russia may have a point:  by the terms outlined in Article 12, service pursuant to the Hague Convention should be free:

The service of judicial documents coming from a Contracting State shall not give rise to any payment or reimbursement of taxes or costs for the services rendered by the State addressed.

In Fisher v. Petr Konchalovsky Foundation[4] the plaintiff sought leave of the court to obtain service of process “by other means not prohibited by international agreement”[5] that are “reasonably calculated, under all the circumstances, to apprise interested parties of the pendency of the action and afford them an opportunity to present their objections.”[6]

In Fisher, the court concluded that service in Russia pursuant to Article 5 of the Hague Service Convention is impossible and so granted the plaintiff’s request to serve process on the defendant via e-mail after finding the e-mail address provided for the defendant was proper.[7]

In a second case, Delex v. Sukhoi Civil Aircraft Company (SCAC),[8] the Washington State Court of Appeals addressed a similar issue. Delex had “served the summons and complaint on SCAC in Moscow, Russia, via registered mail and via personal service upon the director of SCAC’s Foreign Activity Legal Support Department in April 2012.” When Delex sought to enforce its default judgment on SCAC in 2015, SCAC challenged the propriety of service.

In considering whether to uphold service of process in this case, the court agreed that service via the Russian Central Authority is the only proper method of service under the Hague Convention. Since that method was unavailable, however, the court upheld what amounts to service of process via extra-Hague Convention means, stating that it was “no more than what the United States has explicitly warned the Russian Federation that the United States courts would do.”

Even if litigants are able to serve via “extra-Convention” means in Russia, they should remember that such service would be an obstacle to enforcement of a US judgment in Russia.

The methods available for international service of process are often country-specific.  At LLS, we have more than 35 years experience navigating the complications and complexities of serving process abroad in both Hague and non-signatory countries.

Should you need advice or information on obtaining international service of process from Russia (or any other country), please contact us.

An Important Barrier to Obtaining Electronic Service
Article 13 & the Influence of Politics in the Practice of International Law
Parsons v. Shenzen Fest Tech Co: A Lesson in Vendor Due Diligence
Spread the love
Previous
How to Get Quality Legal Translations
Next
Why Verbatim Transcription is Crucial to the Legal Industry
0 0 votes
Article Rating
Subscribe
Login