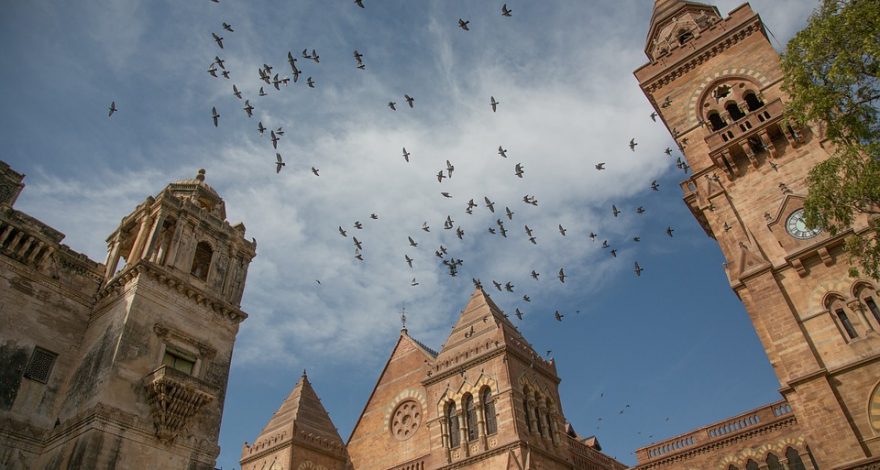 Gujarati: When Translation into an “Official Language” Isn’t Enough

Does your company conduct business in countries where multiple languages are spoken or where there may be several different “official” languages?  Countries included in the group of nations that have more than one “official” language include India, Switzerland, Canada, China and Luxembourg.

If so, you must know your audience and provide messages to potential clients and consumers in a language that will both be understood and that your prospective audience will embrace.

Even the Indian government itself has encountered confusion in determining what language to use in the densely populated and diverse nation. This is clearly illustrated in a 2012 Gujarati High Court legal opinion that held that Hindi, one of the “national languages of India,” was essentially a “foreign language” to Gujaratis.

The case involved published notices of land acquisitions by the National Highways Authority of India (“NHAI”) for expansion of a national highway in the Junagrah district of Gujarat. The notices were given in newspapers in both English and Hindi, both of which are considered “official languages” of India.

These notices, however, angered a group of Gujarati farmers whose land was directly affected by the planned government acquisitions and who did not understand either Hindi or English. The farmers took the matter to court and argued that the NHAI had breached an Indian law that requires such notices to be published in the “main language” of the relevant geographic area.

Accordingly, the court held that the notices provided by the NHAI were “null and void.” The court, however, refused to completely cancel the highway project on this basis.

The Bigger Picture for Legal Translation

This court decision has implications that go far beyond the mere facts of this case; it also is instructive to anyone who does business in India or any other country where multiple languages and/or dialects are spoken.

It is important to note that while there are 22 different languages recognized by the Constitution of India, only Hindi and English are given special “official language” status. The Constitution provides, however, that the legislature of an Indian State may adopt any one or more of the languages in use in the State or declare that Hindi is the language to be used for any and all official purposes.

The lesson that anyone doing business in India must take from this case is that merely translating your message, regardless of the type of message, into an “official language” is insufficient. You must find out the language or dialect that is predominantly used in the area in which you are trying to communicate.

Legal Language can help you determine which language(s) should be used and can provide certified translations trusted by governments around the world. Contact us today.

Are You Legally Required to Translate Consumer Contracts?
Certified, Notarized, and Sworn Translations: What's the Difference?
When Should Translation of Audio Recordings Be a Two-Step Process?
Spread the love
Previous
Understanding Hungary: Facts, History and Policy Concerns
Next
Court Interpreting Mistakes Can Lead to Mistrials
0 0 vote
Article Rating
Subscribe
Login