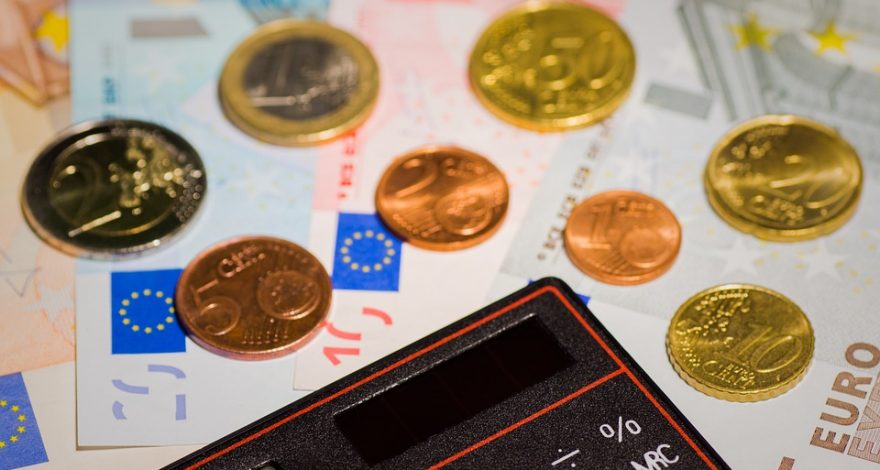 By: Katherine On: December 5, 2016 In: Uncategorized Comments: 0
Spread the love

There is no law or regulation that states that filing for bankruptcy disqualifies anyone from the privileges of immigration in the US. However, there are ways bankruptcy can indirectly affect immigration status.

How Bankruptcy Can Affect Immigration Status

While it’s certainly not a crime to file for bankruptcy, it could potentially affect immigration cases.

US Citizenship and Immigration Services may consider filing for bankruptcy an issue of moral character. To become a lawful permanent resident or citizen of the US, an immigrant must prove “good moral character.” Immigration is considered on a case-by-case basis, so what proves to be problems for some immigrants may not affect other immigrants at all.

In addition, there are two questions on the citizenship application that could apply to those who are filing for bankruptcy or have other financial woes. On Form N-400, Application for Naturalization, question four asks, “Since becoming a lawful permanent resident, have you ever failed to file a required federal, state or local tax return?” Question five reads “Do you owe any federal, state or local taxes that are overdue?”

Just because someone files for bankruptcy doesn’t mean he or she has overdue taxes as well. It’s just important to keep in mind that immigration officers will check up on immigrants’ financial status!

Bankruptcy Around the World

While many countries have bankruptcy laws and procedures similar to those of the United States, many cultures have varying attitudes about money and debt.

In countries like China and Japan, not keeping up to date with debts is seen as something to be deeply ashamed of. These cultures are taught that relationships are more important than money or self-promotion, but financial failure is regarded as one of the worst possible situations to be in. Filing for bankruptcy is almost unheard of, and there are high suicide rates for workers who find themselves in financial trouble.

However, in Hong Kong, the attitude toward bankruptcy is more accepting than that of many neighboring countries. Hong Kong is becoming involved in more global business and bankruptcy no longer has a deep stigma attached to it.

US immigrants who are considering filing for bankruptcy should not be afraid to talk to their immigration attorneys about whether or not bankruptcy is the wisest choice for them. Immigration attorneys will determine whether the bankruptcy can negatively affect their cases and, if needed, refer them to other legal associates who have more experience with finance.

Negative cultural views of bankruptcy might make immigration clients hesitant to talk with attorneys or even continue with their cases, but discussing bankruptcy with an immigration lawyer can only help!