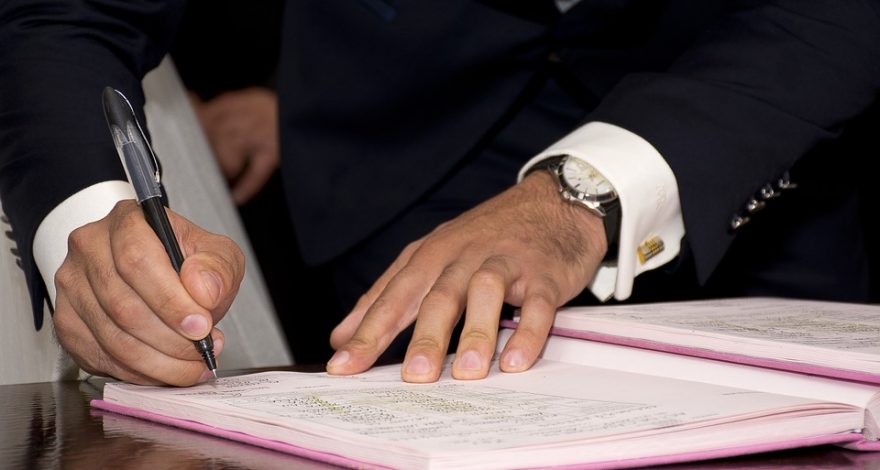 Prenuptial Agreements: Not Just for Celebrities

By: Katherine On: December 5, 2016 In: Uncategorized Comments: 0
Spread the love

What are prenuptial agreements, and why are they standard for celebrities?

Many people have a general idea, but it can get a little complicated.

A prenuptial agreement is basically a contract entered into prior to marriage for couples who wish to make provisions regarding property, alimony, wills and life insurance benefits in case of the dissolution of the marriage.

Who Gets Prenuptial Agreements?

When people think of prenuptial agreements, they usually think of celebrities. It makes sense: Celebrities, whether they’re marrying famous partners or otherwise, often have wealth and assets they would like to protect in case of divorce.

However, not every person who signs an agreement is a celebrity — or even wealthy. Prenuptial agreements are frequently used when people have children or grandchildren from prior marriages and want to make sure that money and property is left to them rather than their spouse in the case of divorce or death.

Prenuptial agreements are understandably standard for today’s celebrity couples. But just because celebrities have one, there is often no guarantee that the agreement will be legally valid.

In many states, the couple must disclose their approximate net worth to each other before signing the prenuptial agreement, or the agreement could be voided due to fraud.

It’s also important to plan the agreement in advance — signing one days or even hours before the wedding could be brought up later in court, and the agreement could be thrown out due to duress.

There is plenty of other criteria for creating a valid prenuptial agreement — however, it varies from state to state.

Many countries around the world recognize prenuptial agreements. However, the laws do vary from country to country.

What Are Some Famous Celebrity Prenuptial Agreements?

Celebrities are well known for their excessive prenuptial agreements. Here are some examples that illustrate that — despite being rich and famous — you can’t always get what you want!

Tiger Woods had a prenuptial agreement that limited his wife to $20 million if the marriage lasted 10 years. While this sounds like a lot, remember that Woods has earned over $1 billion!

However, in light of his recent headline-making infidelities, he is reportedly altering the agreement to award an immediate multimillion dollar payment to Nordegren and increasing the amount if she stays with him longer.

Charlie Sheen and Denise Richards’ marriage ended less than amicably. One could say they might have seen it coming — their prenuptial agreement allegedly included a $4 million penalty for infidelity that applied to both parties!

Michael Douglas and Catherine Zeta-Jones’ agreement allegedly has a similar multimillion dollar penalty for cheating; however, things appear to be working out for them so far. It’s a noteworthy point that some states don’t even allow “infidelity clauses” in prenuptial agreements!

Many people are criticizing Aniston for risking as much as $150 million, but she has stated that “I’m choosing love, not money. And people are just going to have to deal with it.”

When the famous director and his wife split after four years of marriage, she ended up walking away with $100 million. Spielberg did have a prenuptial agreement — that was jotted down on a cocktail napkin! The judge deemed the napkin prenup invalid and threw it out.

If you are considering a prenuptial agreement, learn from these celebrities — find out what’s legal in the state or country you are in, consider enlisting qualified legal help, and most importantly, don’t write your agreement on a cocktail napkin!