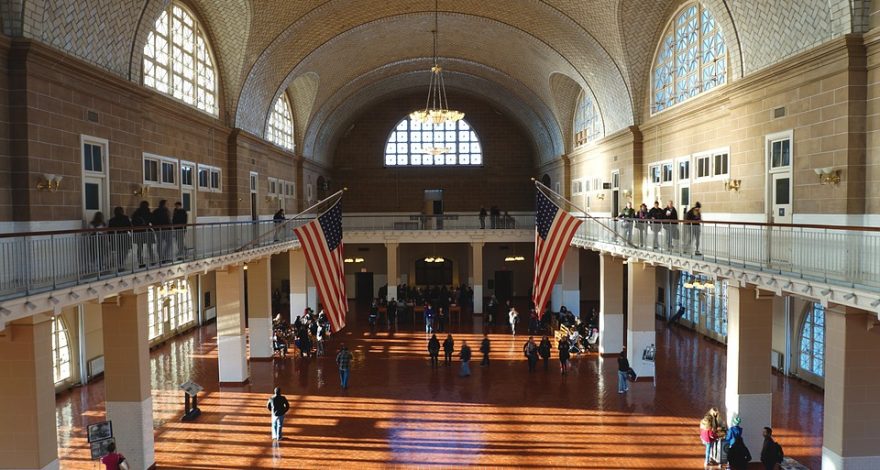 Top 10 Reasons to Consider Becoming a US Citizen

By: Katherine On: December 8, 2016 In: Uncategorized Comments: 11
Spread the love

Once you have a US green card, it can be continually renewed — becoming a US citizen is never required.

However, becoming a US citizen can offer many advantages to permanent residents. Check out 10 reasons why it may be the right choice for you!

If You Become a US Citizen, You Will:

Lawful permanent residents are not exempt from US laws, taxes and other political measures. Think about becoming a US citizen in order to vote on political representatives as well as local, state and federal ballot measures.

2. Be able to run for public office.

As a matter of fact, why not run for a political office yourself? You may not be able to be the president, but becoming a US citizen permits you to hold numerous public offices — just look at Arnold Schwarzenegger.

3. Be eligible for federal employment or benefits.

If you want a career with the government, it’s possible — but you have to be a US citizen. And you may have to act fast — some government agencies do not consider new US citizens eligible for certain careers or benefits if they do not start the naturalization process within six months of their eligibility to do so.

4. Be able to travel abroad for long periods of time.

Many green card holders travel frequently, especially if many of their family members are in other countries. But if permanent residents spend more than six months a year traveling, they might not be admitted back into the United States — their green card may be considered “abandoned” and they will have to start the immigration process all over again. One of the perks of becoming a US citizen? You can travel for as long as you want with no restrictions!

It doesn’t just happen to undocumented immigrants — permanent residents are eligible for deportation, and it doesn’t even have to be a very serious offense. Some believe that courts are harder on non-US citizens, and non-citizen immigrants and permanent residents don’t have as many options to take a plea bargain or do jail time or community service.

6. Be able to sponsor your family for green cards.

Becoming a US citizen means you can sponsor relatives for a green card — everyone from your parents and siblings to your spouse. Additionally, if you have children under the age of 18 in your custody, they will automatically become citizens along with you.

7. Benefit from US tax laws.

If your spouse is also a US citizen, you can bequeath real estate to him or her that will be exempt from property taxes. US tax laws also allow other free exchanges of real estate between married US citizens.

Would you like to apply for university scholarships or be eligible for in-state college tuition? Perhaps you want to try and get a government grant or monetary award. Many of these options are available only to US citizens.

9. Become a US passport holder.

Only US citizens can get US passports, a coveted travel document. When you travel abroad with a US passport, you’ll be supported by US Embassies or Consulates if you need any assistance.

10. Not necessarily have to give up your current citizenship.

While it’s true that the US has new citizens renounce their previous citizenships in taking the Oath of Allegiance during naturalization ceremonies, you can ask to omit that part of the oath if you want to retain your previous citizenship as well. While dual citizenship used to be banned in the United States, the Supreme Court struck down those laws — so if it’s the only thing keeping you from becoming a US citizen, it may be time to reconsider!

Spread the love
Previous
Which US Presidents Were Lawyers?
Next
When Do You Need an Advance Parole Document?
2.5 2 votes
Article Rating
Subscribe
Login

yeah that’s truth everything you say is true. Am a us citizen, my mommy is a citizen, my Dad is too.

Ain’t Nairn… You can become a resident of a state by fullfilling some sort of requirements different by each state basically live there a month cuz.

This is totally true, I am doing a citizenship benefits research, and this really helps

Thank you for the info above, now I realized being an American not a big deal compare to UK citizenship.. they have free medical care & is a gun free country which a lot safer than US.

This is inaccurate completely.

im born in US, parents both naturalizid