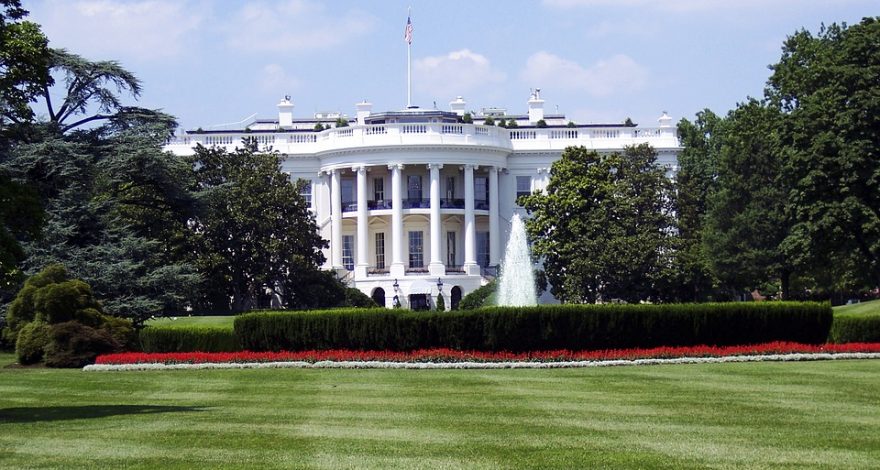 Which US Presidents Were Lawyers?

Aside from their election to the most powerful position in the US, Barack Obama, Richard Nixon and Thomas Jefferson all share another key accomplishment:

Each one studied and/or practiced law before they became US presidents.

In honor of Presidents Day, we’ll take a look at these three presidents and 22 others who progressed from reading law books to leading a country.

Some of the US presidents who got their start in law are also among the most well-known. Although he never actually attended law school, Abraham Lincoln may well be one of the most famous lawyer-presidents. Lincoln was a self-taught attorney who learned all he needed to successfully practice by reading the law books and legal codes of the times.

Other US lawyer-presidents include Franklin Roosevelt, James Madison, John Quincy Adams, Woodrow Wilson and Bill Clinton. Barack Obama follows in the footsteps of Rutherford B. Hayes, the 19th president, as the second Harvard law graduate to make his way to the Oval Office. The Wall Street Journal provides a complete list of US presidents who came from a legal background.

How Law and Politics Go Hand-in-Hand

The fact that more than half of the US presidents have been involved in the law prior to taking office brings up the question: Why does legal experience serve as such a strong starting point for those interested in entering politics?

It’s not only future presidents who seem to benefit — many other politicians, from Rudy Giuliani to Hillary Clinton, hold law degrees. In practical terms, a legal career can set the stage for a political career by permitting a person to build a powerful reputation and make the right contacts — people who can help fund political campaigns down the line.

However, successful lawyers must also master certain skills that can be invaluable to the difficult job of US president. Logical thinking and reasoning abilities, the ability to build an effective argument and excellent speaking skills are all necessary traits of a great lawyer — and can all come in handy for a president, too!

Law School Dropouts & Other Paths to the White House

Although a majority of past US presidents — 25 out of 44 — have come from a background in the law, this doesn’t mean that a law degree is required to become president.

You can even become president if you’re a law school dropout, as demonstrated Harry Truman and Theodore Roosevelt. Truman studied law at the University of Missouri-Kansas School of Law, then called Kansas City Law School, but never earned a degree, while Roosevelt studied law at Columbia without ever completing his degree.

Many other presidents have come from a political background — for example, formerly holding a state office. George W. Bush’s pedigree included a stint as governor of Texas and an MBA. In fact, Bush was the first US president to hold an MBA.

While we may see more future leaders with business degrees, it’s highly likely that many more US presidents will have studied law.

Do you think that having experience as a lawyer helps a US president — or are some traits better left out of politics?

Yes! It should be a requirement for holding the office. They should be required to have degrees in both Criminal & Constitutional law.

Respectfully disagree. A background in business would be more essential as relationships with constituents would be from experience instead ideology. Legal authorities would be better resources to guide a president through the intricacies of law.

Lol what?????? a degree in Criminal and Constitutional law????? you know there is no such thing right? You just get a law degree and it covers those topics as well as a multitude of others, like torts, contracts, etc.

A successful business background, especially in the international realm, would better prepare a person for the office of president.
Having such would provide a more diversified portfolio and better understanding of his/her constituency.

As President, you can surround yourself with people who are experts in Law, Constitution Law, business etc. but what you don’t necessarily have is common sense, a love for the country, and the logical wisdom to know what works best for the people and the country.

I am impressed with this site, very I am a big fan .