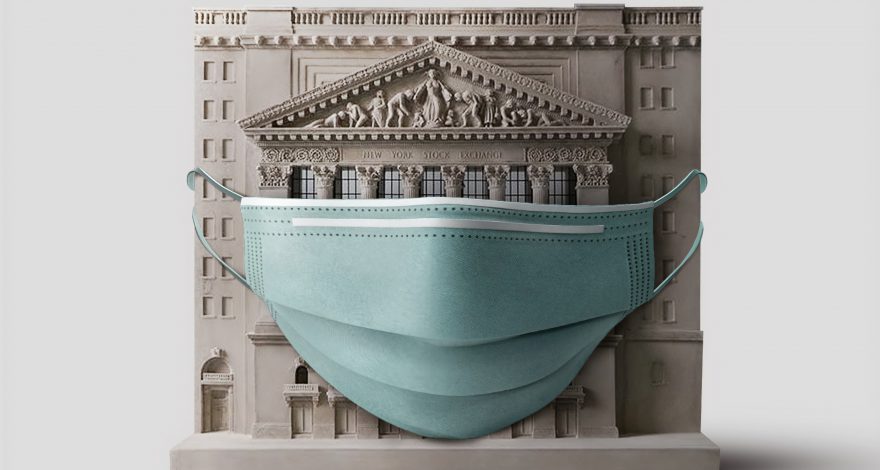 How COVID-19 Has Affected Central Authorities Around the World

By: Tom On: July 30, 2020 In: International Service of Process Comments: 1
Spread the love

Central Authorities (CAs), like all businesses and governmental organizations, have been negatively impacted by the COVID-19 pandemic.

The Italian CA was down for about two months; the UK CA was down for approximately six weeks in March and April; and the Canadian provincial CAs are currently closed with an estimated reopening sometime in August of 2020. Even as recently as July 2020, “out of office” auto replies were quite common when emails were sent to CA offices.

But this is not to say that just because a CA office was/is closed one cannot effect service.

On the contrary, with the possible exception of Italy and some Caribbean nations, it is our experience that international service under the Hague Convention was possible in most countries even during the height of the COVID-19 pandemic.

It is this tension between a closed or partially closed office and the possibility of effective service of process that is at the heart of the case we’re reviewing today.

In Convergen Energy v. Brooks,[1] the Southern District of New York examined the impact of COVID-19’s shut down of the Spanish Central Authority and the appropriateness of service by alternative means.

Note: At the outset, please be aware that this case is poorly written (having read it three times it is still not clear if the Plaintiff actually sent a request for service to the Spanish Central Authority).

Overview of the Case

Convergen Energy is a case concerning an alleged fraudulent transaction.

But was this permitted in this instance?

In Volkswagenwerk Aktiengesellschaft v. Schlunk,[3] the SCOTUS held that all service abroad, where –as here — service is to a Hague Service Convention country and the Defendant(s)’ address is known, must be pursuant to the Convention.

In determining whether to issue an order permitting alternative service under Fed. R. Civ. P. 4(f)(3),

Court Relies on Peifa Xu to State its Case

The court started its opinion by addressing the third factor first.

The court quoted Peifa Xu v. Gridsum Holding, 2020 WL 1508748, at *14 (S.D.N.Y. Mar. 30, 2020), “[t]here is no strict requirement that a plaintiff pursue service through an international agreement before asking a court’s assistance in ordering alternative service, and the decision of whether to allow that service is committed to the sound discretion of the district court.”

This statement clearly does not square with the VolkswagenwerkAktiengesellschaft decision and, a few sentences later, the court further compounds the problem as follows:

Before addressing alternative service in subsection (3), that Rule provides in subsection (1) that service can be effected “by any internationally agreed means of service that is reasonably calculated to give notice,” and in subsection (2), that “if there is no internationally agreed means, or if an international agreement allows but does not specify other means, by a method that is reasonably calculated to give notice.” Each is of equal dignity and, in particular, the Rule does not require a party to exhaust efforts to serve pursuant to Rules 4(f)(1) or 4(f)(2) before seeing an order under Rule 4(f)(3).

After making comments concerning comity and exhaustion of service attempts, the court stated that all the Plaintiff really need demonstrate to obtain alternative service, is “(1) a showing that the plaintiff has reasonably attempted to effectuate service on the defendant, and (2) a showing that the circumstances are such that the court’s intervention is necessary.”

Then, in the middle of the opinion, the court for the first time seems to assert that the Plaintiff had done more than merely contact the Spanish CA:

What Does “Any Time Soon” Really Mean?

Assuming a formal request for service was indeed made, it is necessary to place the phrase “any time soon” in context.

And then there is the issue of August. Because of the heat in August, everything in Spain (and most of Europe) shuts down for the duration of the month. This is a long way of saying that, even in the best of times, the Spanish Central Authority will not be effecting service on anyone “any time soon.”

Returning to the opinion, and given the exigencies of the COVID-19 pandemic, the court then stated:

reviewing the proposed methods of alternative service, the Court recognizes that the Spanish Defendants have “actual notice of this action and, thus, as a practical matter, the purpose of the service requirement has already been accomplished.” But courts have “requir[ed] service anew, even if a defendant has notice of the pendency of the action,” and this Court has a similar responsibility to ensure that any alternative method of service that is ordered provides a defendant with formal notice and thus comports with constitutional due process. Accordingly, the Court engages in that analysis here.[6]

So, by this point it is clear that the court is going to grant service by alternative means.

The court then discussed service by post to Spain and concluded that it is, in fact, allowed.

this Court can authorize such service, it must determine that it comports with due process. “Constitutional notions of due process require that any means of service be `reasonably calculated, under all circumstances, to apprise interested parties of the pendency of the action and afford them an opportunity to present their objections.'” Plaintiffs represent that they have located addresses for the Spanish Individual Defendants and that their accuracy is not at issue. Accordingly, Plaintiffs’ request to serve the Spanish Individual Defendants by postal channels under Rule 4(f)(3) is granted.

Nonetheless, the court advocated a position found in many pro-email service opinions:

But Plaintiffs do not need to demonstrate that email is authorized by the Hague Convention or by Spanish law to seek relief under Rule 4(f)(3). They must simply allege that such service is not prohibited by international agreement. And the Spanish Individual Defendants have not argued that email is prohibited by the Hague Convention or other international agreement.

This statement is both true and false.

It is true that the Hague Service Convention is silent on email – it should be because the Convention was enacted decades before the existence of email.

But it also false because where the Hague Convention is applicable it must be used.[7]

The only way the Convention becomes not applicable for service to a Hague country, is after due diligence has been exercised and an address for service is not available or found. We are not aware of any opinion where a court has authorized service by alternative means without a first failed attempt at Hague service.

Despite these rules, the court granted service by email upon one of the Spanish defendants.

In addition to the comments made above, here are some glaring technical points not addressed by the court:

Do you agree with the court’s ruling? Have you recently attempted service in Spain (or elsewhere) during the COVID-19 pandemic? What was your experience? Let us know if the comments below.

International service of process is complex and should never be attempted without the help of experienced professionals.

At LLS, we have more than 35 years of experience effecting service in 90+ countries. We can advise you on exactly how your Hague Service Request should be prepared, how it will travel through the foreign judicial system, and what potential pitfalls it may encounter along the way.

I totally agree that all businesses and governmental organizations have been negatively impacted by the COVID-19 pandemic.I would like to thank you for sharing this heipful content with us.It was great reading your blog, very nicely executed. You obviously put a lot of effort into it.