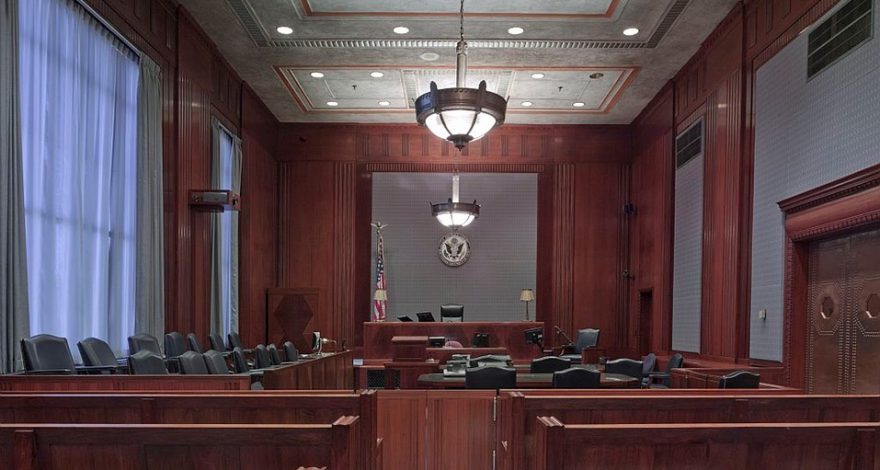 A History of Court Reporting

By: Katherine On: December 2, 2016 In: Uncategorized Comments: 1
Spread the love

Anyone familiar with the judicial system knows that a court reporter is an essential part of the courtroom process. But have you ever realized just how far back court reporting history goes?

The history of court reporting shows that various forms of shorthand reporting date from thousands of years ago and have always been an integral part of the legal system.

The Birth of Shorthand

Shorthand can be traced back to a man named Marcus Tullius Tiro around the year 63 BC. Tiro was a slave belonging to Roman philosopher, lawyer and orator Cicero.

Tiro’s duties showed that he was highly intelligent and capable: he was in charge of taking dictation and managing Cicero’s financial affairs.

To keep up with transcribing speeches, Tiro developed a system of symbols and abbreviations. He omitted short or common words that he could add later by memory or context. Tiro expanded his shorthand system to include over 4,000 signs, which were adopted by other scribes in Rome and eventually other countries.

Tironian notes weren’t just used for court reporting, dictation and other legal affairs — during Medieval times, Tironian notes were taught in monasteries and were common in everyday writing. Monks and scholars continued to expand Tironian notes to about 13,000 signs, but the system declined in use after the year 1100 AD.

In 1180, a monk named John of Tilbury created the first shorthand system for English speakers. Shorthand wasn’t widely used by English speakers until Dr. Timothie Bright published a system of 500 symbols to be used as English shorthand in his 1588 book “Characterie: An Arte of Shorte, Swifte, and Secrete Writing by Character.”

Gurney’s son, Joseph, used his father’s system when he acted as a court reporter for the 1788 trial of Warren Hastings, the first English governor-general of Bengal, who was accused of corruption and other high crimes and misdemeanors.

In 1837, Isaac Pitman created a shorthand system based on phonetics. The Pitman method is still widely used in the United Kingdom today.

Shorthand Comes to the US

Court reporters, secretaries and other professionals in the United States began using a shorthand system by John Robert Gregg, who left England to open shorthand schools in Chicago and Boston.

Gregg’s method, published in the US in 1893, only began to decline in use when the first stenotype machine began to rise in popularity, patented by an American court reporter named Miles Bartholomew.

In the early part of the 20th century, court reporters experimented with adding recording devices to the stenotype machines to produce even more accurate transcripts.

In the 1950s, IBM partnered with the US military to create stenotype machines where typed words and even symbols could be translated into many different languages. When that project was scrapped, court reporters lobbied for computer-assisted stenotype machines.

Modern stenotype machines are more akin to a computer than a typewriter. They have microprocessors, individual keys with different sensitivity settings and LCD screens where the shorthand words appear in English.

As technology like voice recognition and translation software improves, court reporting techniques will continue to evolve. After reviewing the history, it’s clear that court reporting has always been a profession for those who are highly skilled, efficient and accurate.

When it comes to arranging depositions, LLS is your one-stop shop. Not only will we schedule a licensed and professional court reporter, you can also count on us to: