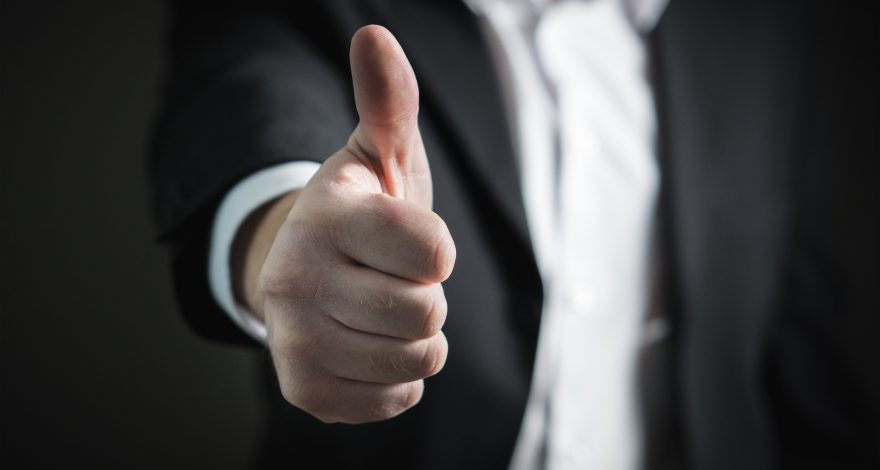 Why You Should Seek Help At the Start of Litigation

When it comes discovery abroad, one thing is guaranteed: it will take longer than you think. Indeed, when it comes to international discovery, there is no shortage of issues to argue about.

This guarantee is well illustrated in Wright v. Old Gringo.[1]

The Wright litigation began in 2013.[2] In this case — although formal discovery was closed on October 15, 2018 — the court considered the Plaintiff’s numerous motions to compel further responses to production of documents from the Mexican defendants. The most recent motion to extend the discovery period was filed on April 26, 2019. “Plaintiff based her request on unresolved discovery issues regarding the valuation of the defendant companies.”

At a Case Management Conference (CMC) on September 11, 2019, the parties submitted a Joint Discovery Plan written on September 6, 2019.  However, the plan did not specify whether the evidence in Mexico should be taken pursuant to the Hague Evidence Convention or the Societe Nationale Industrielle Aerospatiale v. US Dist. Court for S. Dist. of Iowa.[3]

It did, however, state that discovery was to be “completed by Plaintiff on or before January 13, 2020,” and emphasized that it “is incumbent on Plaintiff to diligently pursue discovery within the time provided.” Although the Court executed the Letter of Request, it was not transmitted to the Mexican Central Authority until December 2, 2019.

Five days before discovery closed, the Plaintiff filed for an extension. In response to the Plaintiff’s motion to extend the discovery period, the Defendant raised two procedural issues:

The court quickly disposed of the Defense’s objections.

…Defendants argue that given the fact that Plaintiff’s counsel has known he would be filing this motion since December 19, 2019, and since he has experienced multiple last minute emergencies that have caused him to miss filing deadlines in this case, “diligence would require that Plaintiff’s counsel not wait until the very last day of a deadline to prepare a motion that Plaintiff has known about the need for since at least December 19, 2019.” The Court agrees that the instant motion is untimely under the circumstances. Nevertheless, the Court exercises its discretion and will not deny the motion on this basis.[5]

And yet, the Plaintiff was not off the hook.

A scheduling order “may be modified only for good cause and with the judge’s consent.” Fed. R. Civ. P. 16(b)(4). This good cause standard “primarily considers the diligence of the party seeking the amendment. The district court may modify the pretrial schedule `if it cannot reasonably be met despite the diligence of the party seeking the extension.'” “If that party was not diligent, the inquiry should end.” When ruling on Rule 16 motions to reopen discovery, the Ninth Circuit has instructed district courts to consider the following factors:

1) whether trial is imminent, 2) whether the request is opposed, 3) whether the non-moving party would be prejudiced, 4) whether the moving party was diligent in obtaining discovery within the guidelines established by the court, 5) the foreseeability of the need for additional discovery in light of the time allowed for discovery by the district court, and 6) the likelihood that the discovery will lead to relevant evidence.[6]

After considering the parties’ arguments regarding the modification of an order, the Court concluded its opinion on the following note:

Consideration of the prescribed factors in this case does not support modification of the scheduling order. For the second time, this case is at the point of pretrial disclosures, and quickly approaching trial, a fact that weighs against amending the scheduling order. Also for the second time, Defendants strongly oppose Plaintiff’s request, noting that “[t]he disruption to Defendants’ lives and businesses from this case has been extremely damaging. Defendants have been ready to go to trial in this case for over a year.”

The need for this discovery was foreseeable, as Plaintiff knew when she brought this case that OGS was a Mexican Corporation, and Plaintiff has not alleged any major changes in the applicable law between 2017 and now. It is also speculative when, if ever, Plaintiff will be able to complete discovery in Mexico pursuant to the Letter of Request. Plaintiff is not able to predict when she may hear from the Mexican Authority.

The last factor is Plaintiff’s diligence. First the Court notes that it does not consider only Plaintiff’s actions since September 19, 2019 when determining whether Plaintiff has acted diligently, it evaluates Plaintiff’s diligence from the beginning of this case, particularly regarding the Letter of Request procedure that Plaintiff has insisted on utilizing in this case. Plaintiff brought this lawsuit naming Mexican Company, OGS, as a defendant. Plaintiff ought to have known from the beginning that it would seek discovery from OGS and could have learned that if she sought to use Hague Evidence Convention discovery procedures, such discovery would take approximately twelve months.

Plaintiff did not have to wait for OGS to make a general appearance in this case to seek discovery from OGS under the Hague Evidence Convention, which “draws no distinction between evidence obtained from third parties and that obtained from the litigants themselves.” Instead, Plaintiff evidently sought documents and information regarding OGS from the other Defendants. This approach was quite effective and resulted in the production of significant documents related to OGS, and the depositions of [two witnesses] into OGS’ finances and operation. …For these reasons, the Court finds that Plaintiff’s lack of diligence, and the other facts, weigh against a modification of the scheduling order to accommodate the completion of OGS discovery pursuant to the Letter of Request.[7]

As this case makes clear, there is a high barrier to modify an order. This is important because many clients come to LLS for assistance only towards the end of the discovery period, when it becomes impossible to obtain evidence abroad due to insufficient time.

The bottom line: contact someone with experience very early in the litigation process.

Legal Language has the practical information and experience necessary to help you ascertain the procedure, cost, time-frame, and any potential setbacks in obtaining evidence located abroad. We have more than 35 years of experience obtaining evidence via the HEC and via Letters Rogatory. Our attorneys are well-versed in the methods of writing requests and we can even provided translations where necessary.

The Impact of COVID-19 on Depositions Abroad
Are Attorney Communications with Vendors Privileged?
How Foreign Blocking Statutes Impact Discovery
Spread the love
Previous
Determining a Defendant’s Residence When Effecting Service
Next
When Should Translation of Audio Recordings Be a Two-Step Process?
0 0 vote
Article Rating
Subscribe
Login